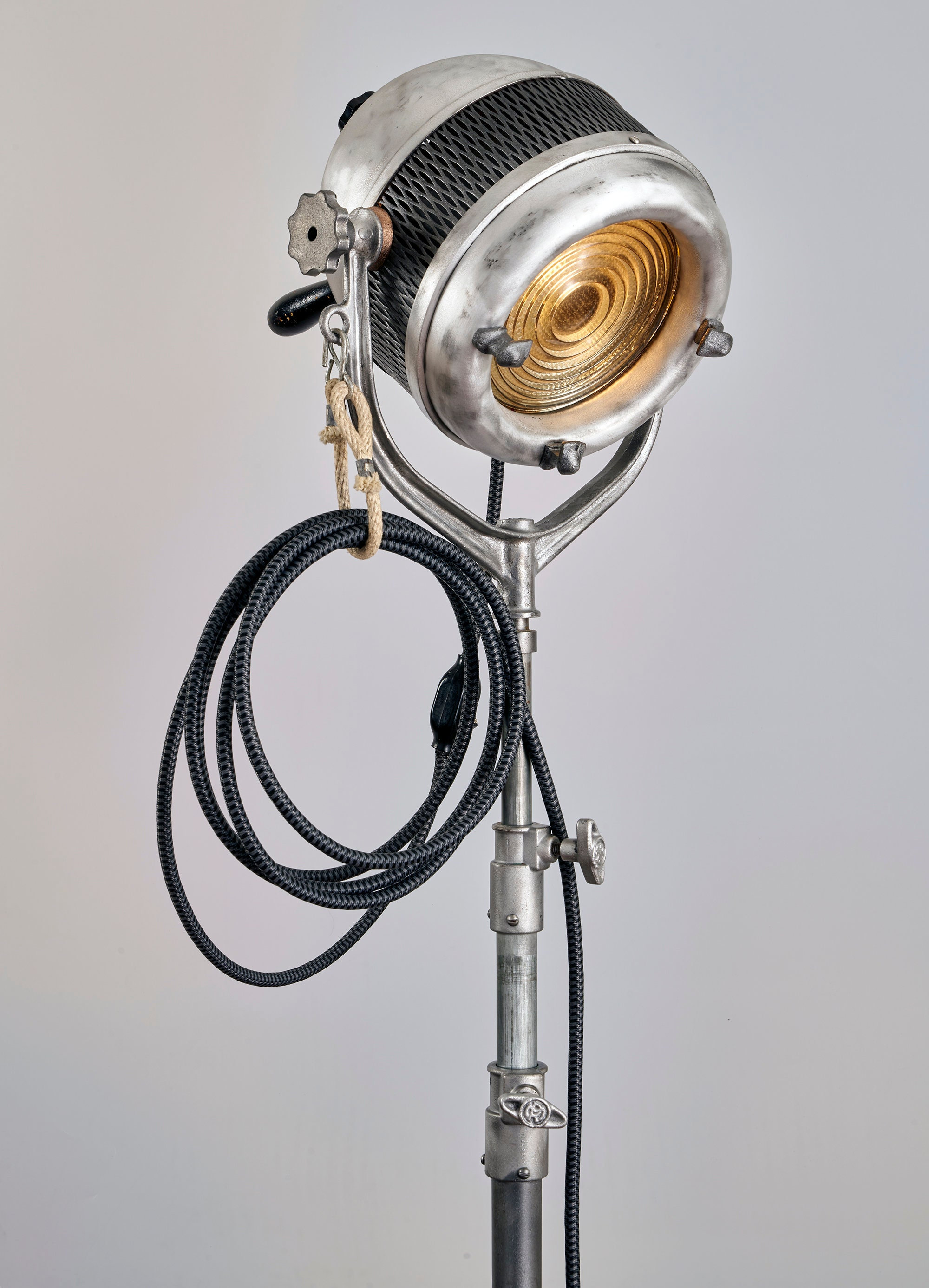 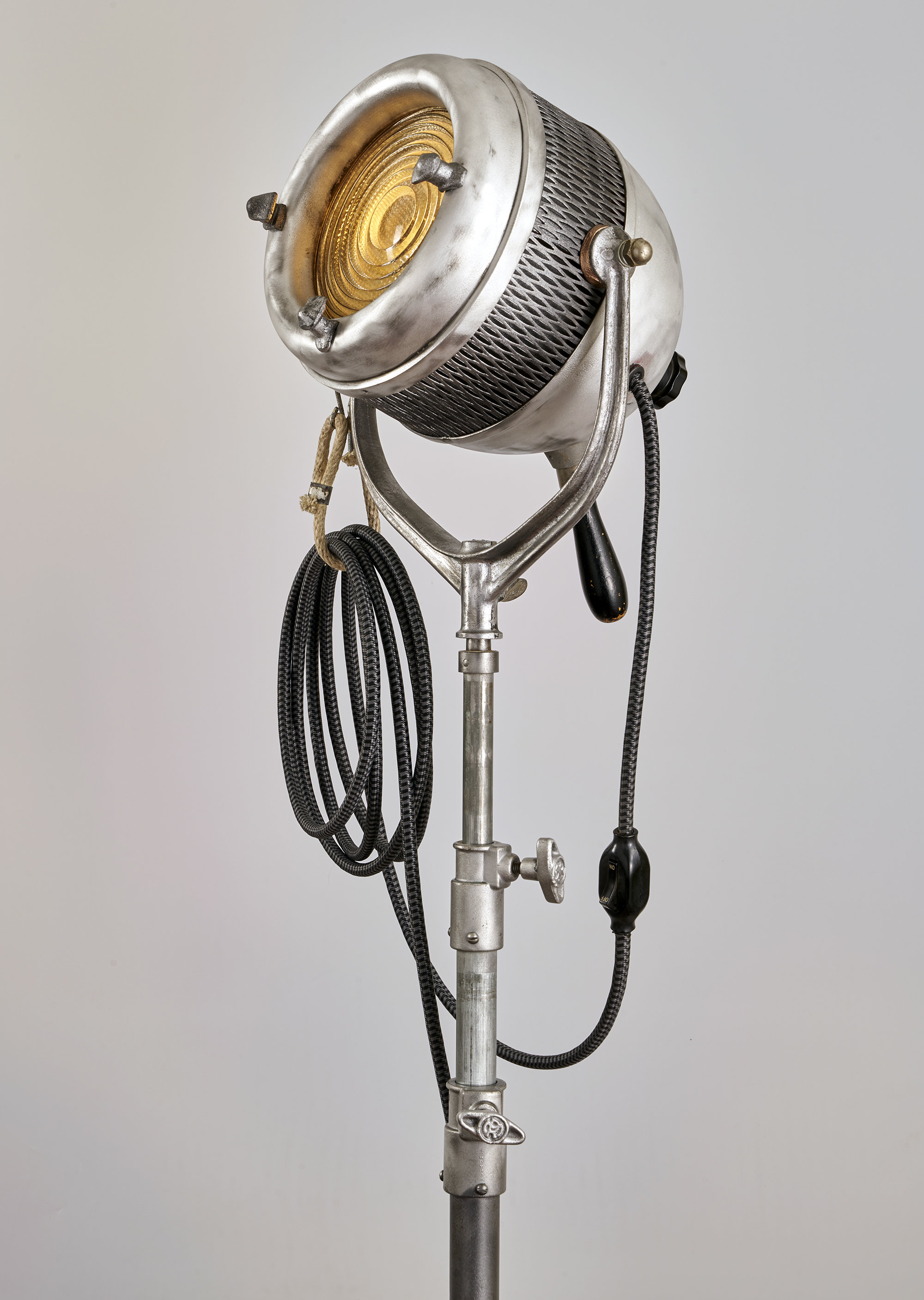 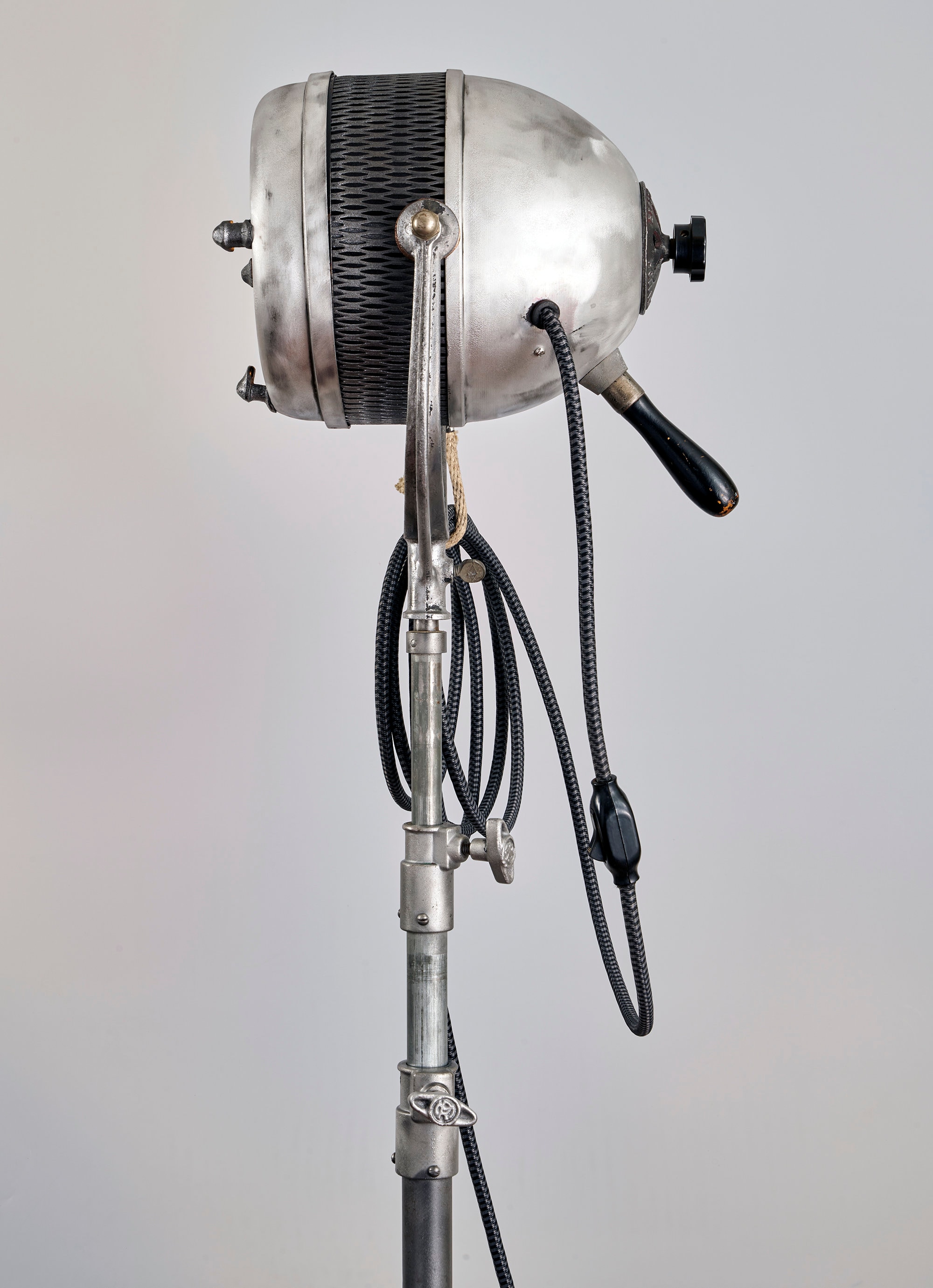 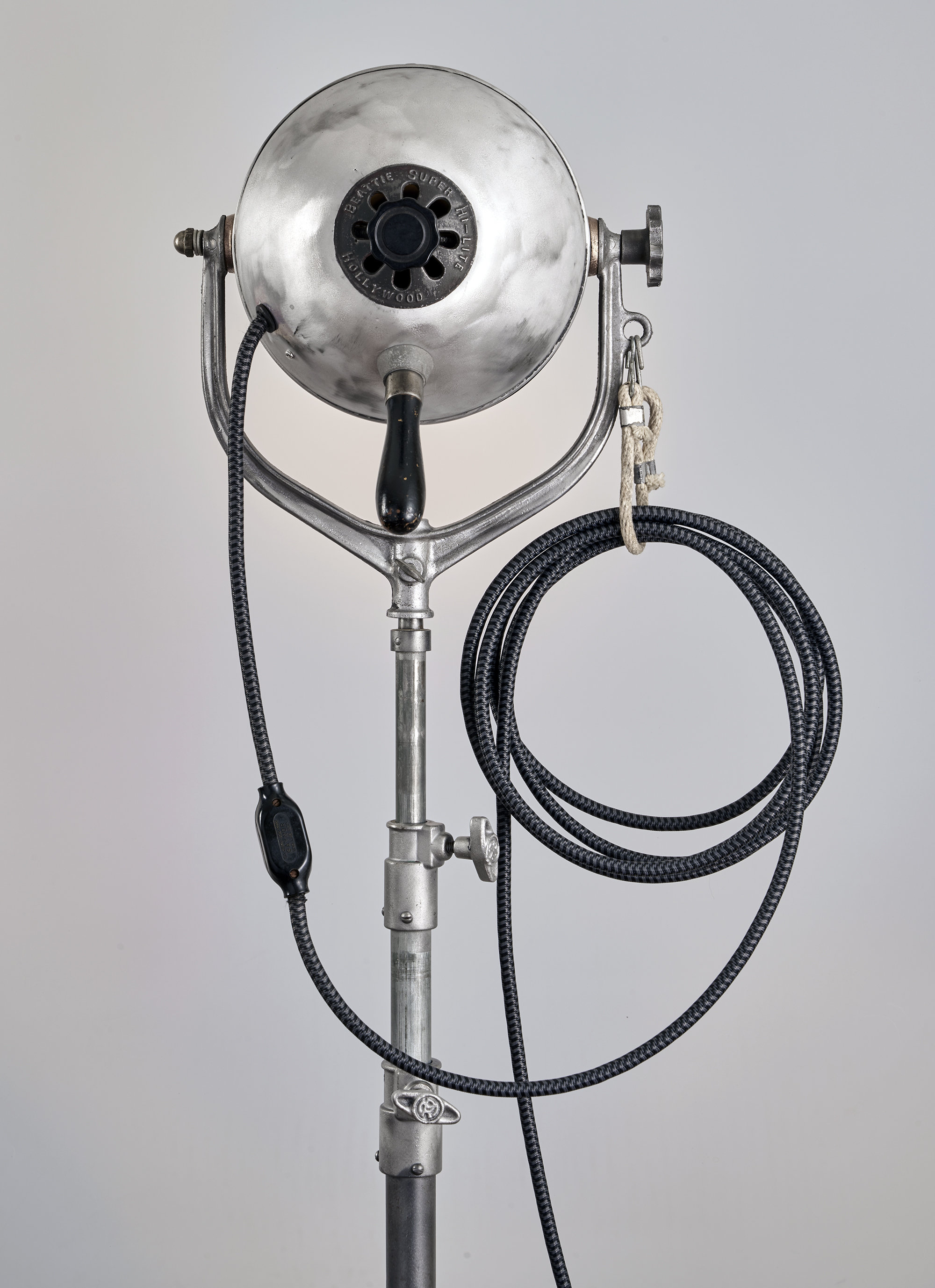 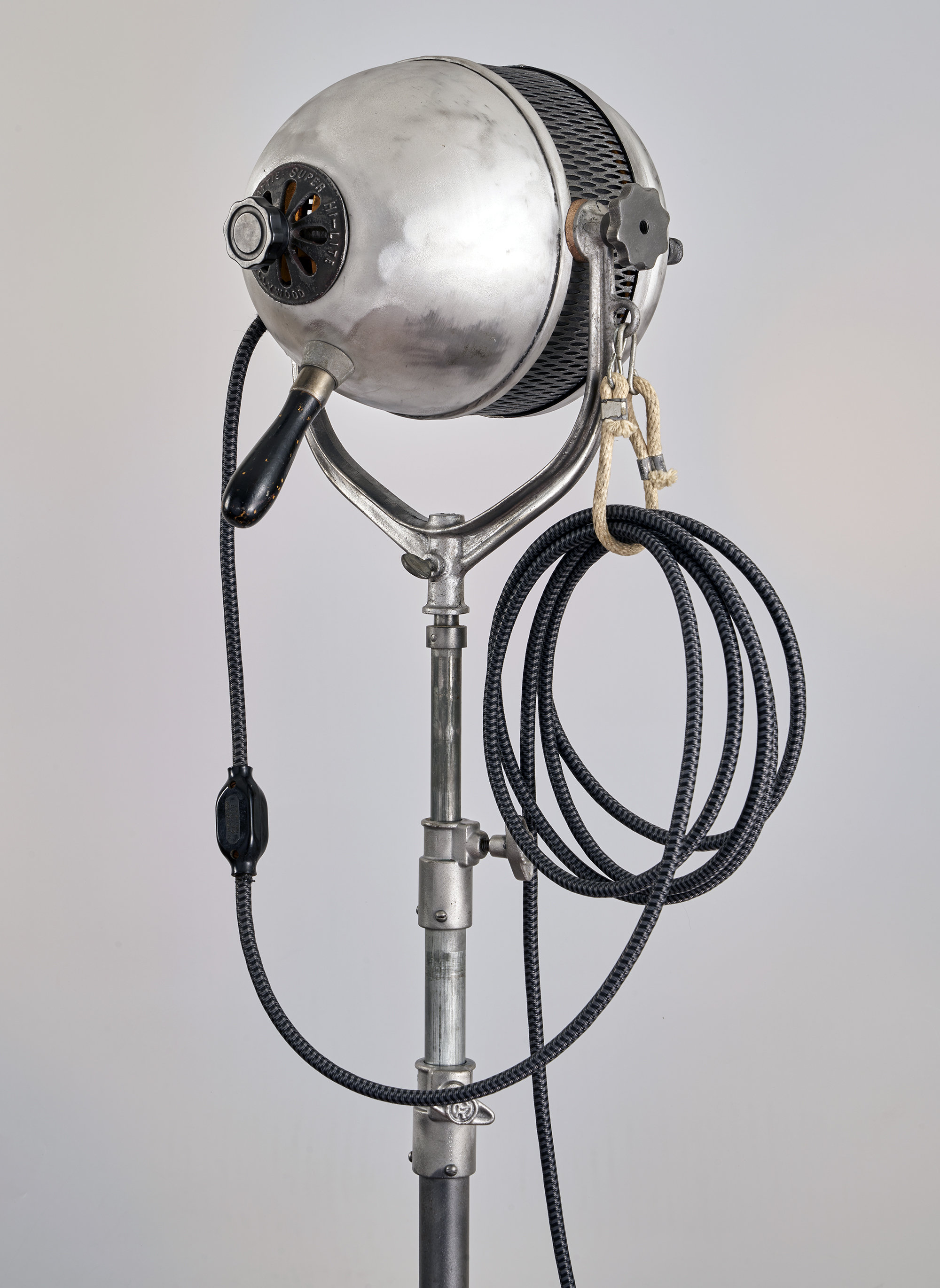 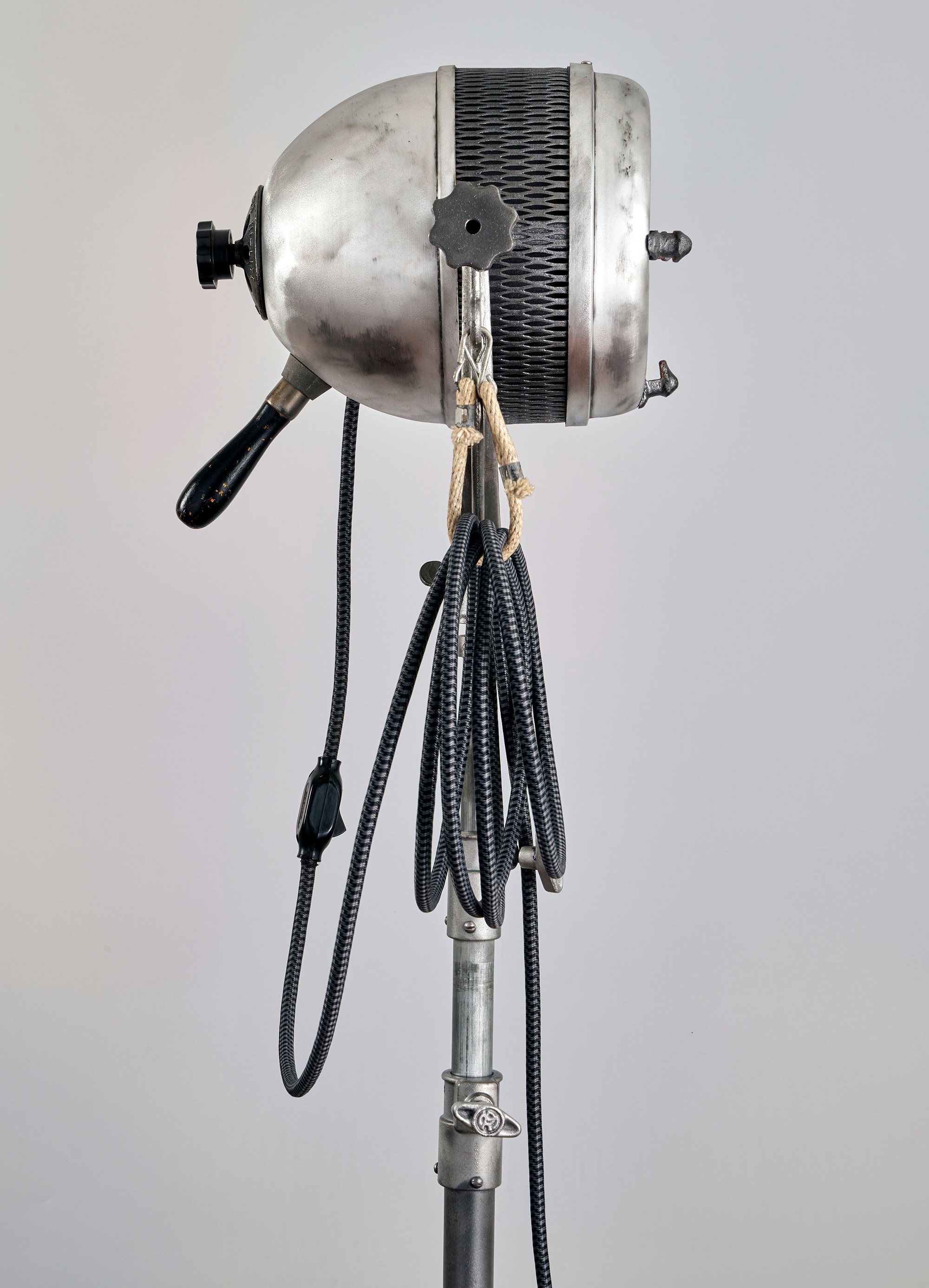 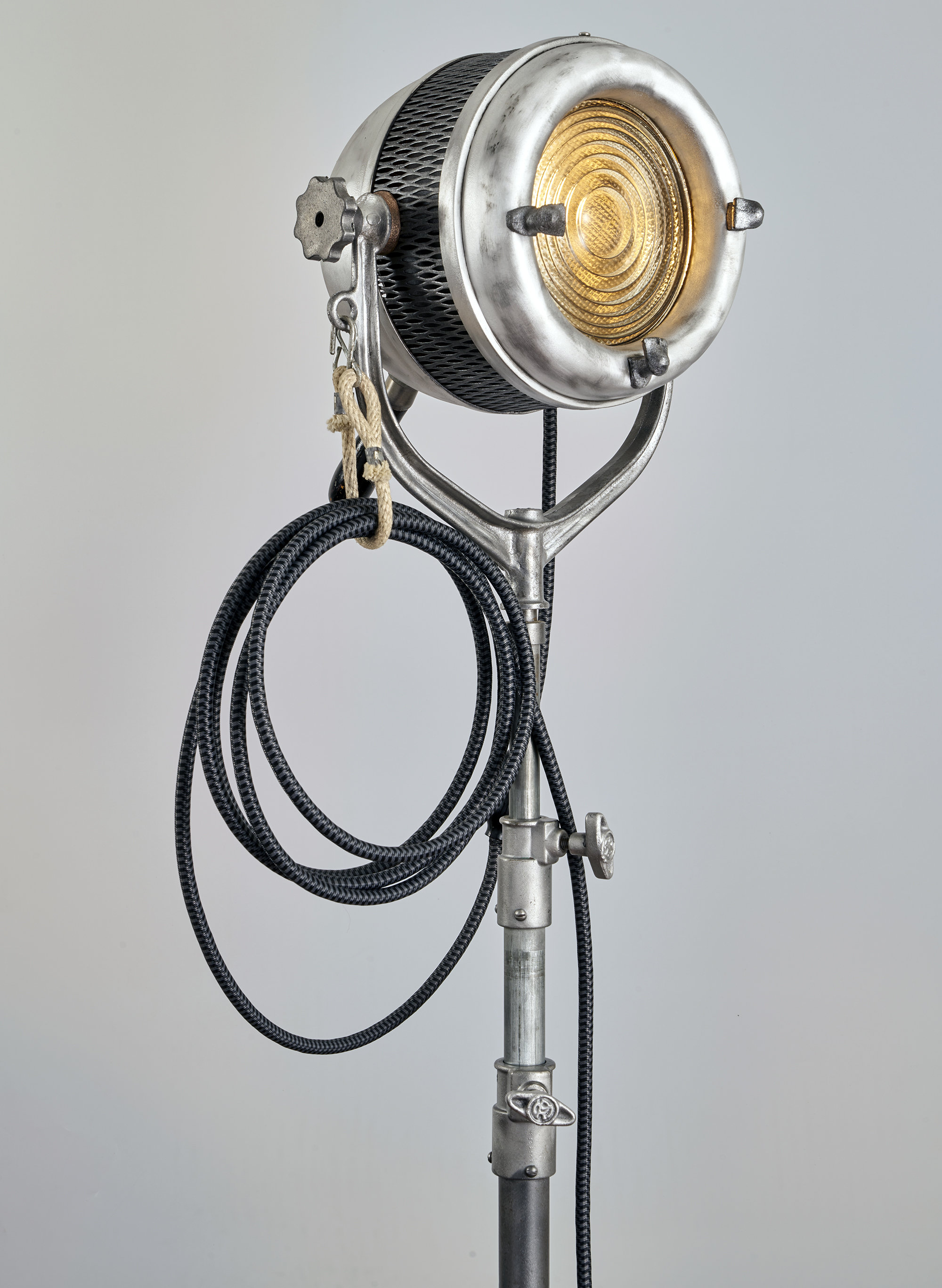 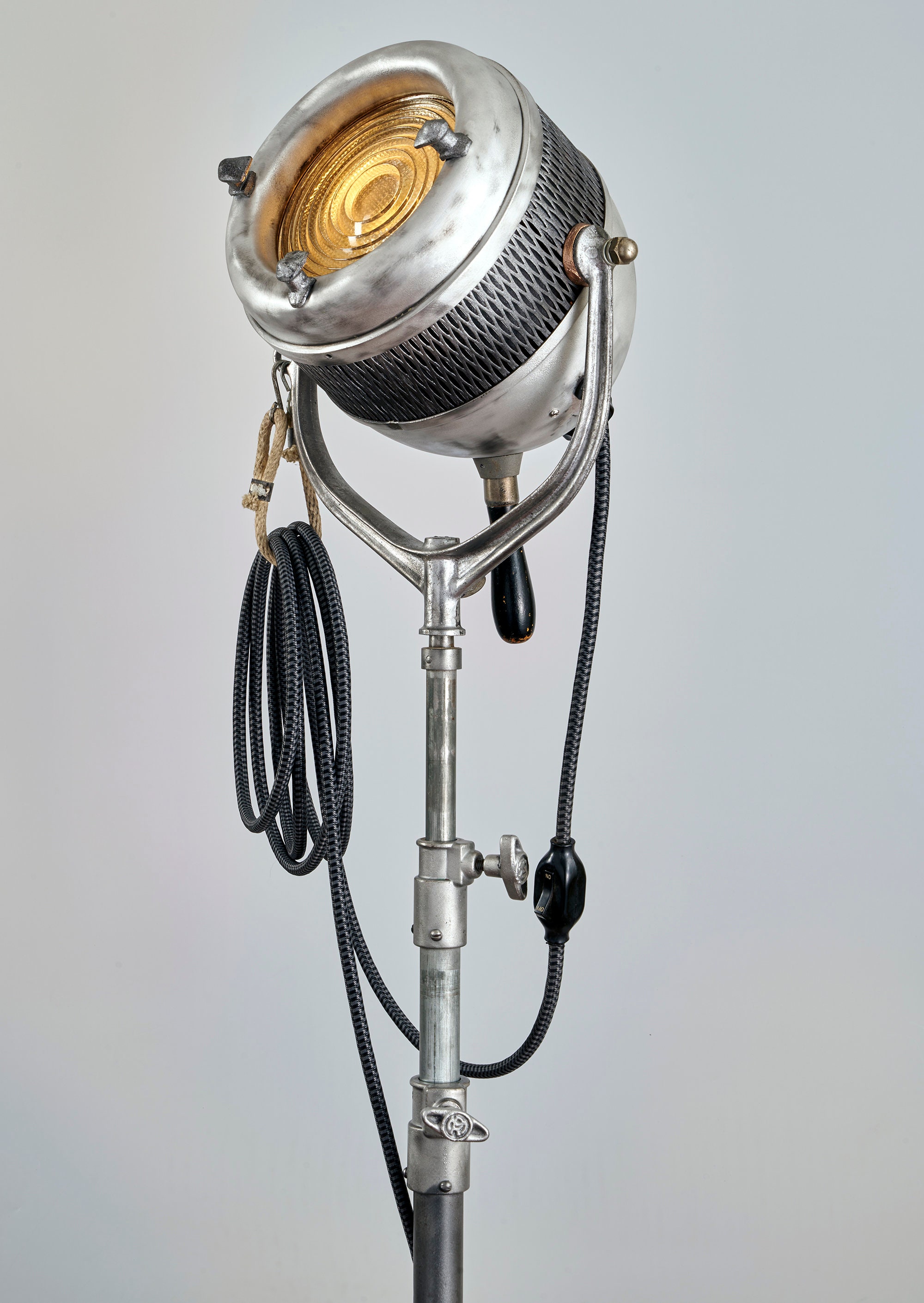 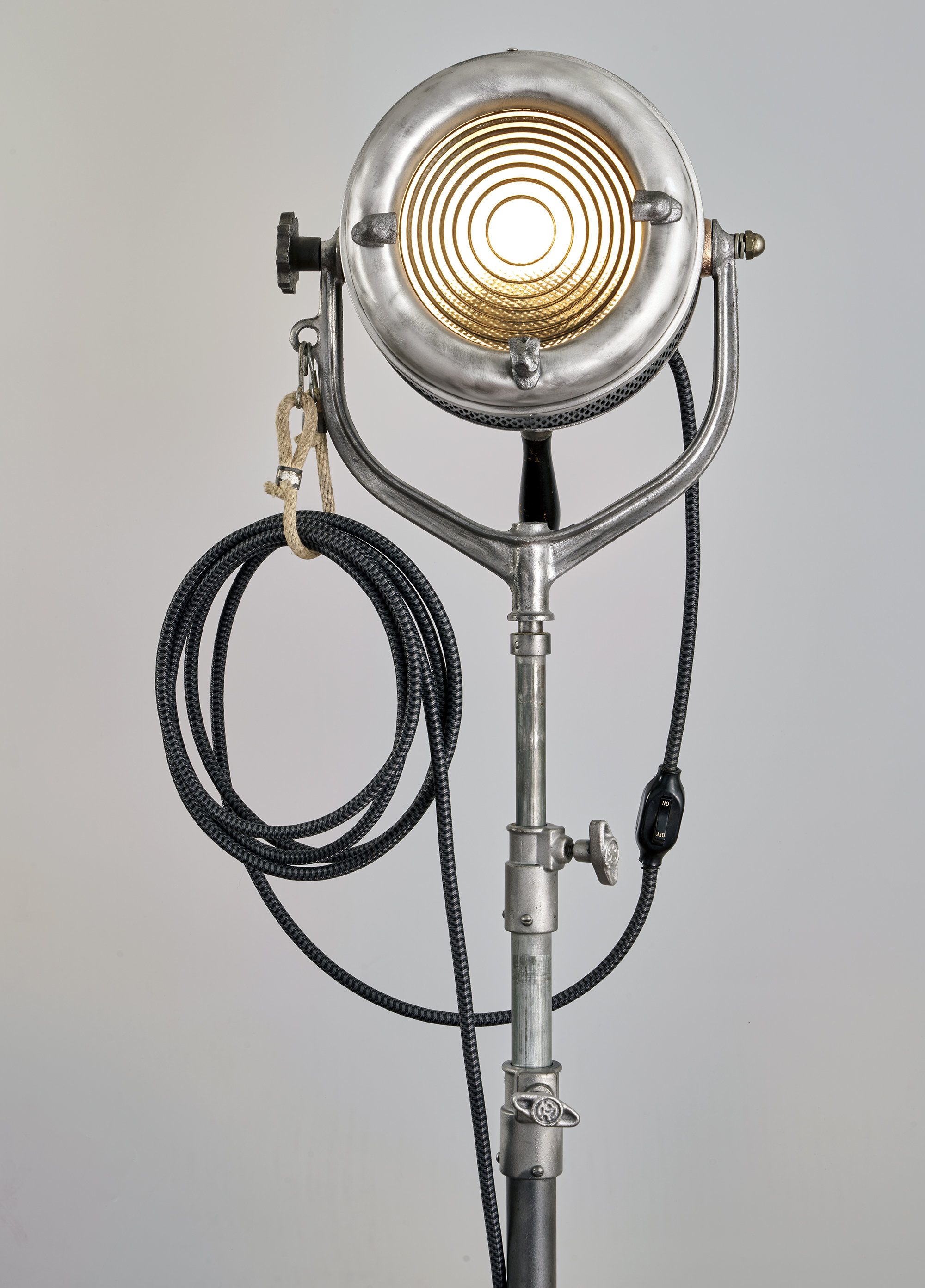 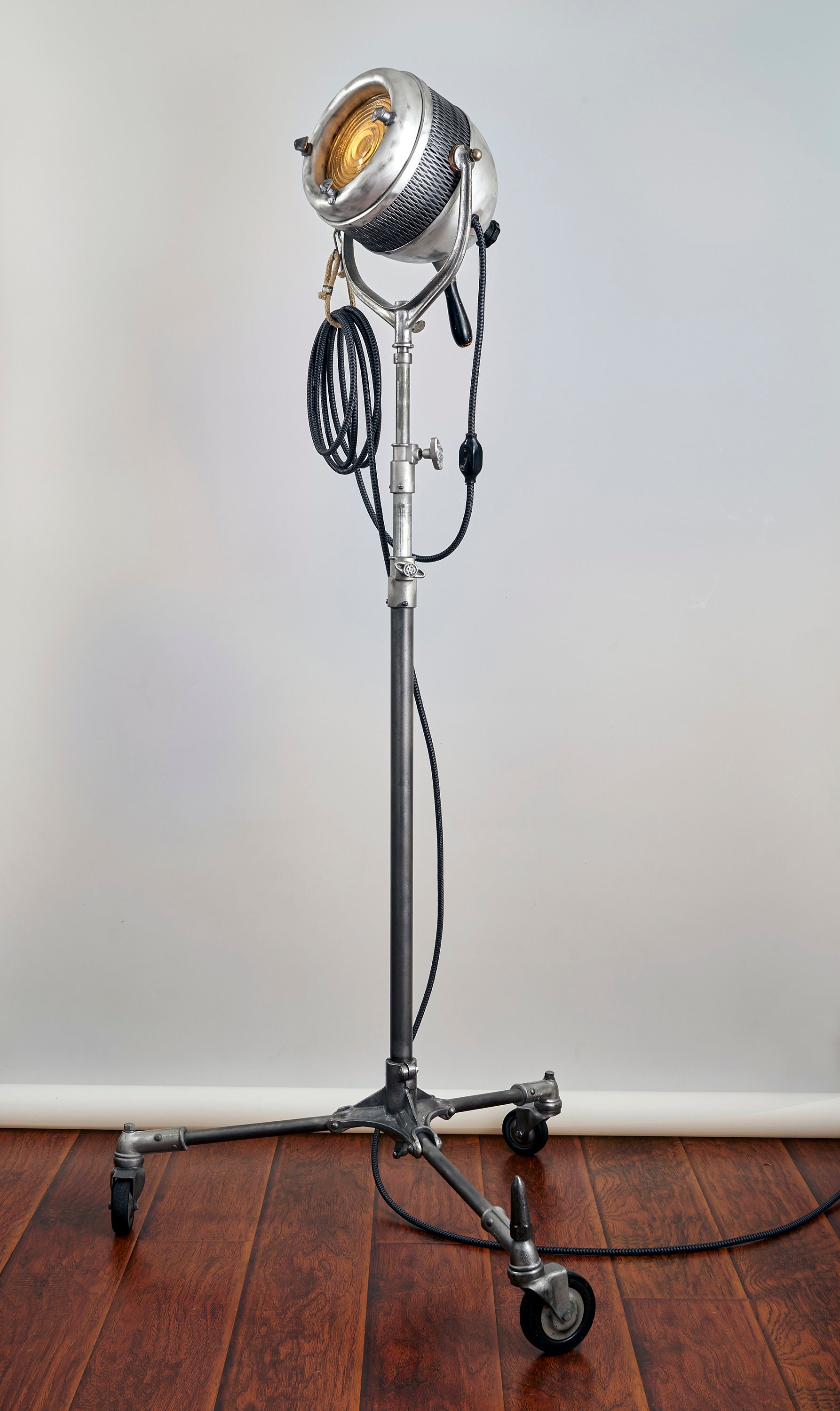 “American photographer John Scarpati has taken to scouring old Hollywood studio supply warehouses in search of restoration-worthy examples. made between the 1920s and 1940s, each light is a one-of-a-kind original, complete with a vintage stand or tripod. They exude the sort of patina that can’t be matched by cheaply mass-produced repros, yet ironically, the lights in his Etsy shop actually cost less than the replicas available in upscale malls. ‘my personal favorite finish is a heavy, industrial, vibe,’ explains scarpati. ‘completely refurbished, but still keeping its vintage look intact. less of a polished finished and more real deal.’”
- Designboom