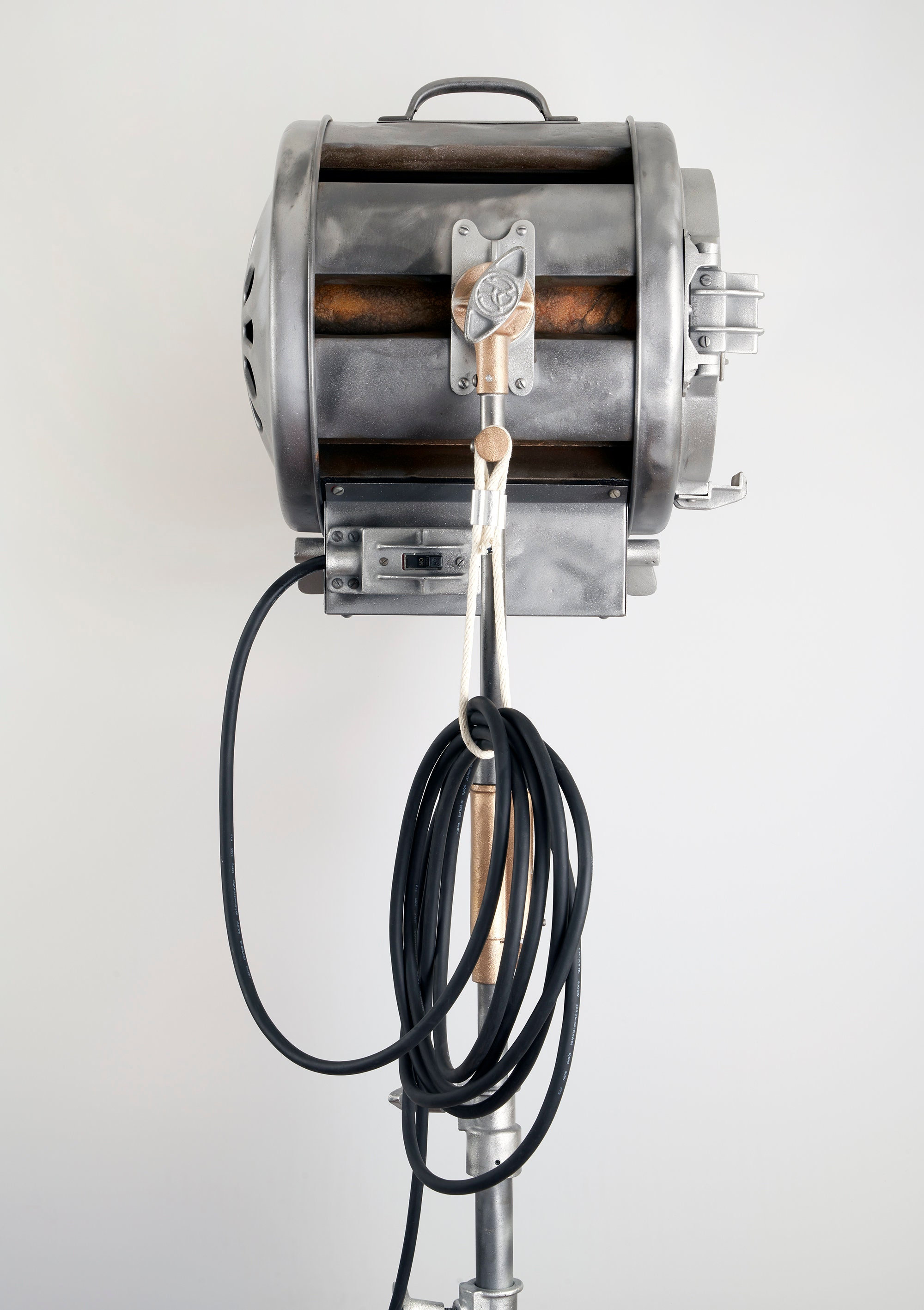 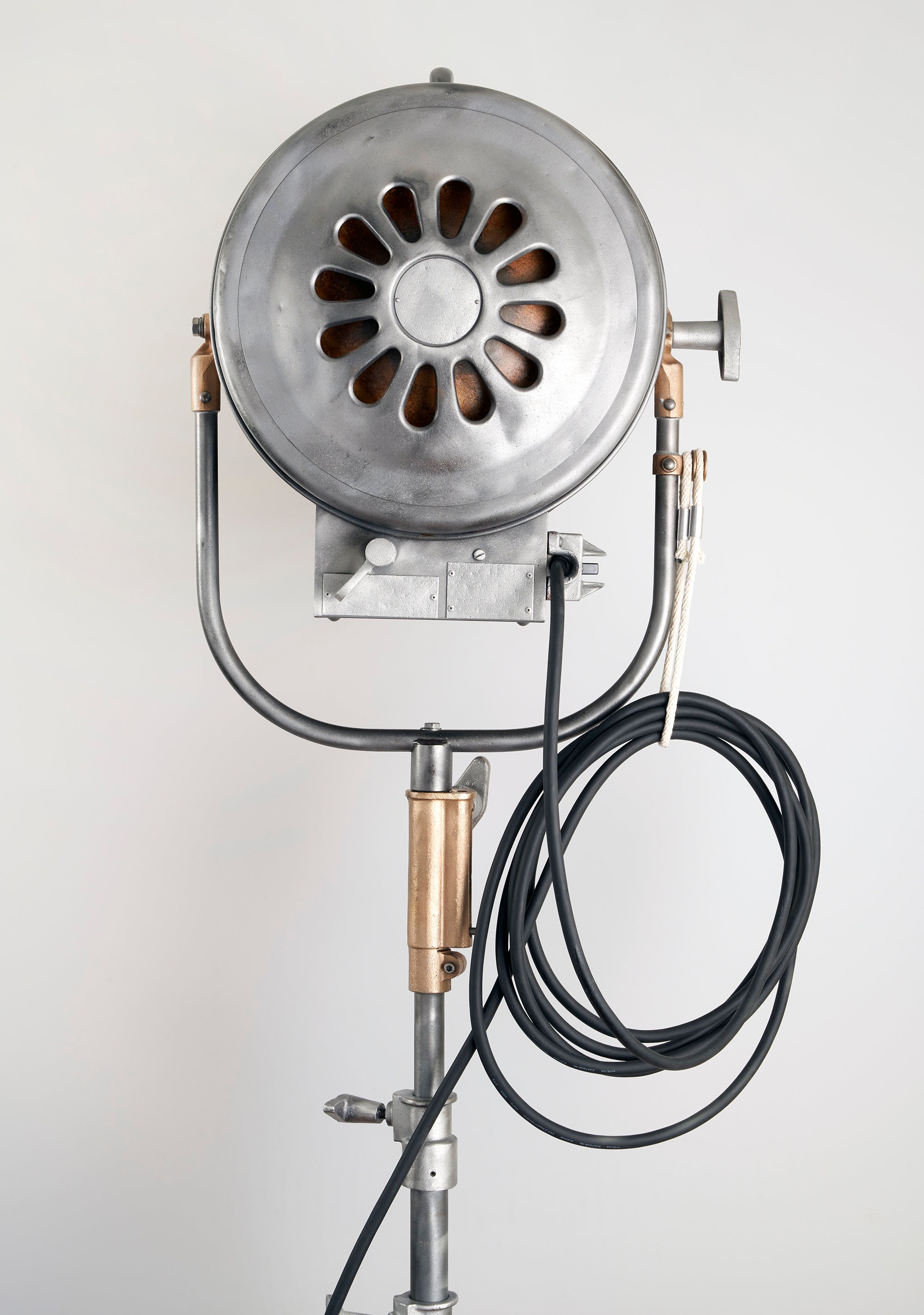 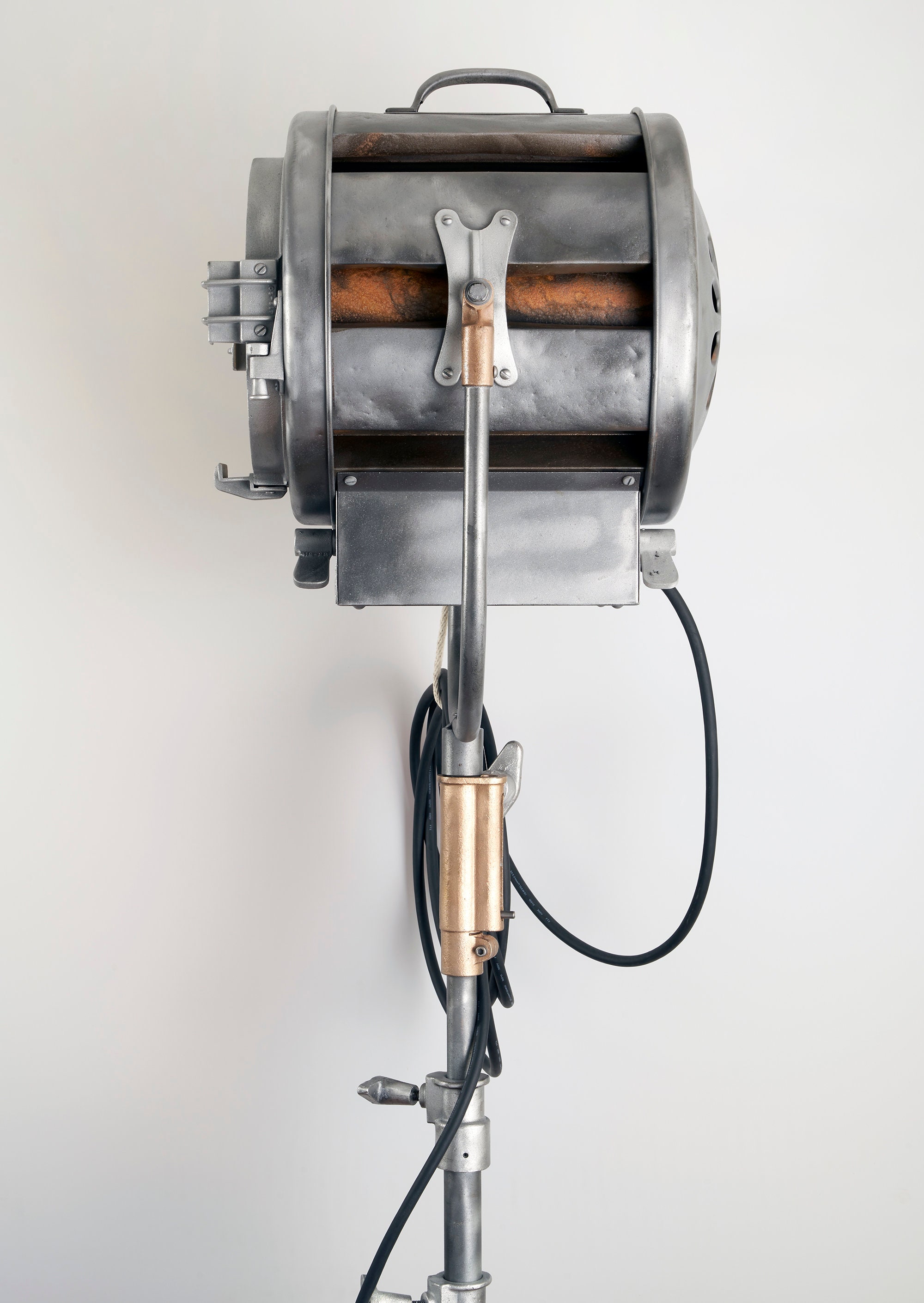 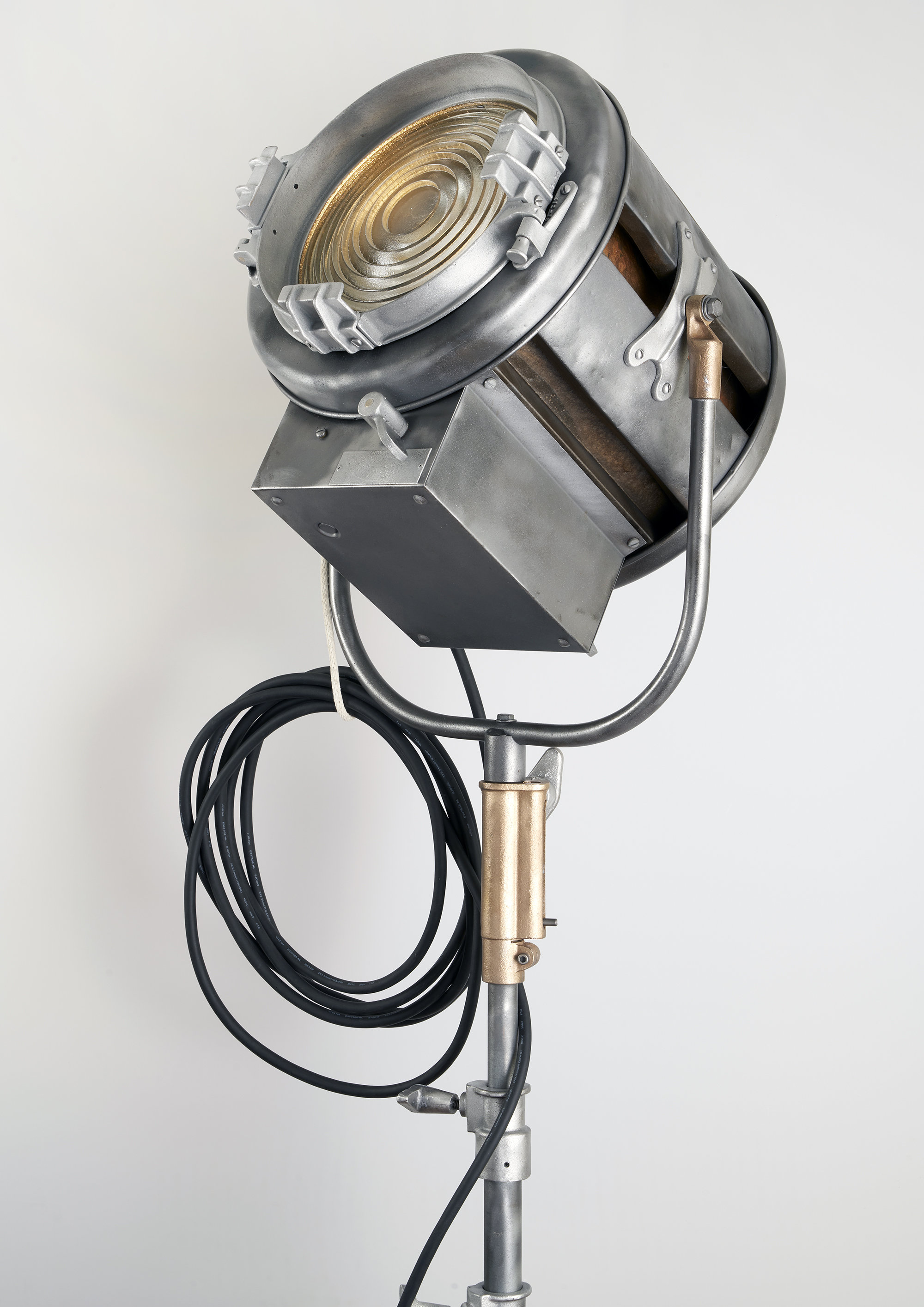 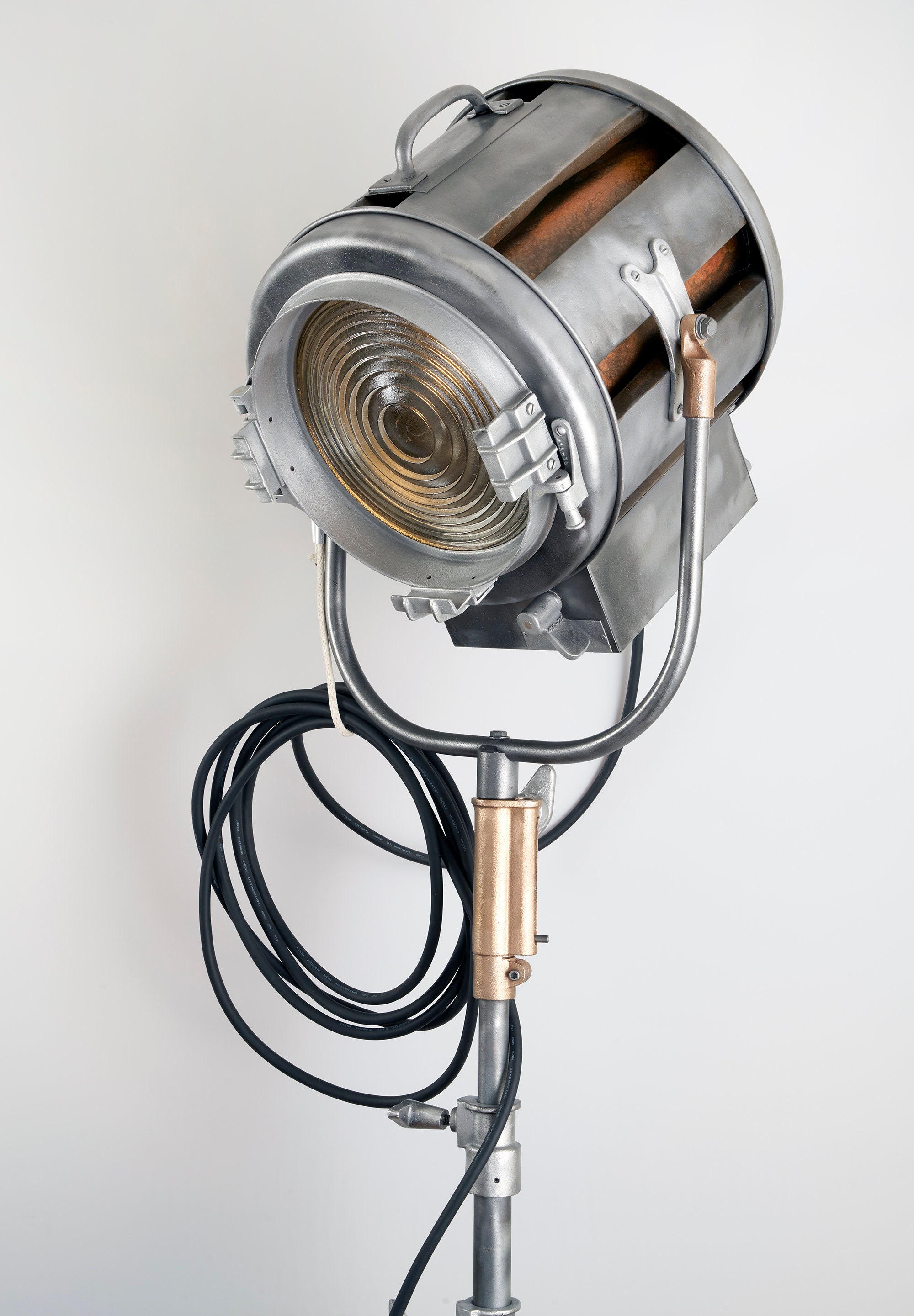 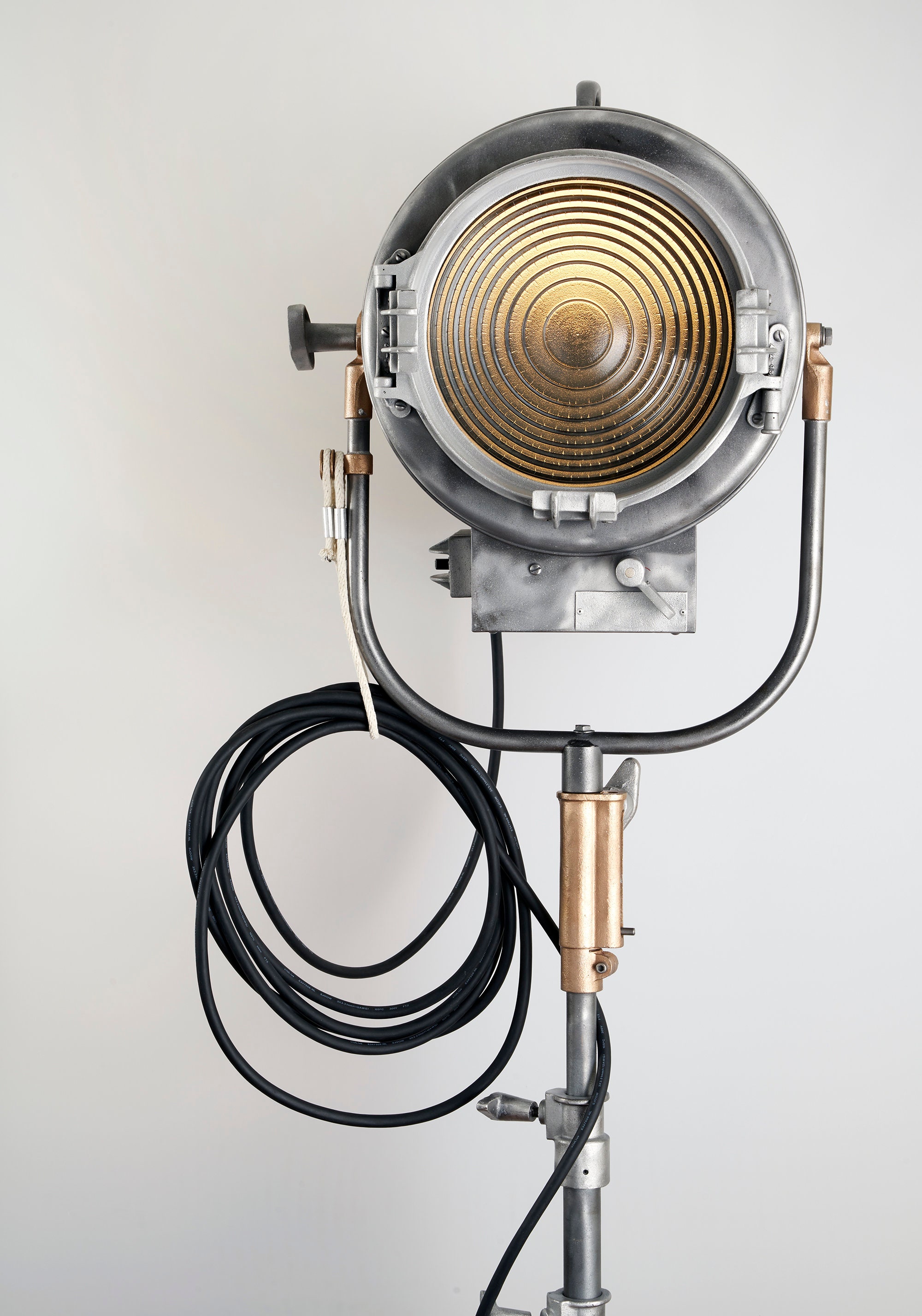 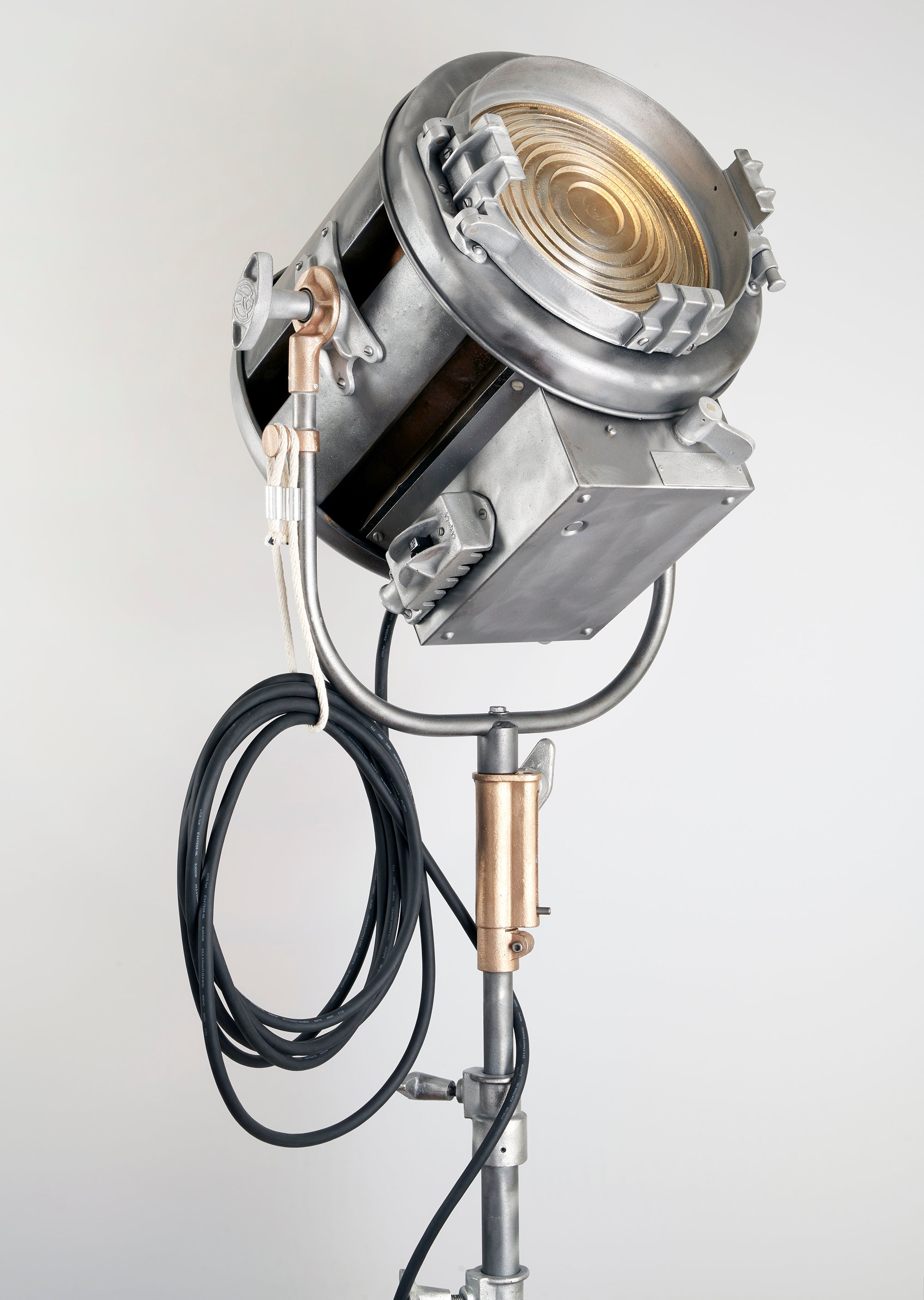 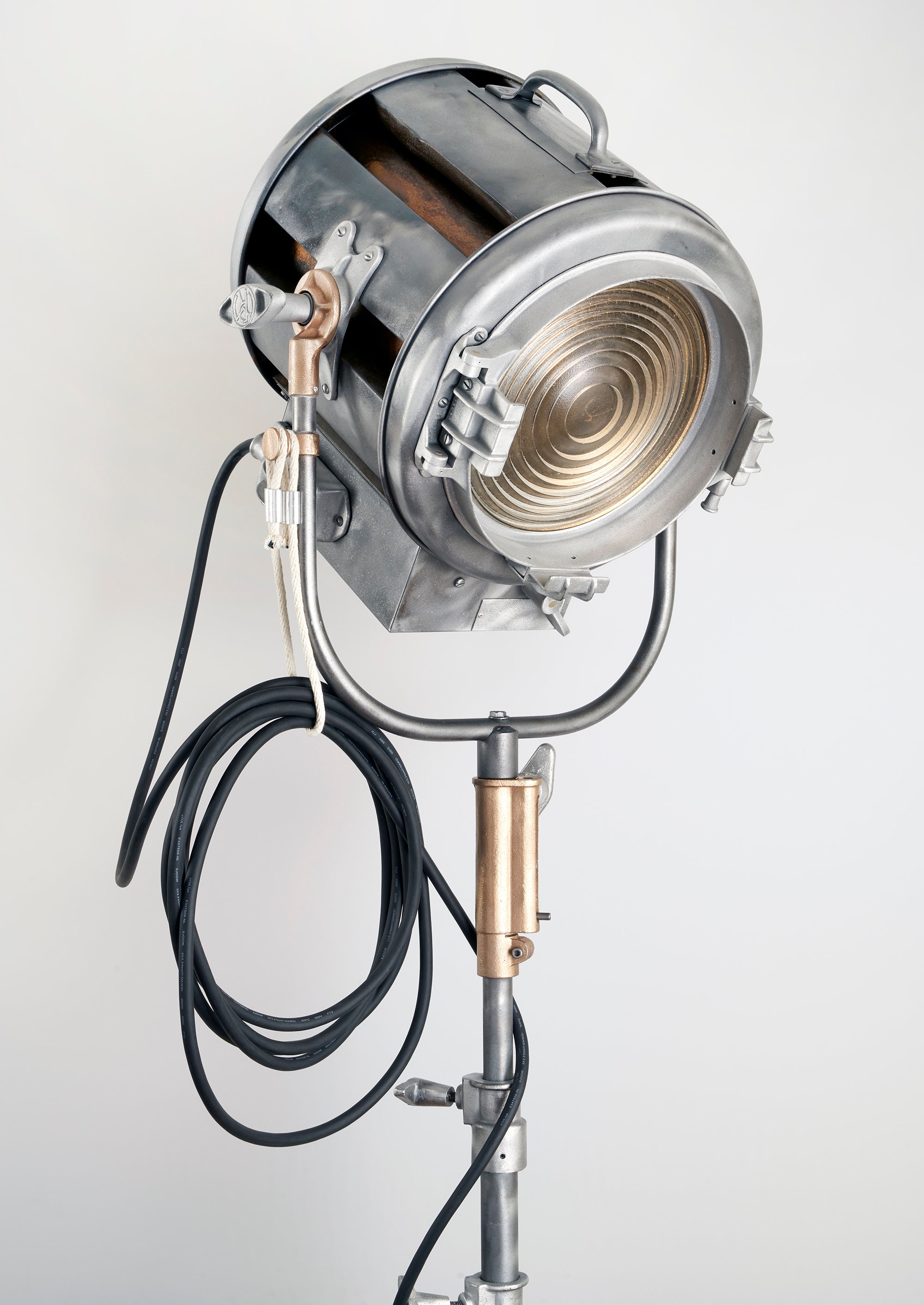 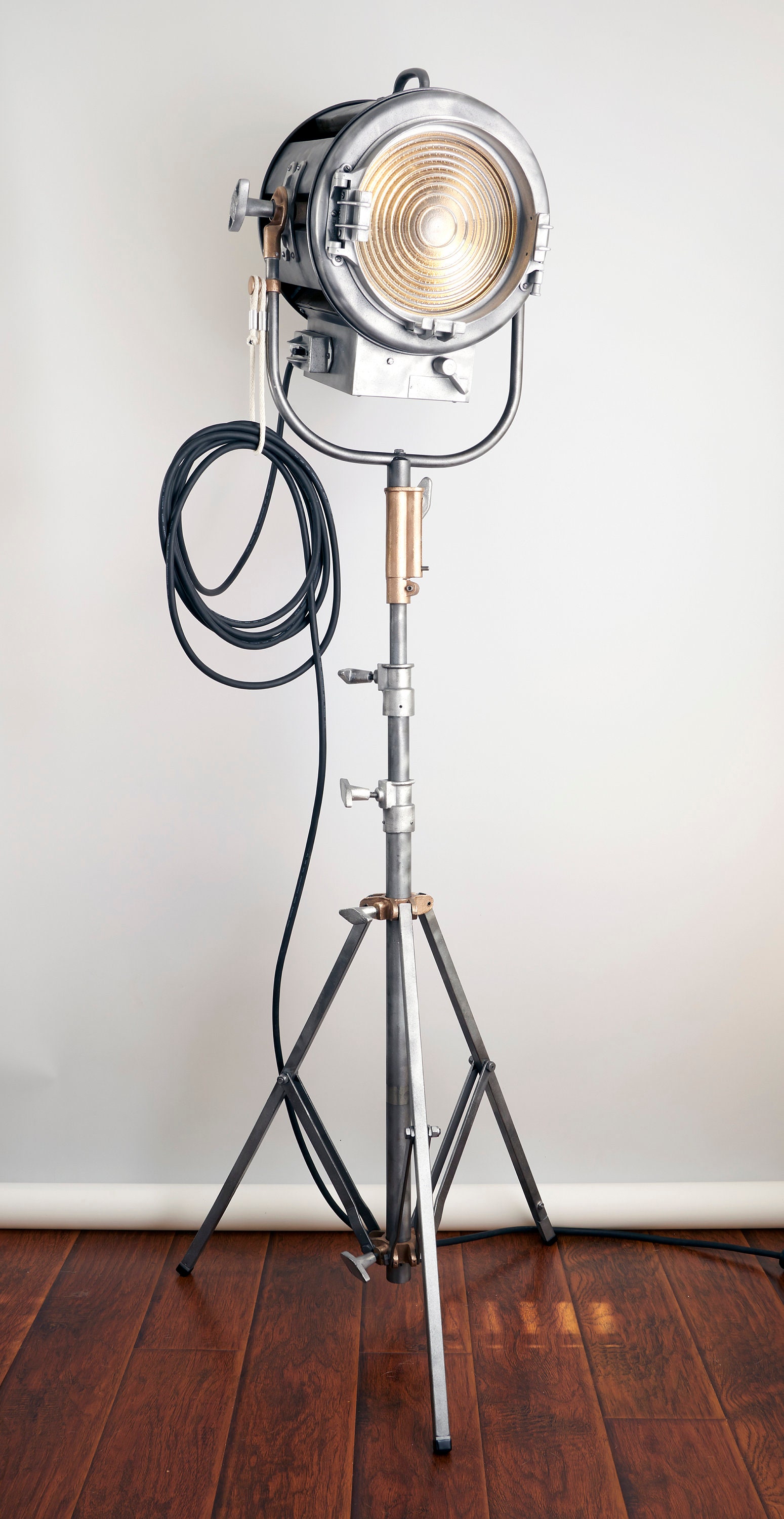 Personal Notes:
Heavy Metal: our classic signature look, sandblasted then buffed with wire brushes, next aged to perfection with metallic rubs.
light 1940s treatment to give it an even more vintage look...