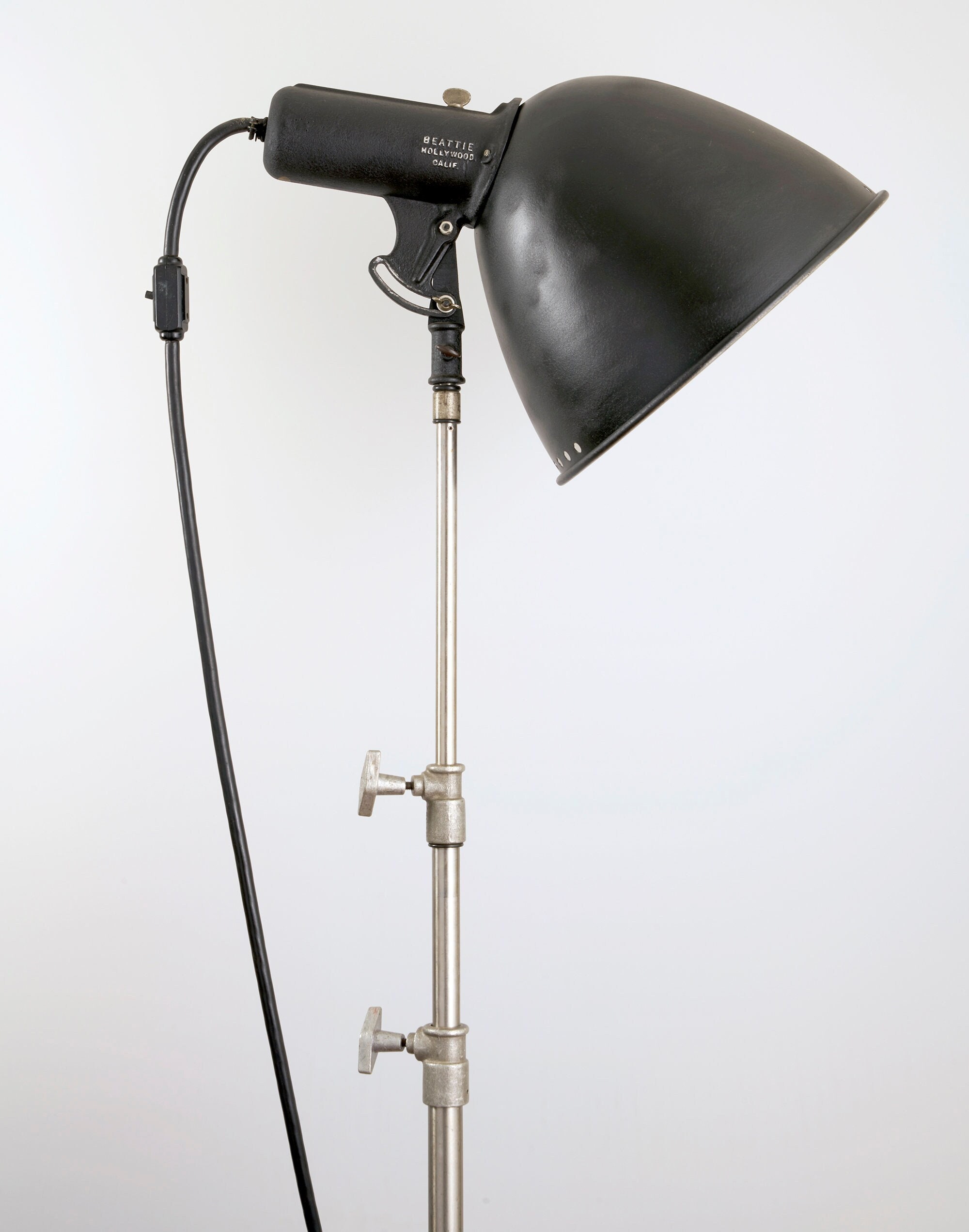 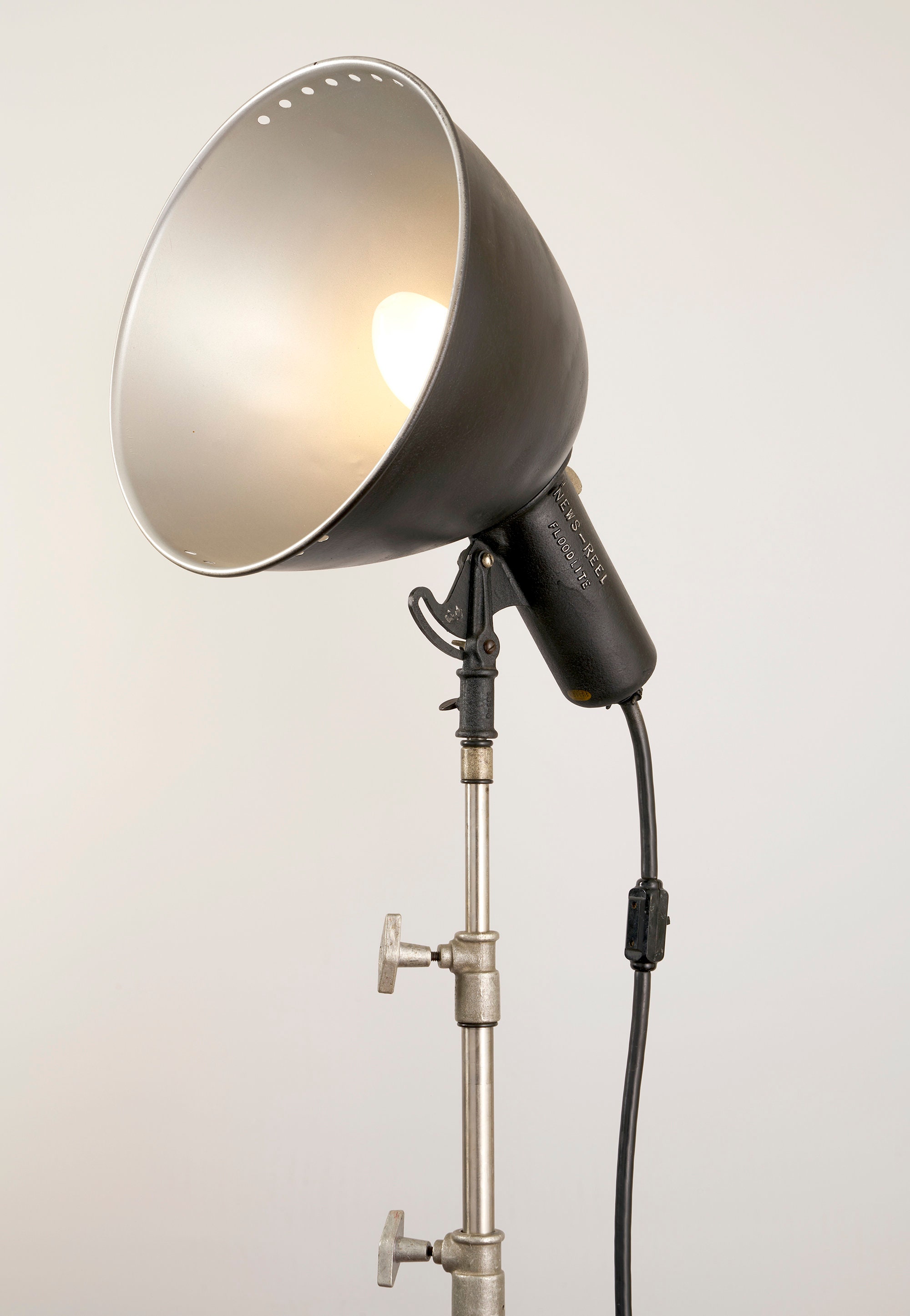 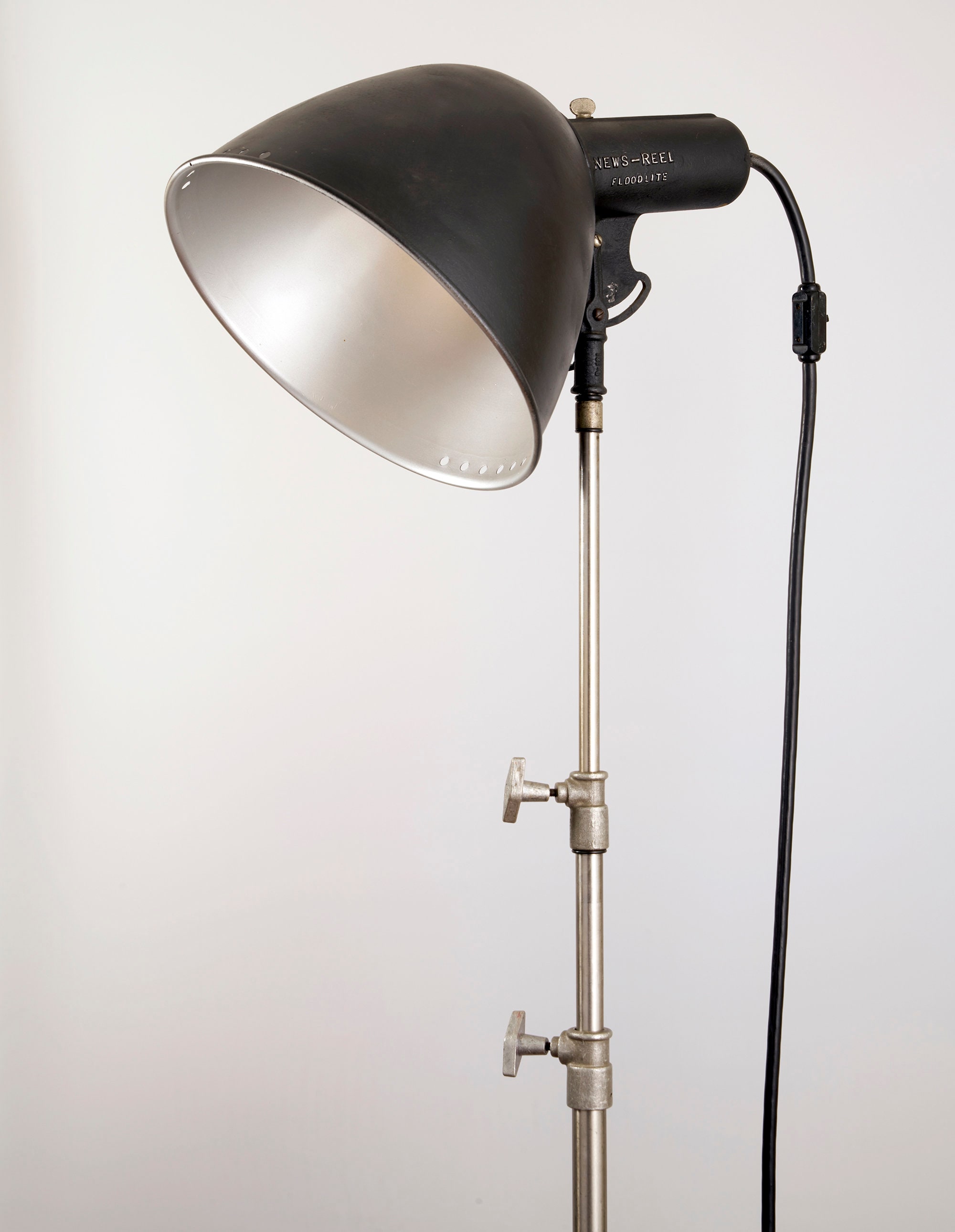 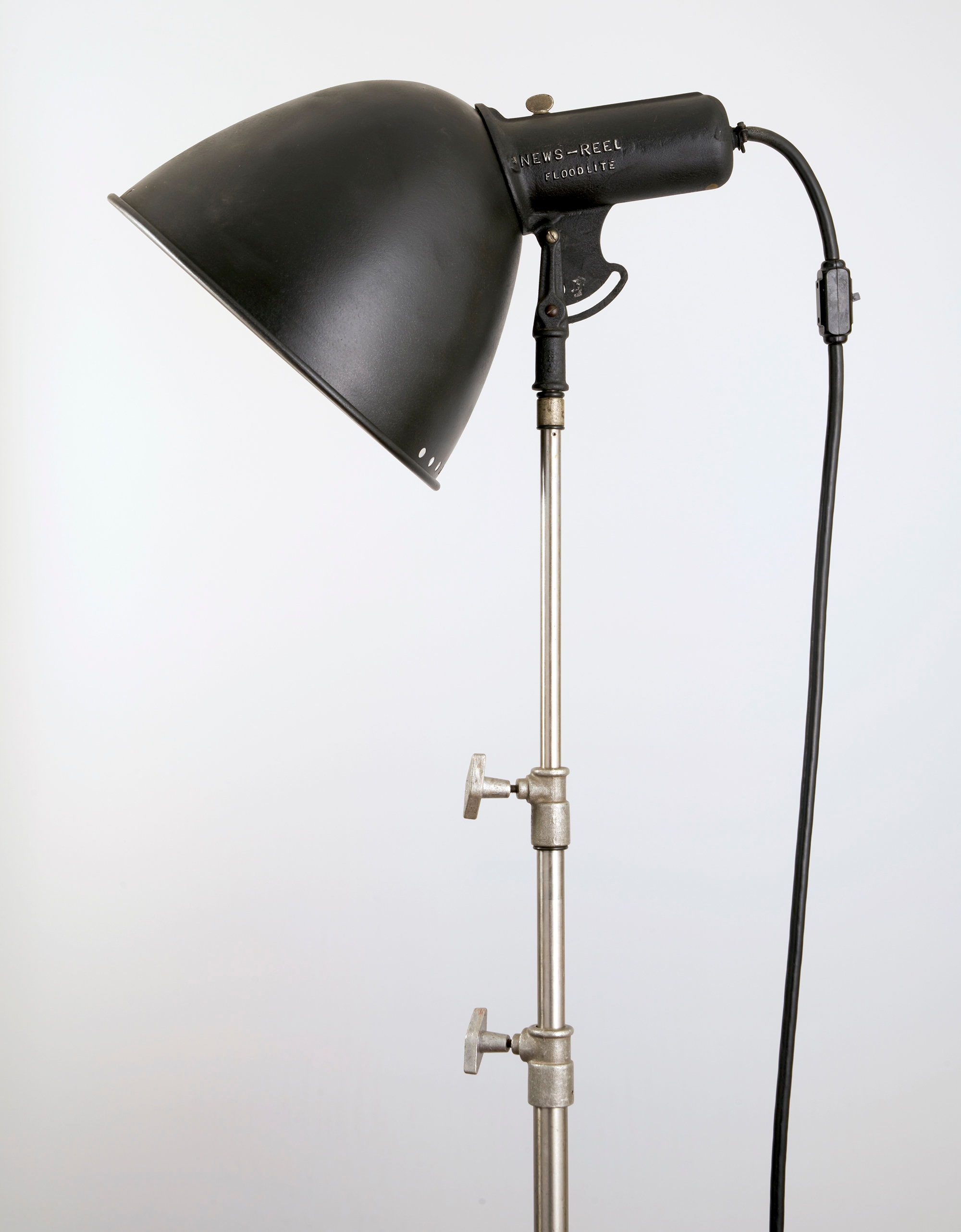 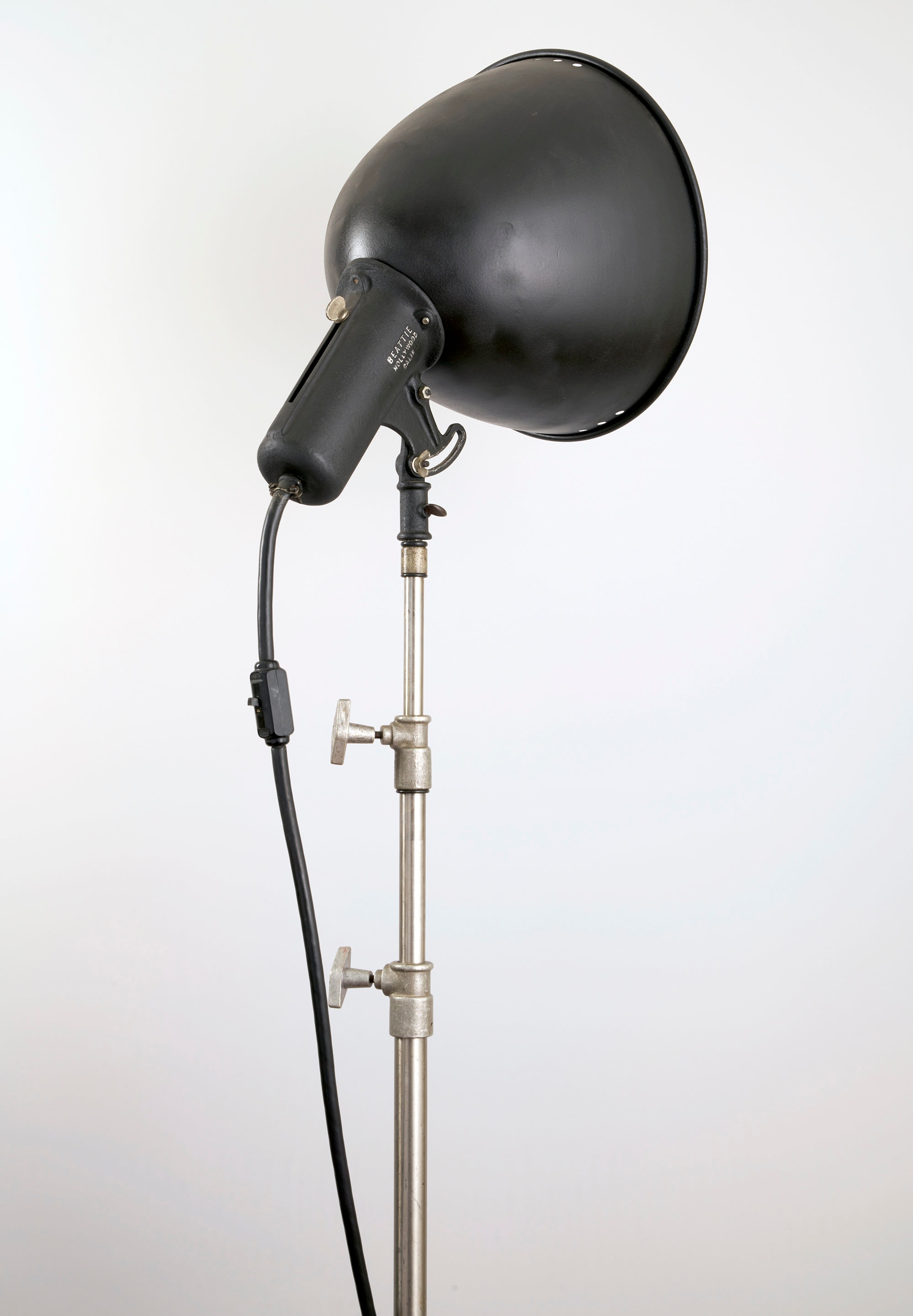 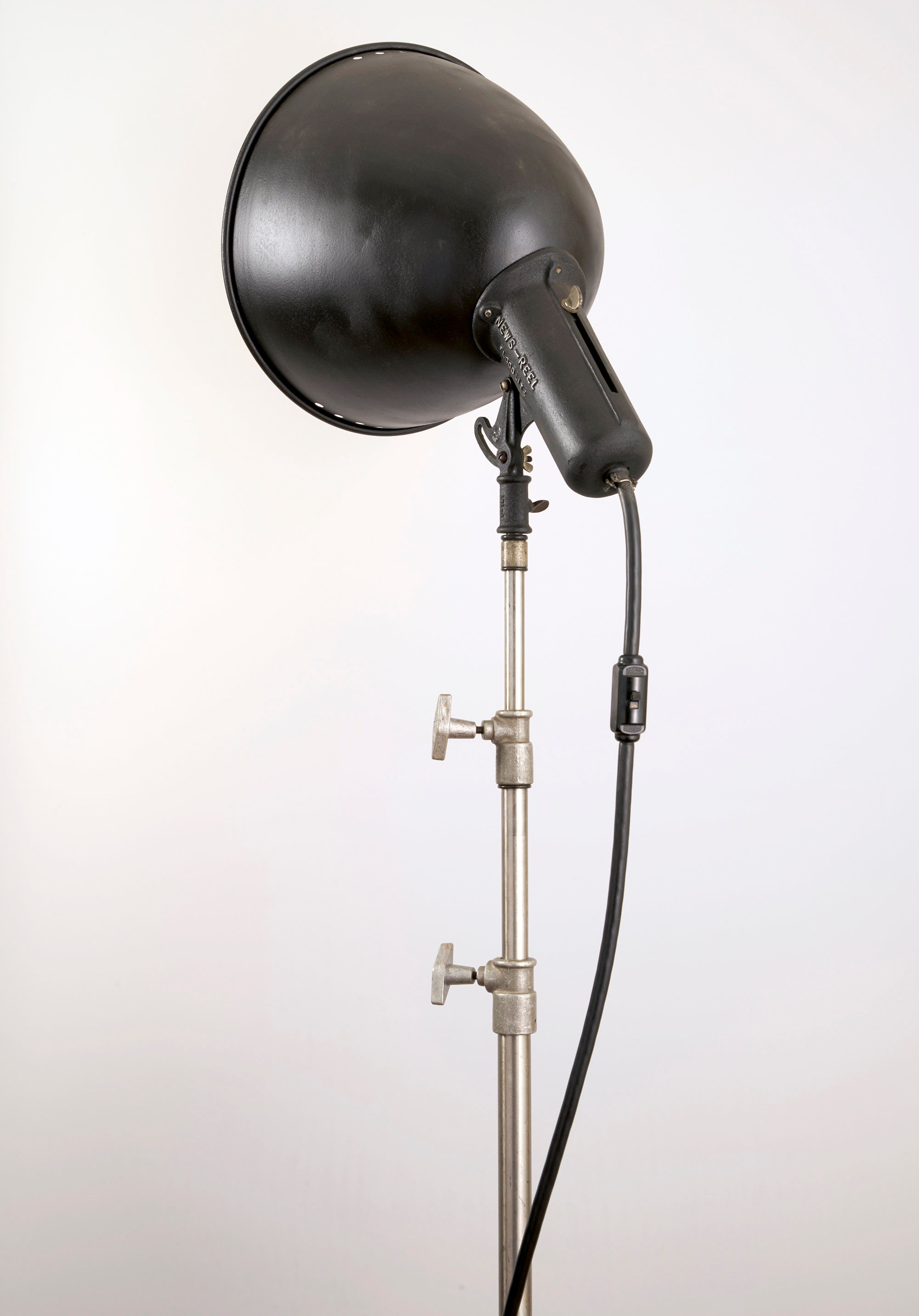 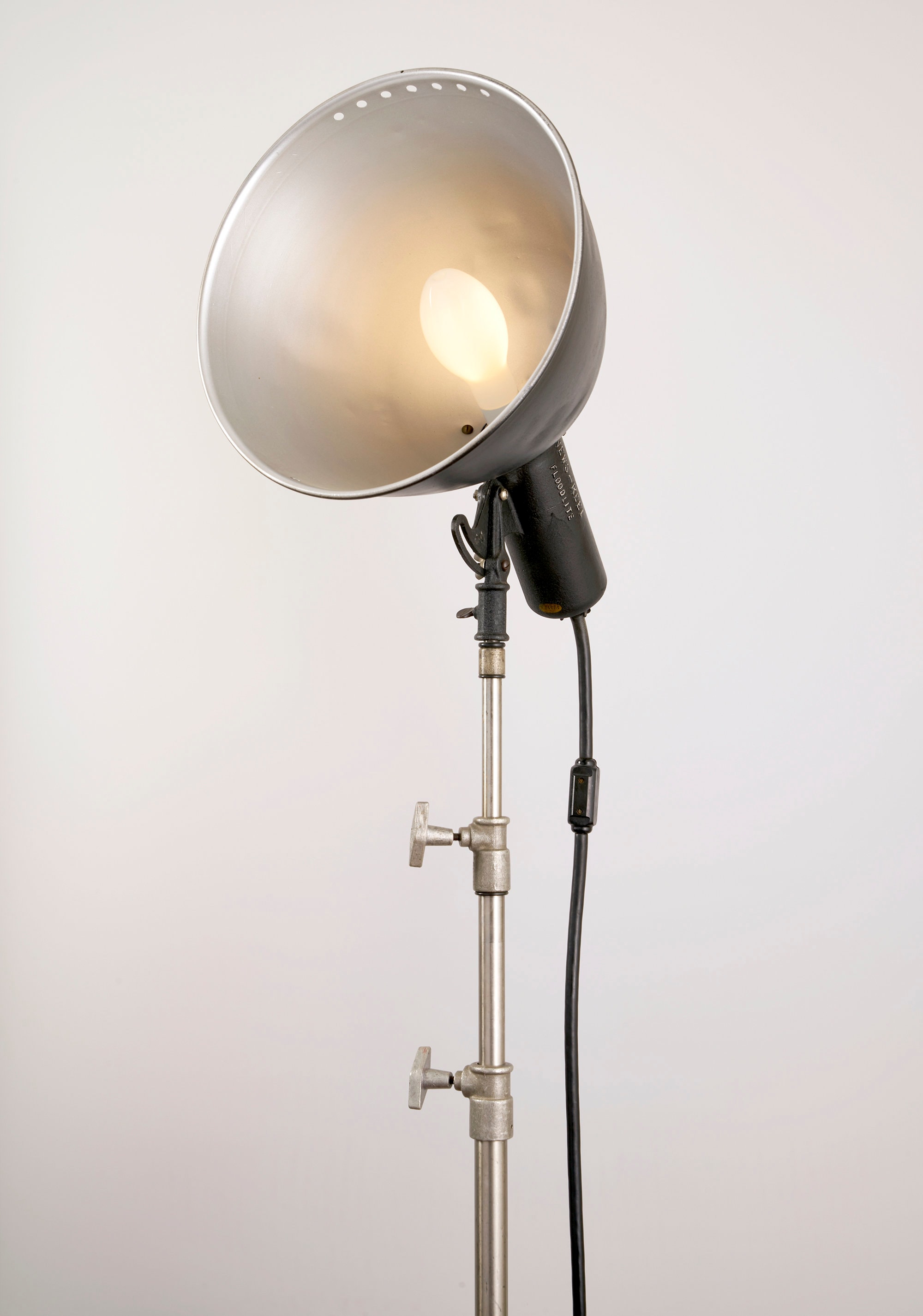 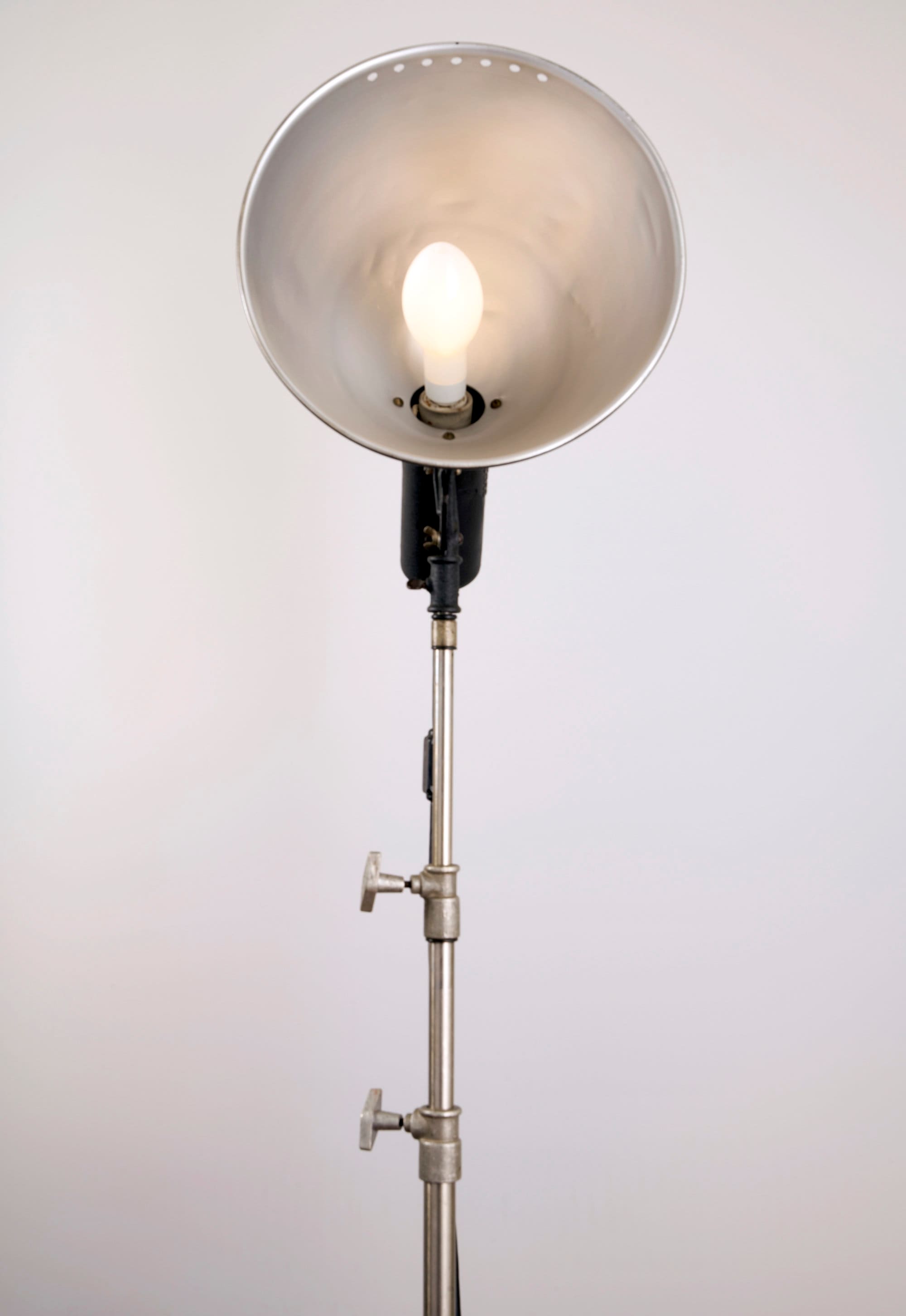 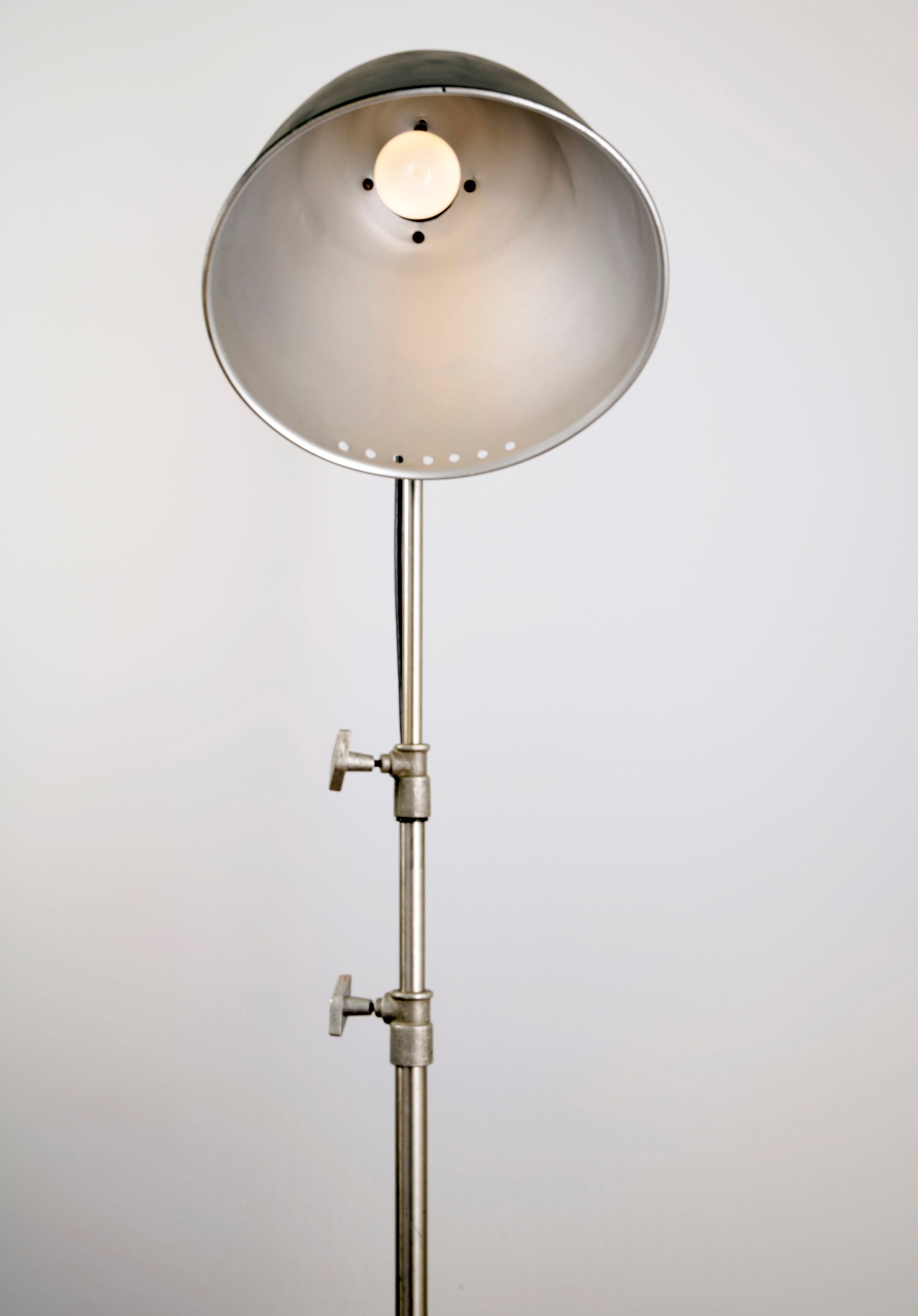 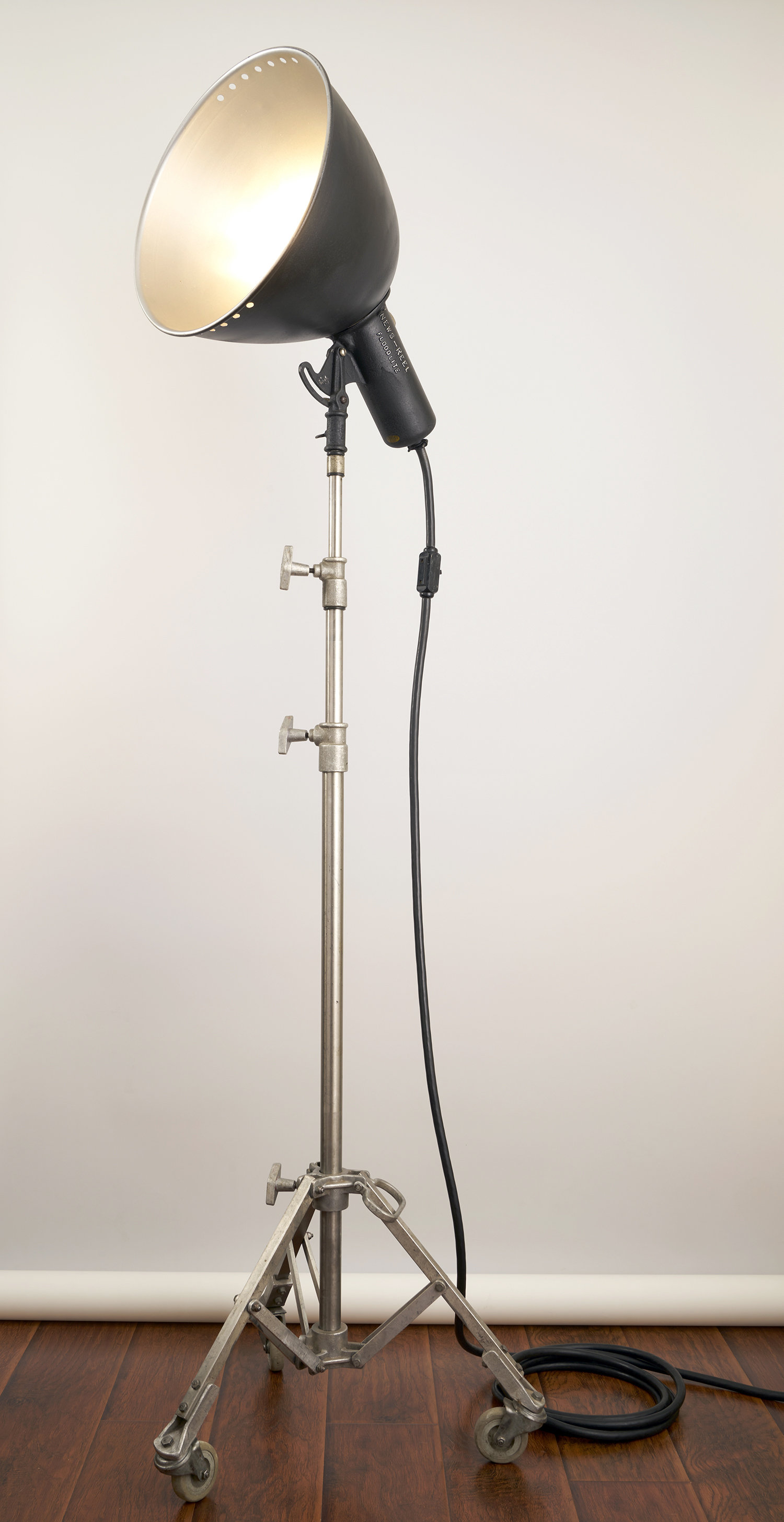 Disassembled, Stripped, Restored, & Repurposed. All functions working properly Tilt, Pan, and Spot / Flood
* Although being a "Flood Light," it is more like a medium flood to wide flood...
[All components historically correct]

Personal Notes:
Impossible to find these days, doesn't matter how many studio backlots you scour or auctions you attend, only a handful have survived worldwide.