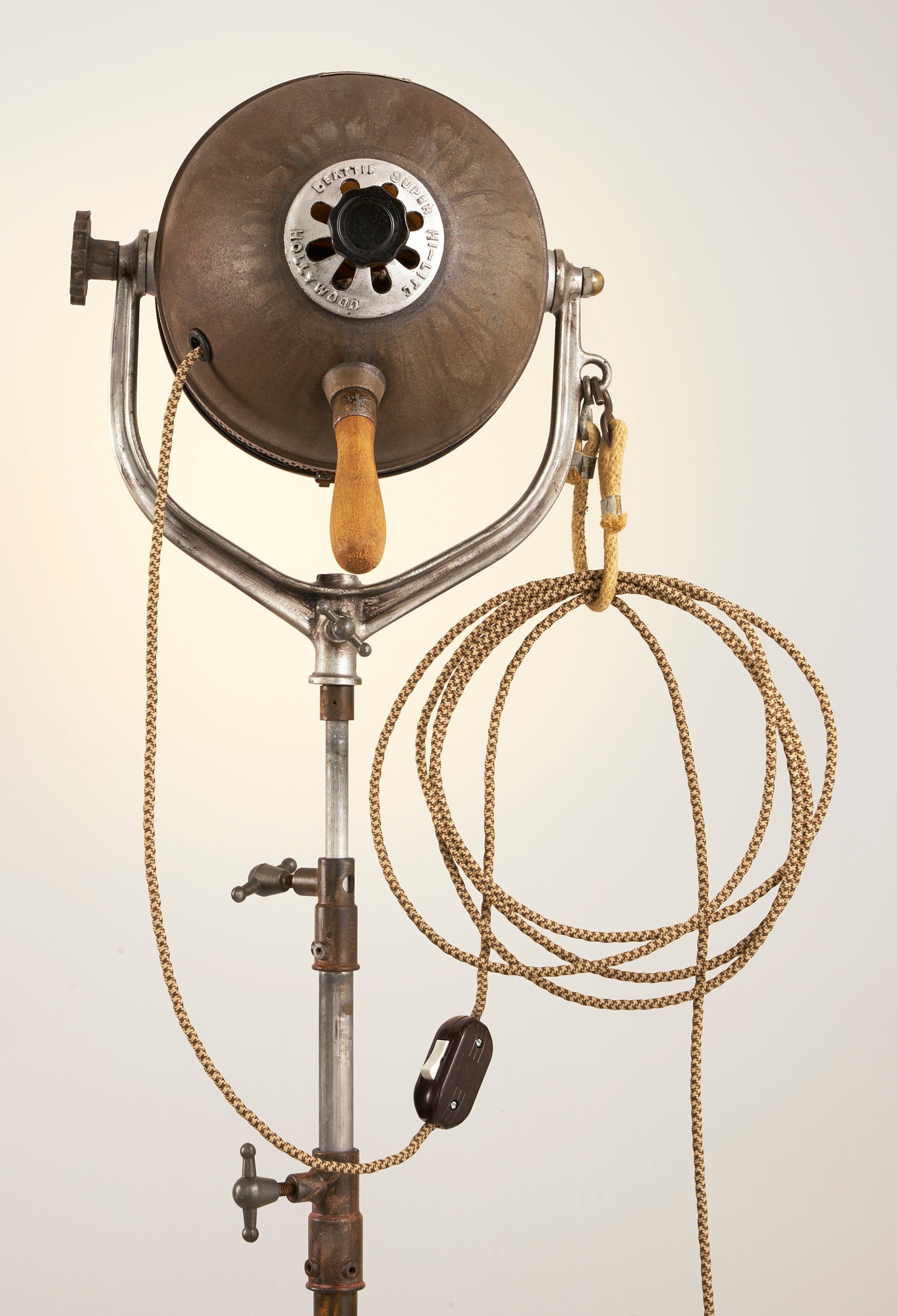 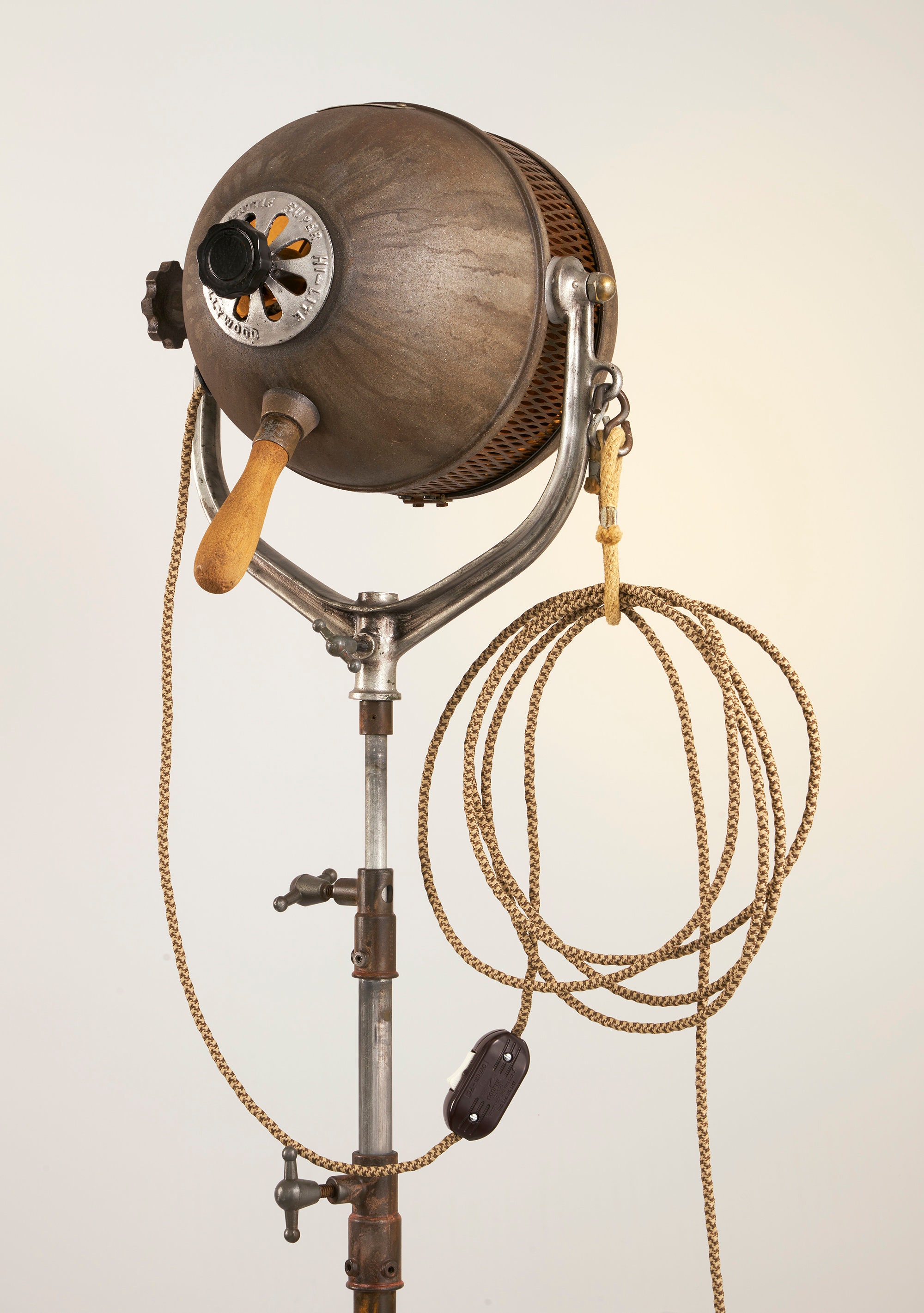 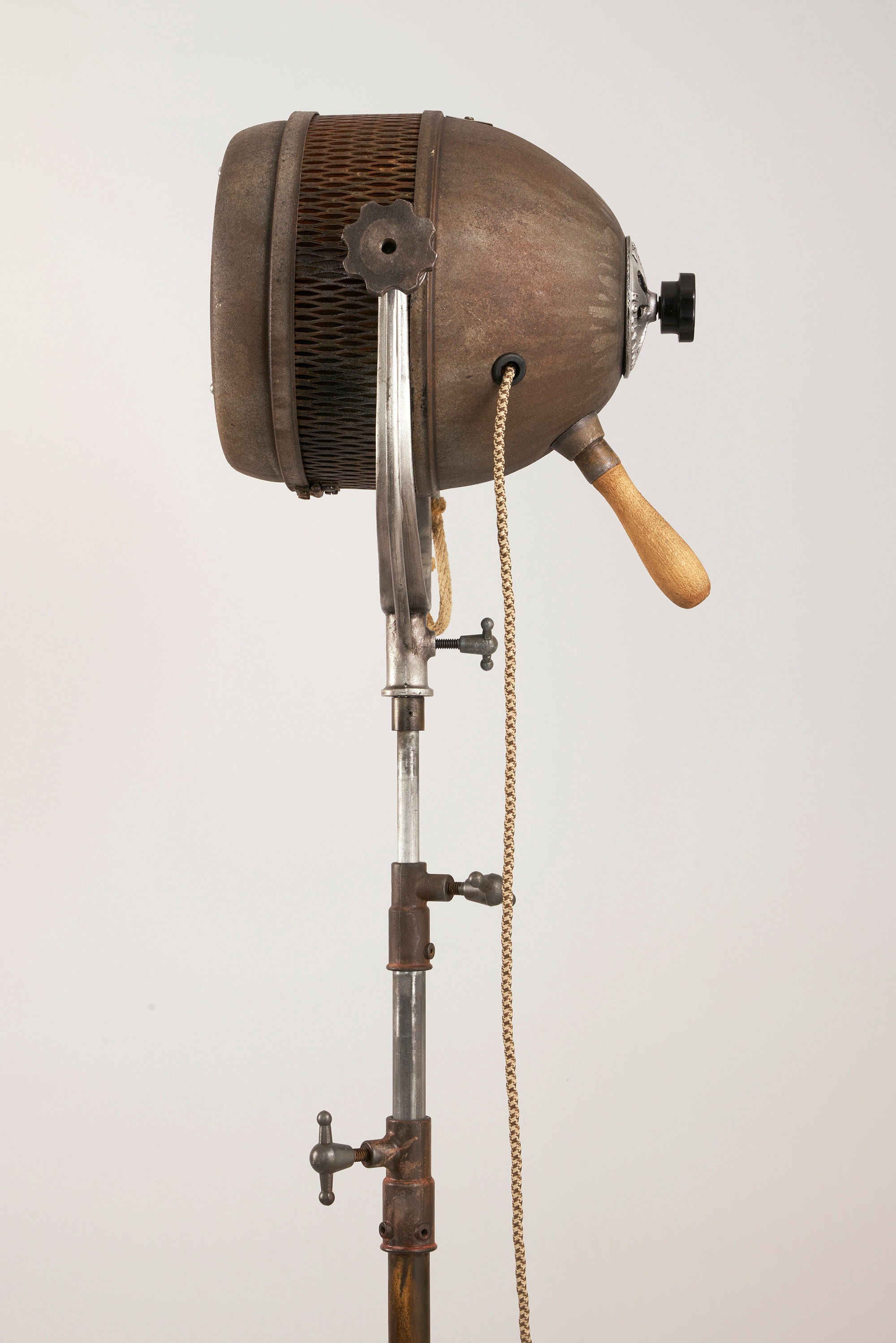 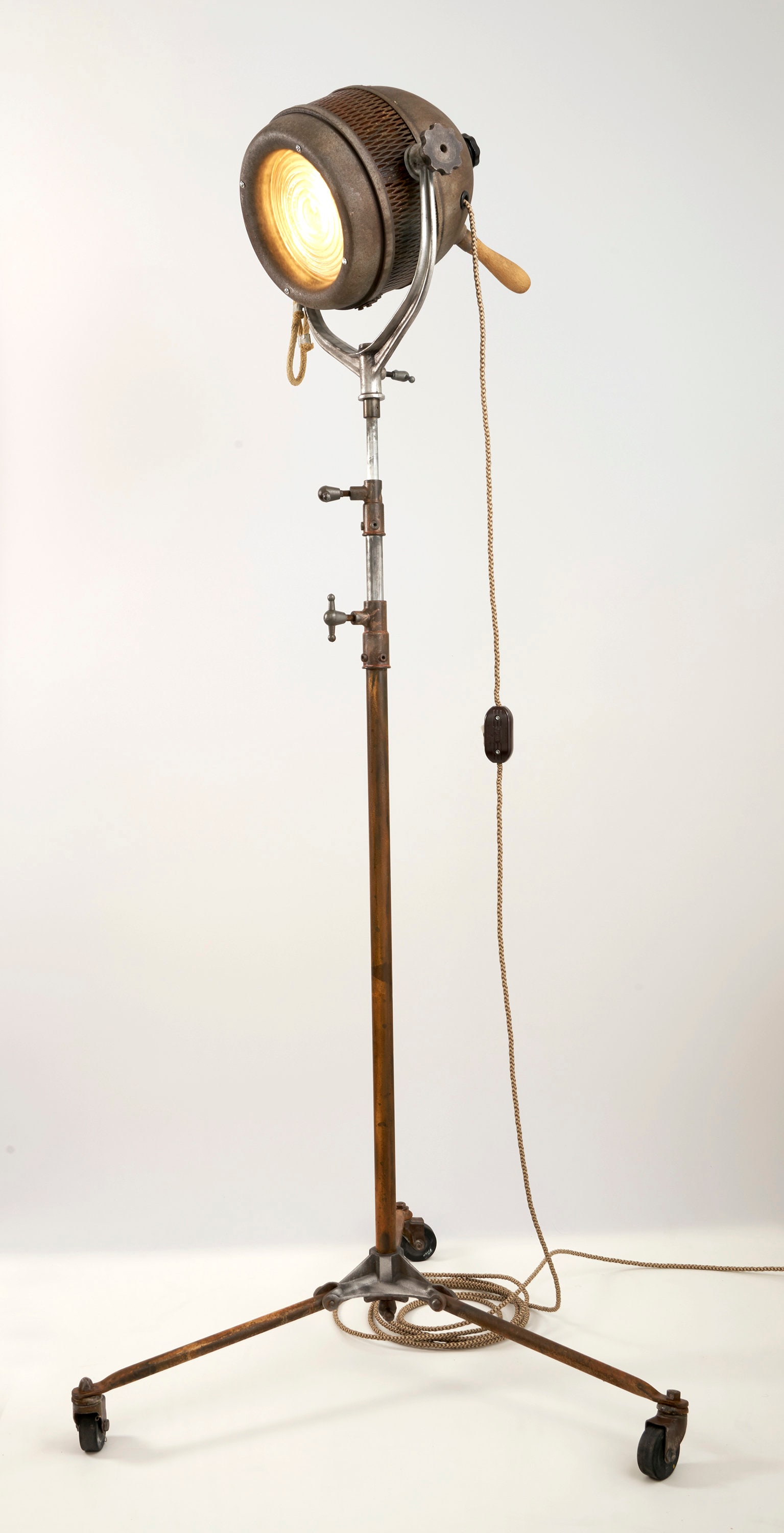 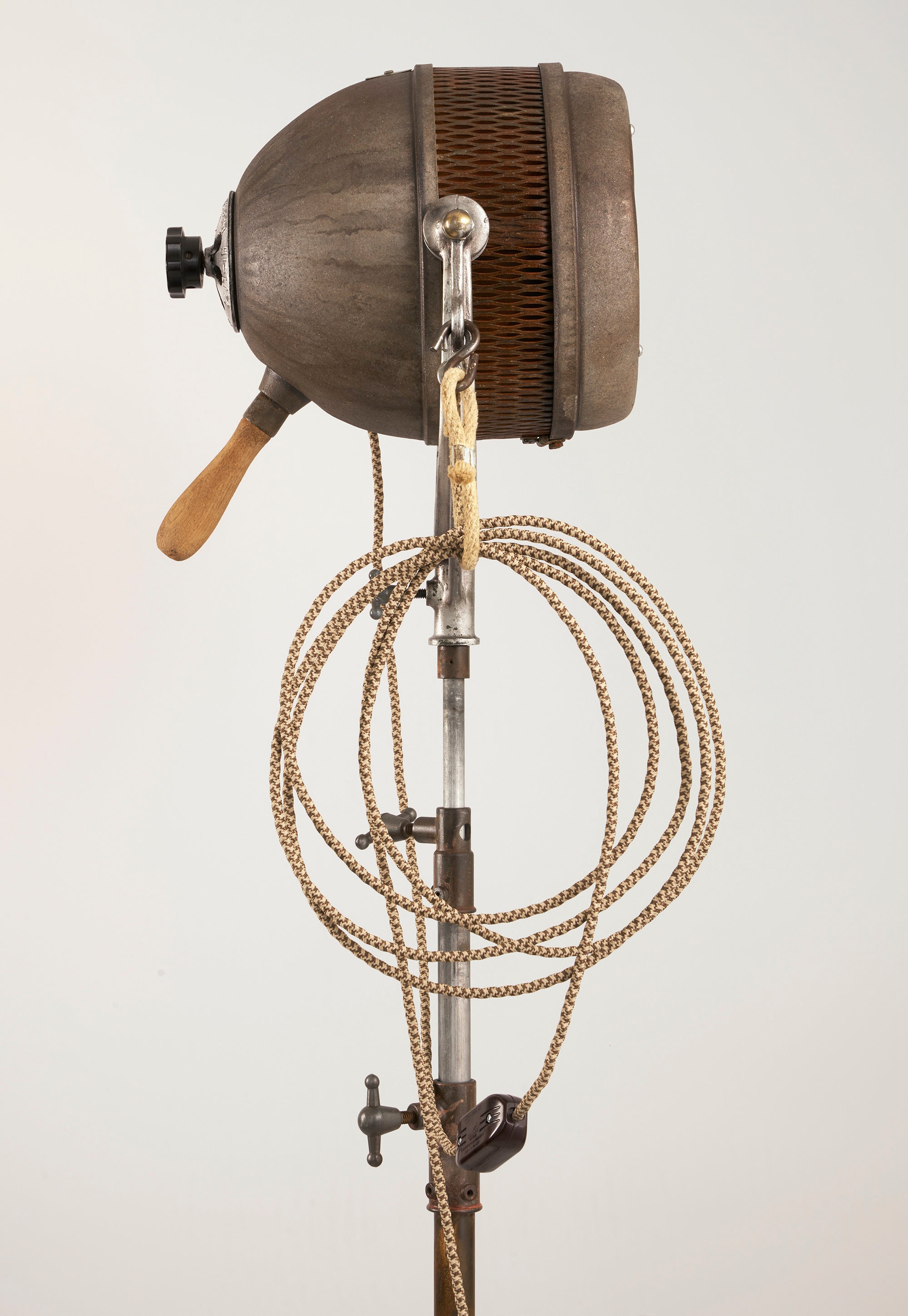 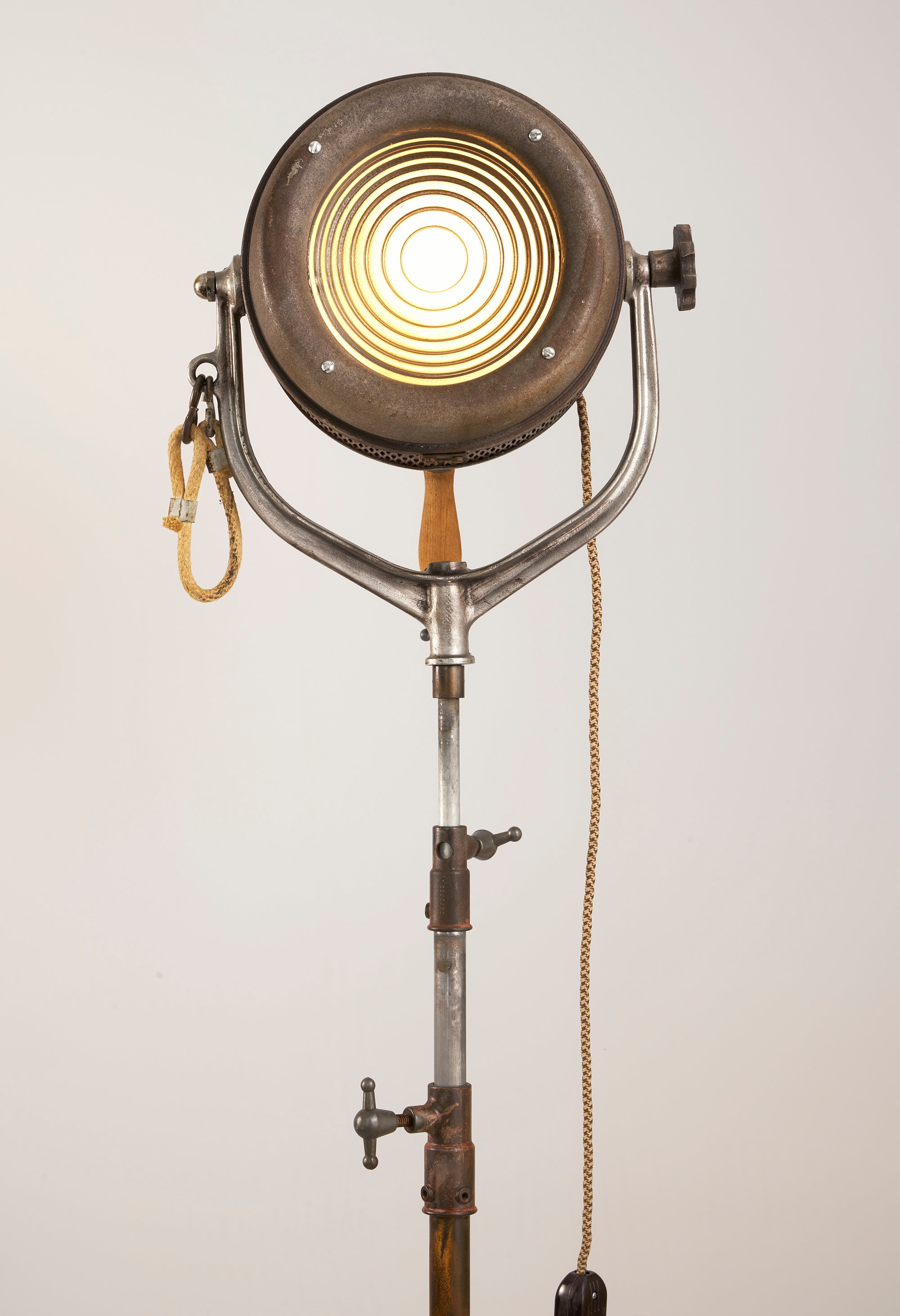 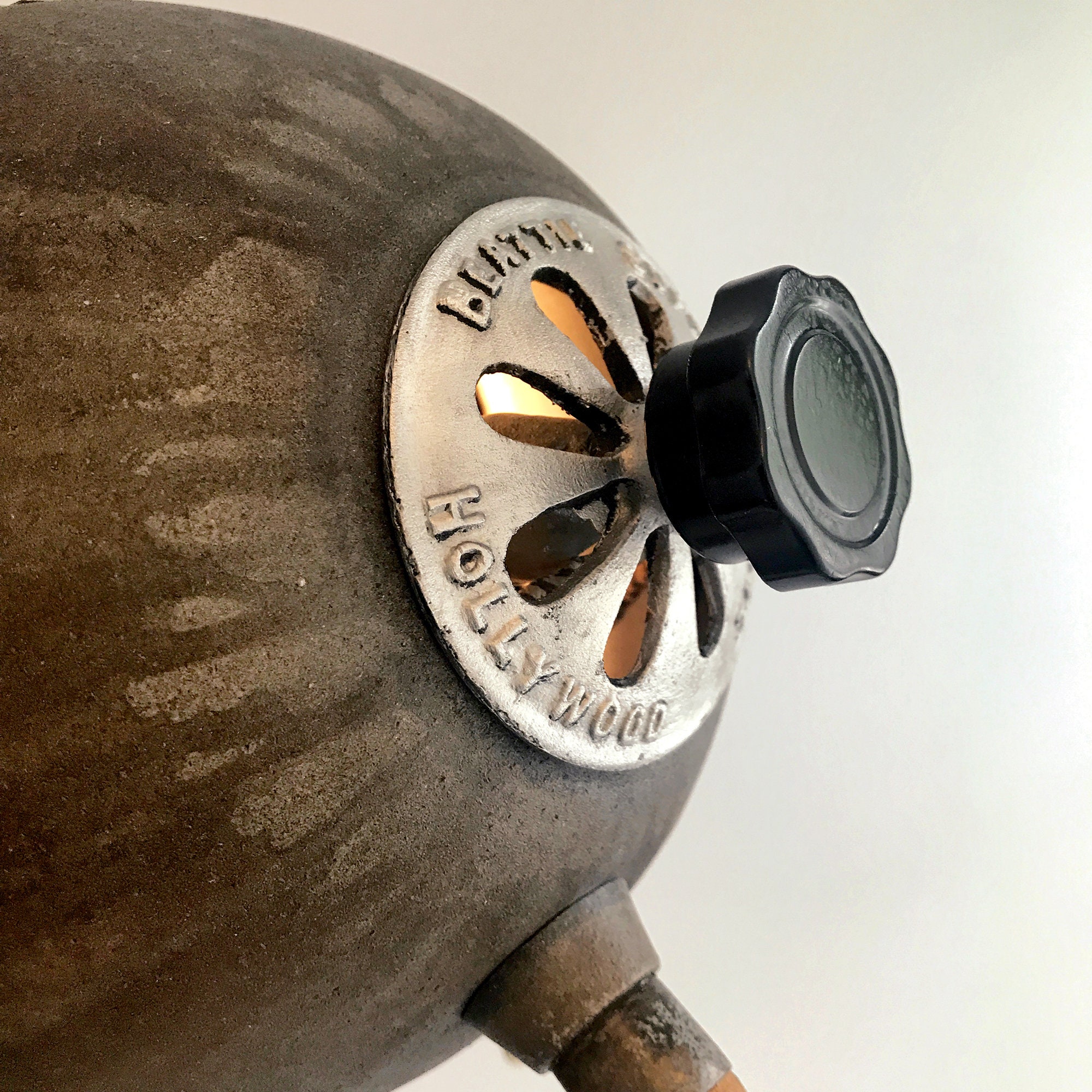 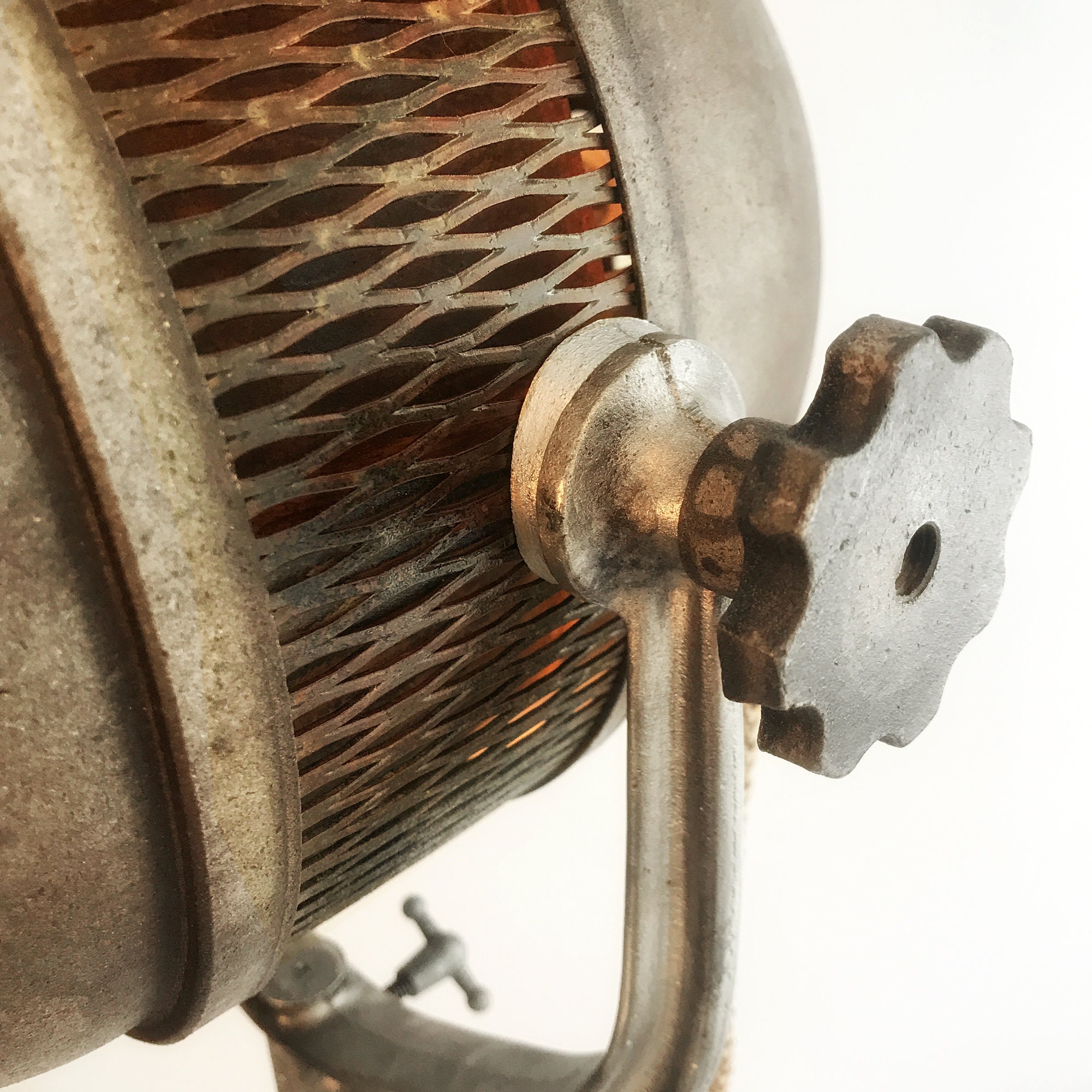 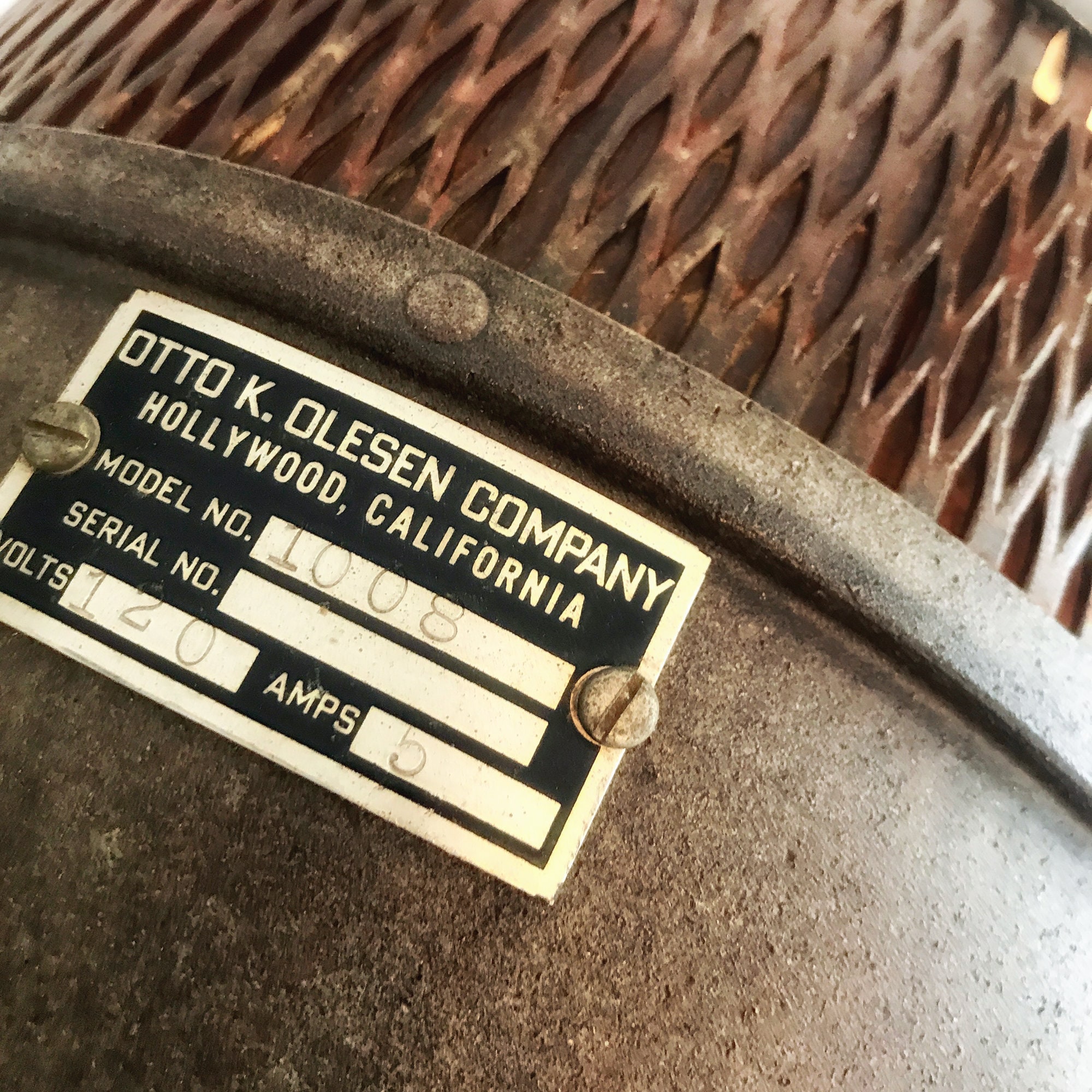 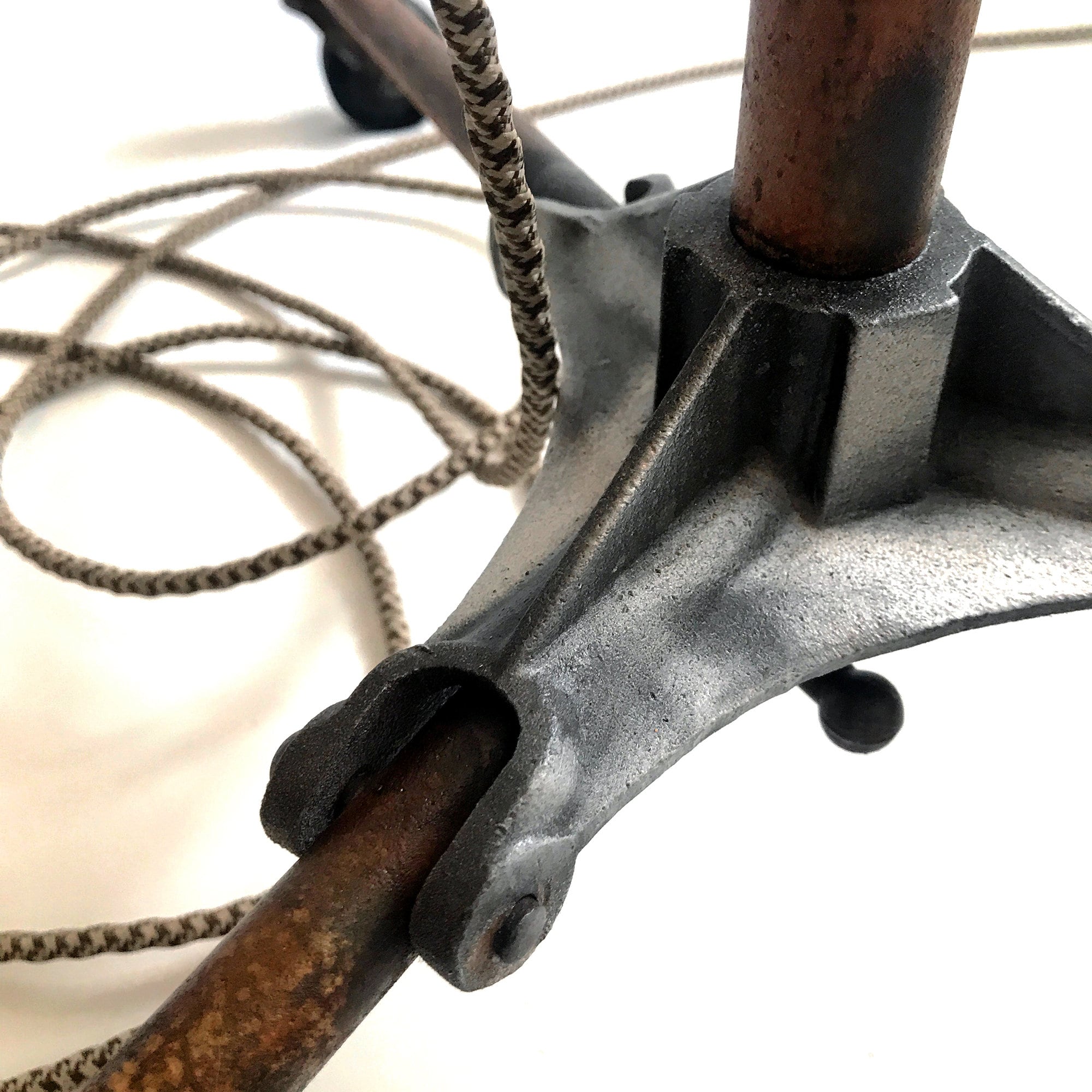 Personal Notes:
This Unit might be one of the smallest Hollywood light I restore, but the details are amazing. Don’t let the size fool you, it really makes a statement! Unit is "Super Rare", and proof good things come in small packages! Heavy Metal: our classic signature look, sand blasted then aged to perfection with Japanese Brown Patina.

Astoundingly beautiful. Pictures do not do these lamps justice. Each one is unique, incredibly well-made, and immaculately restored. I would absolutely buy one of these again--and probably will.