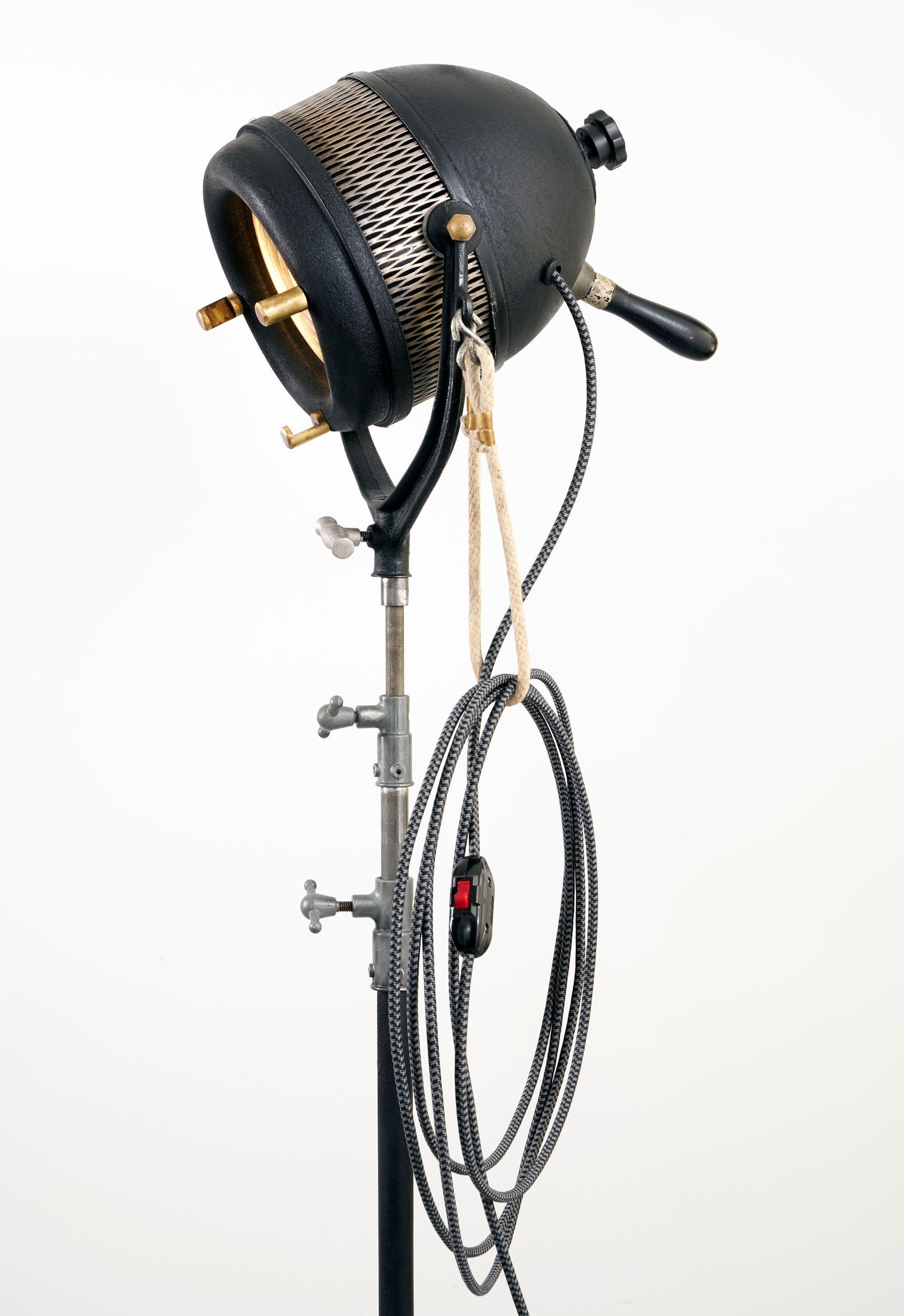 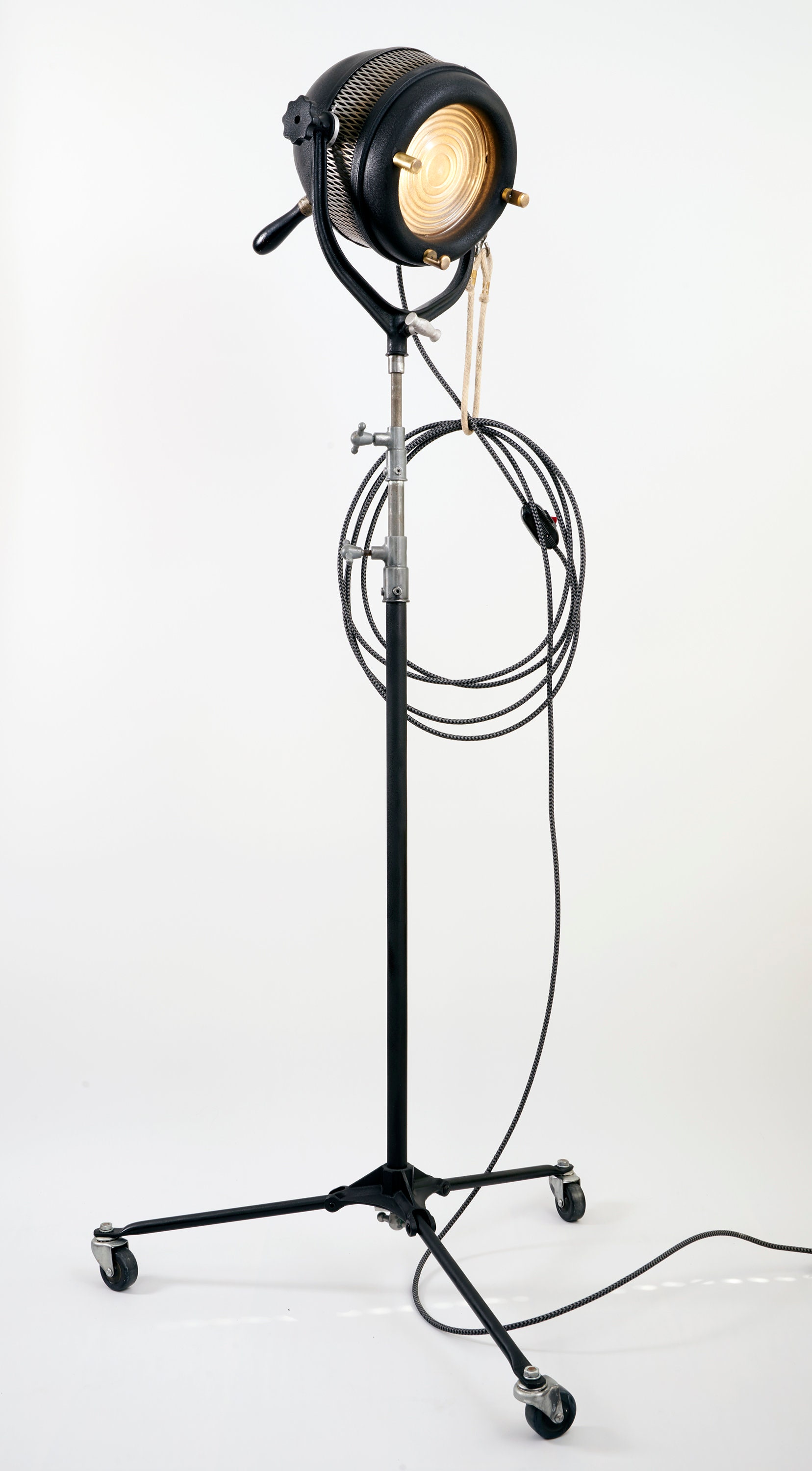 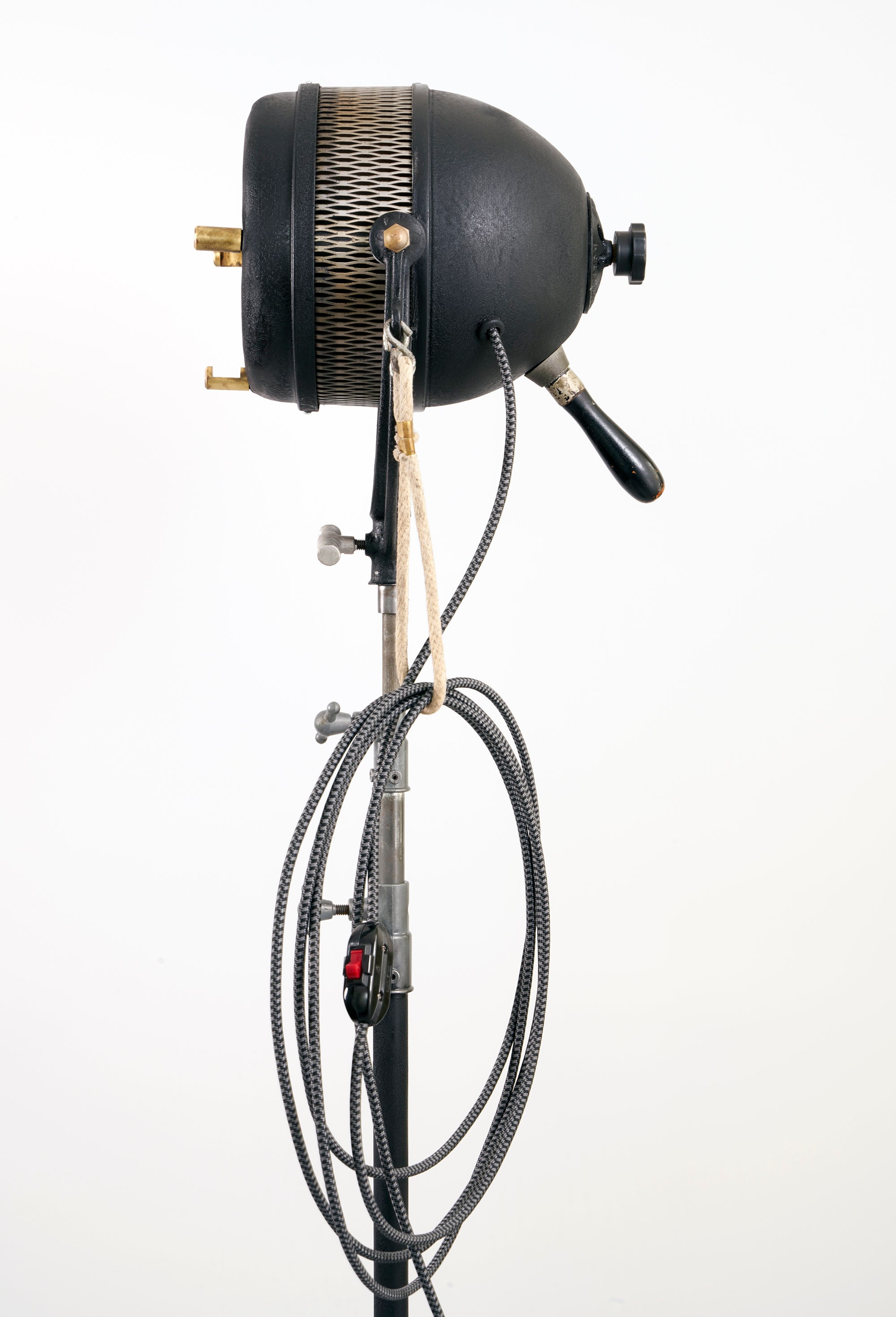 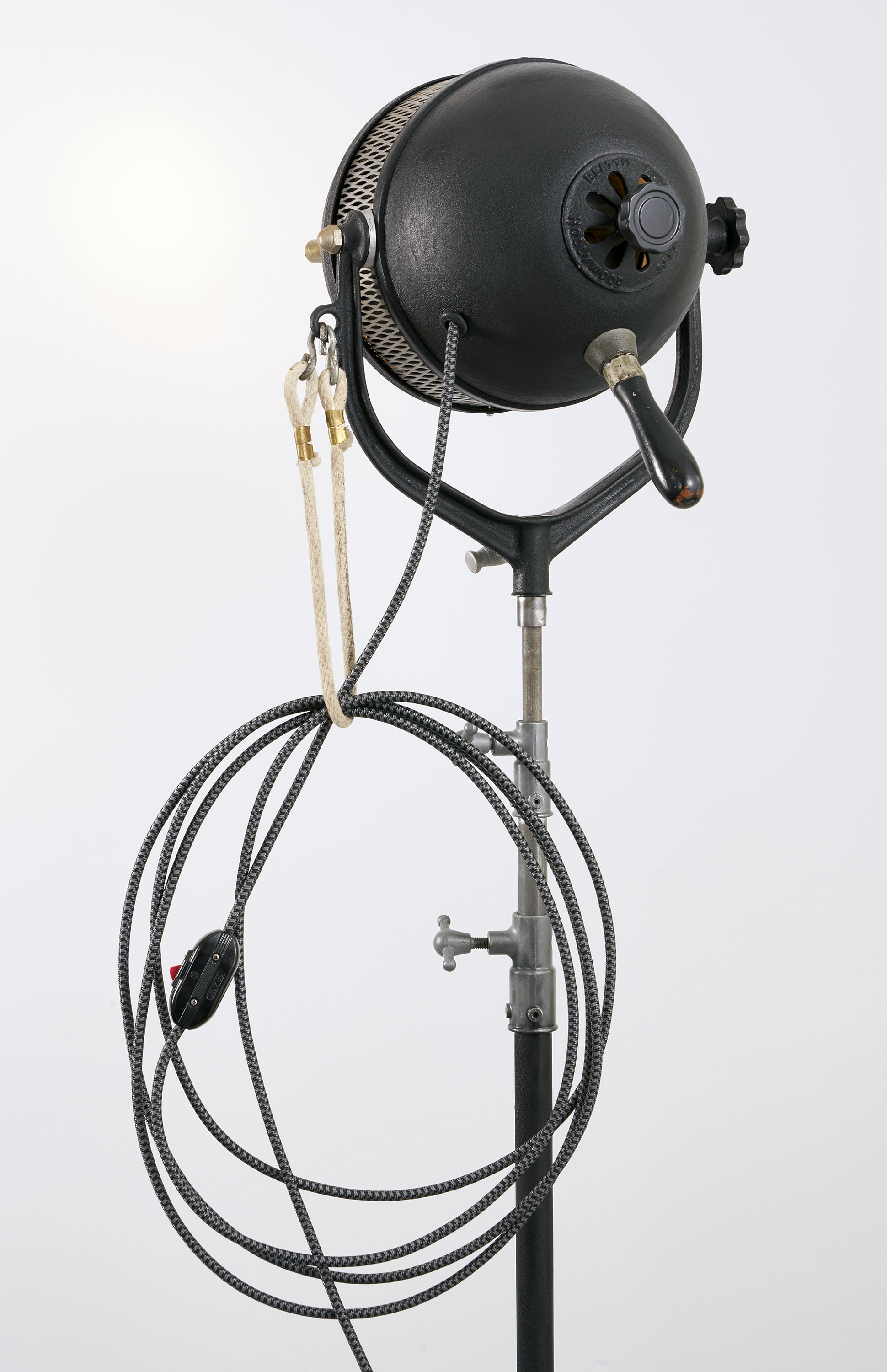 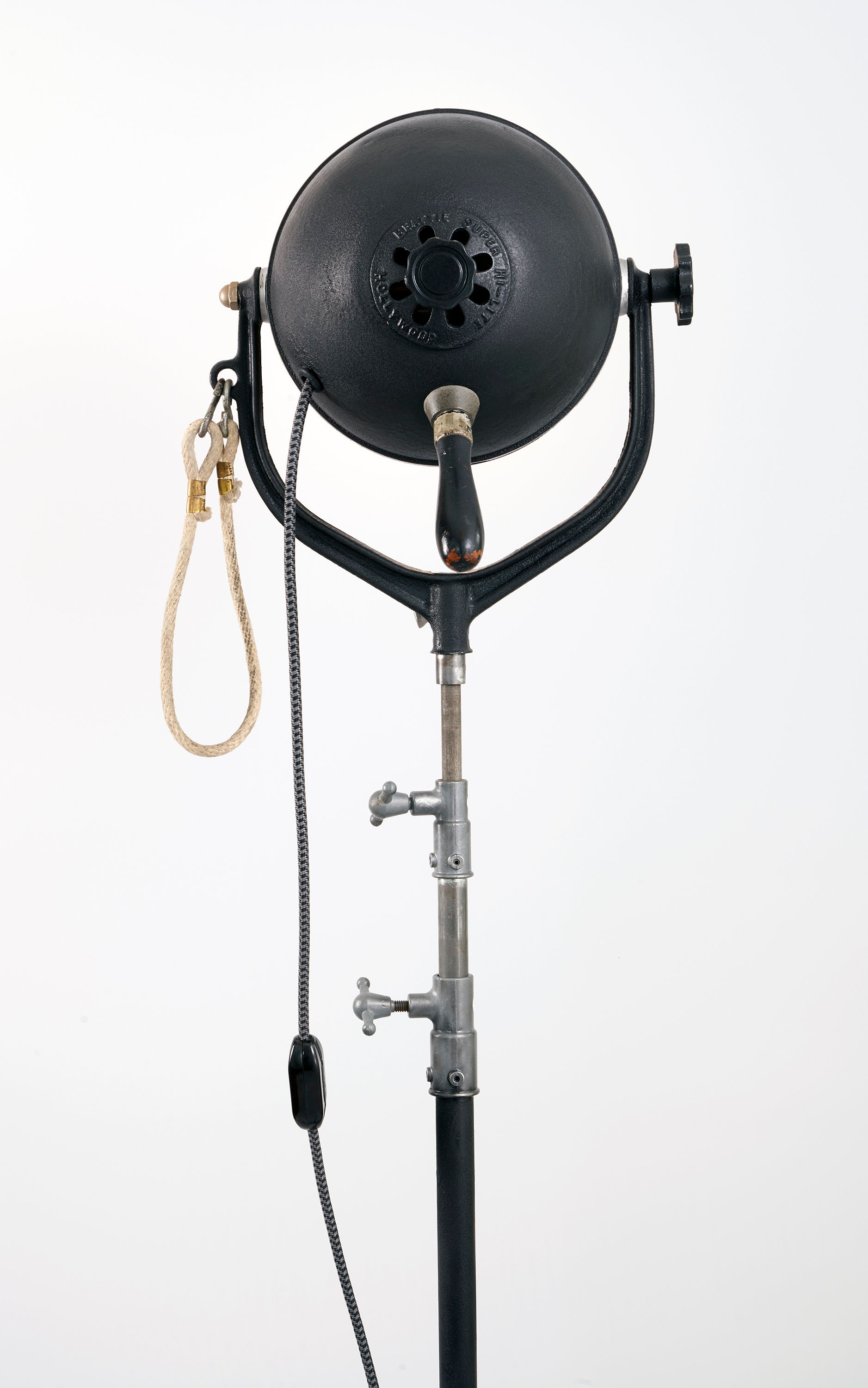 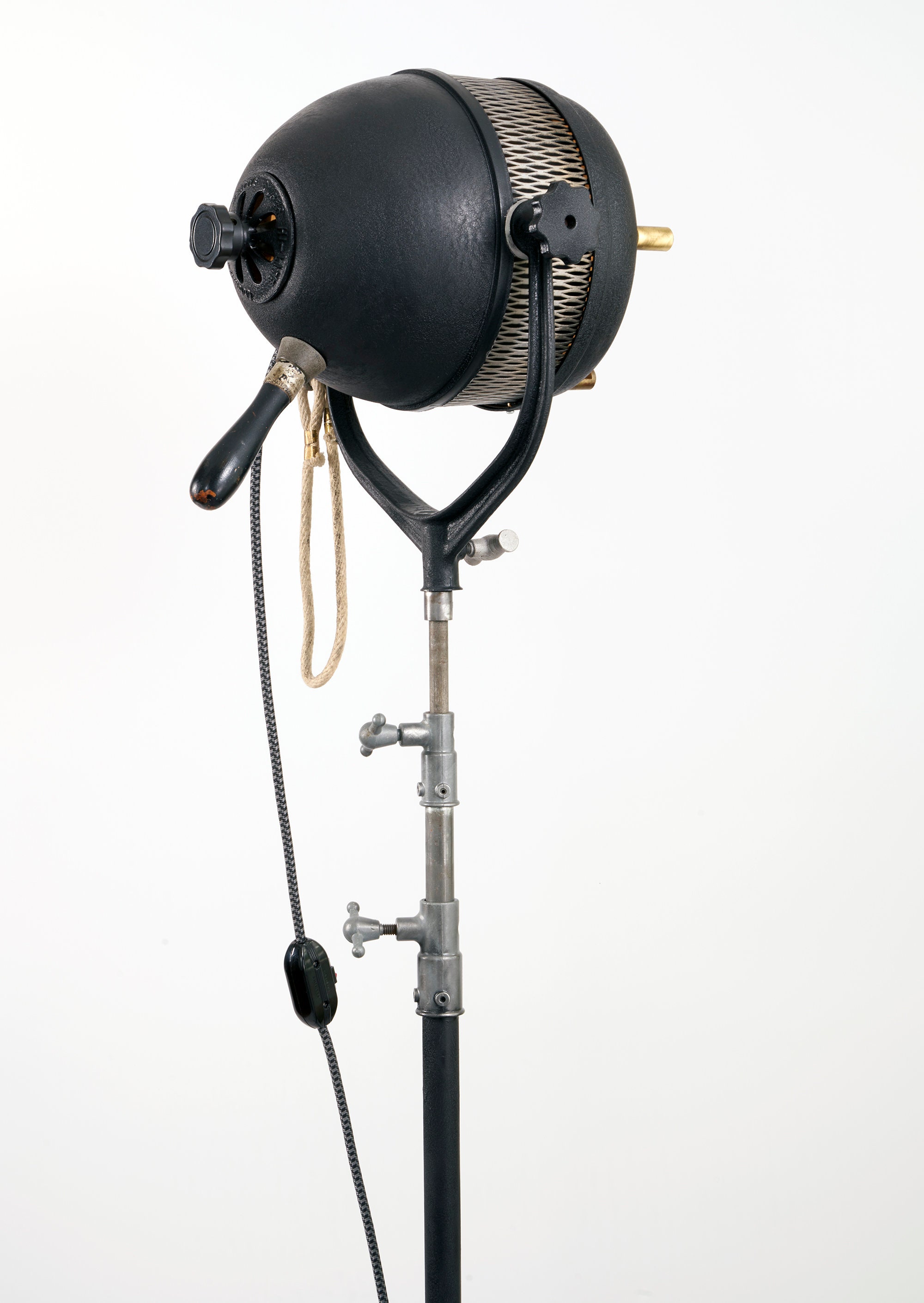 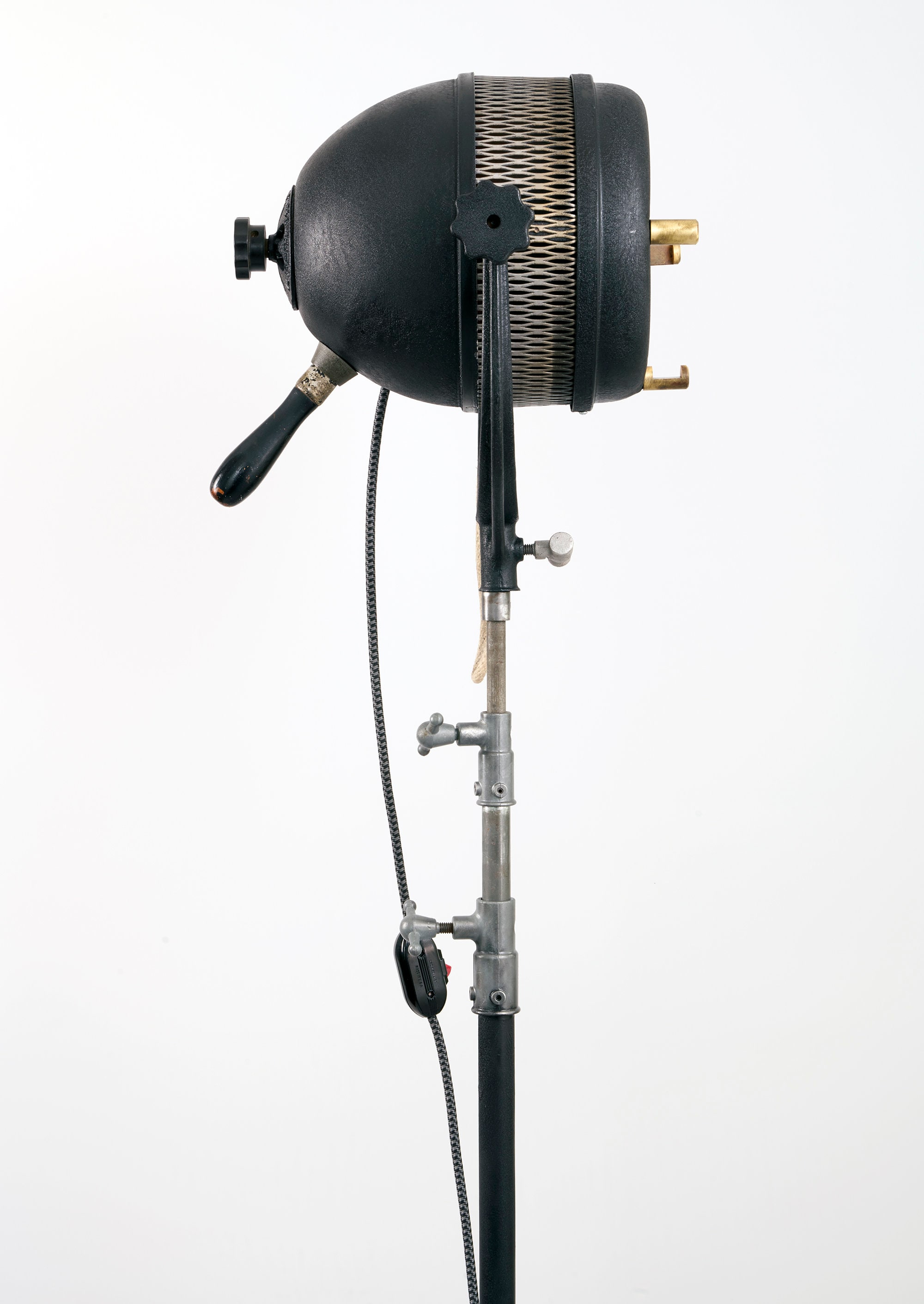 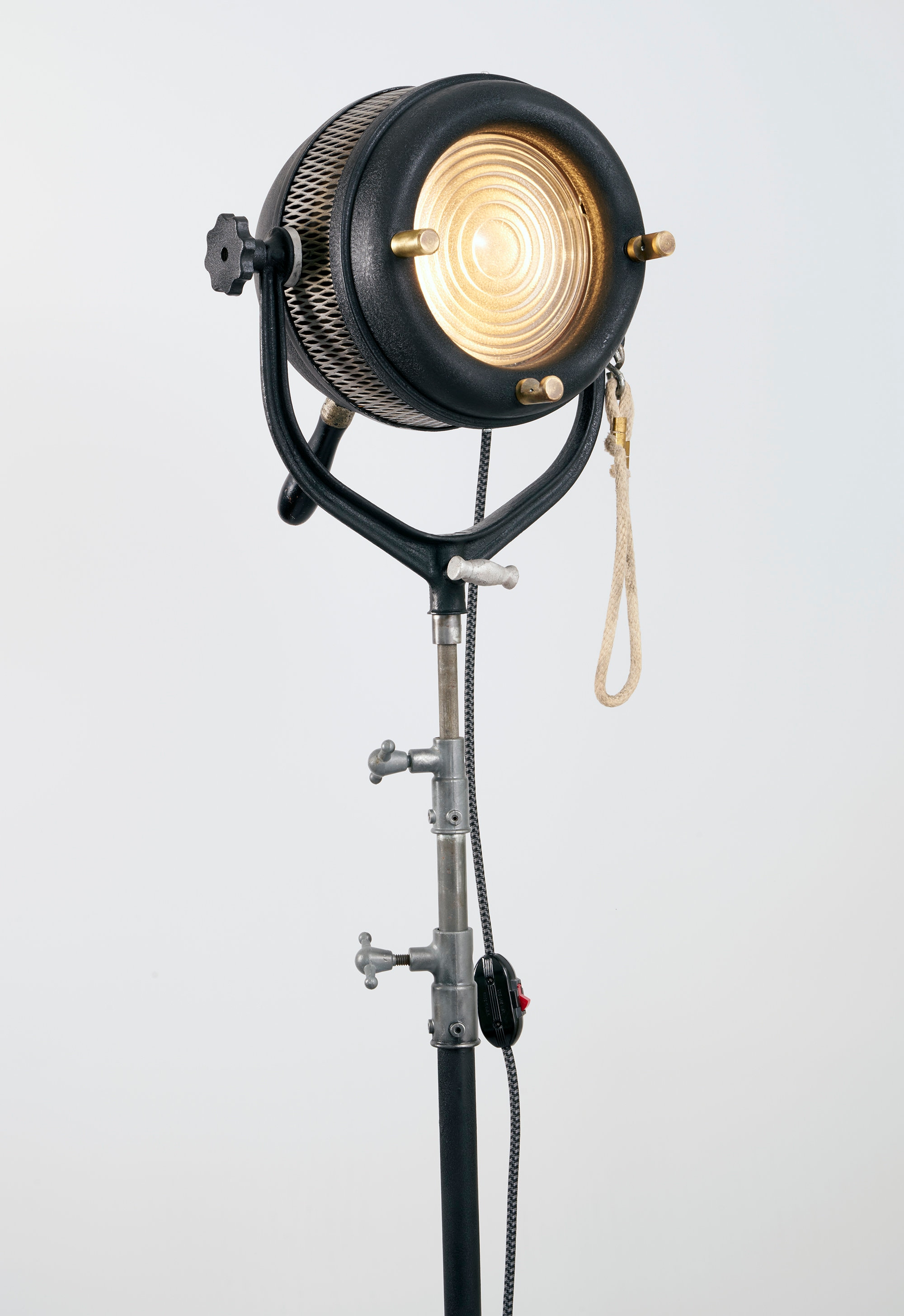 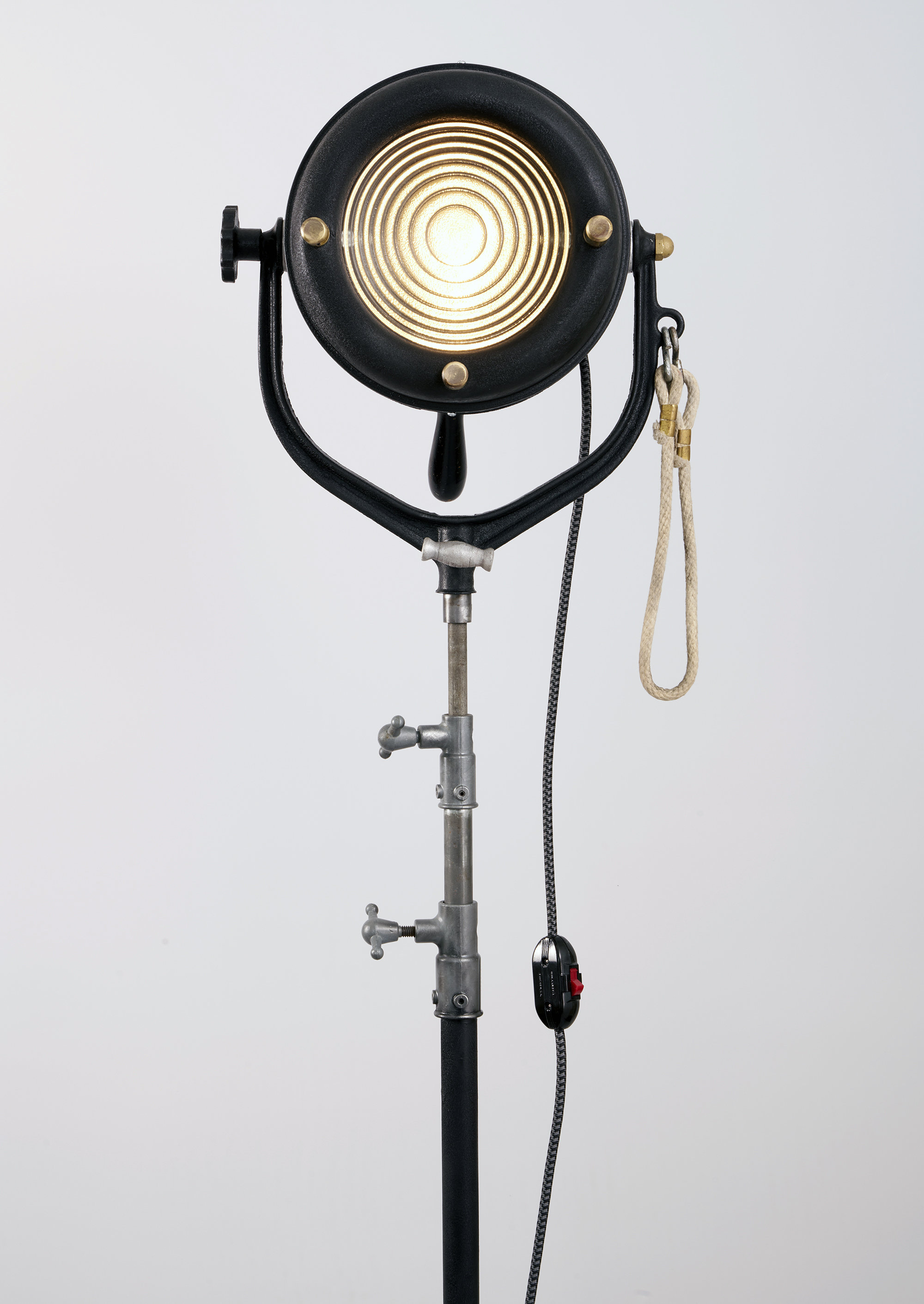 Personal Notes:
This Unit might be one of the smallest Hollywood light I restore, but the details are amazing. Don’t let the size fool you, it really makes a statement! Unit is "Super Rare", and proof good things come in small packages!

Please contact us immediately if you have any questions or problems