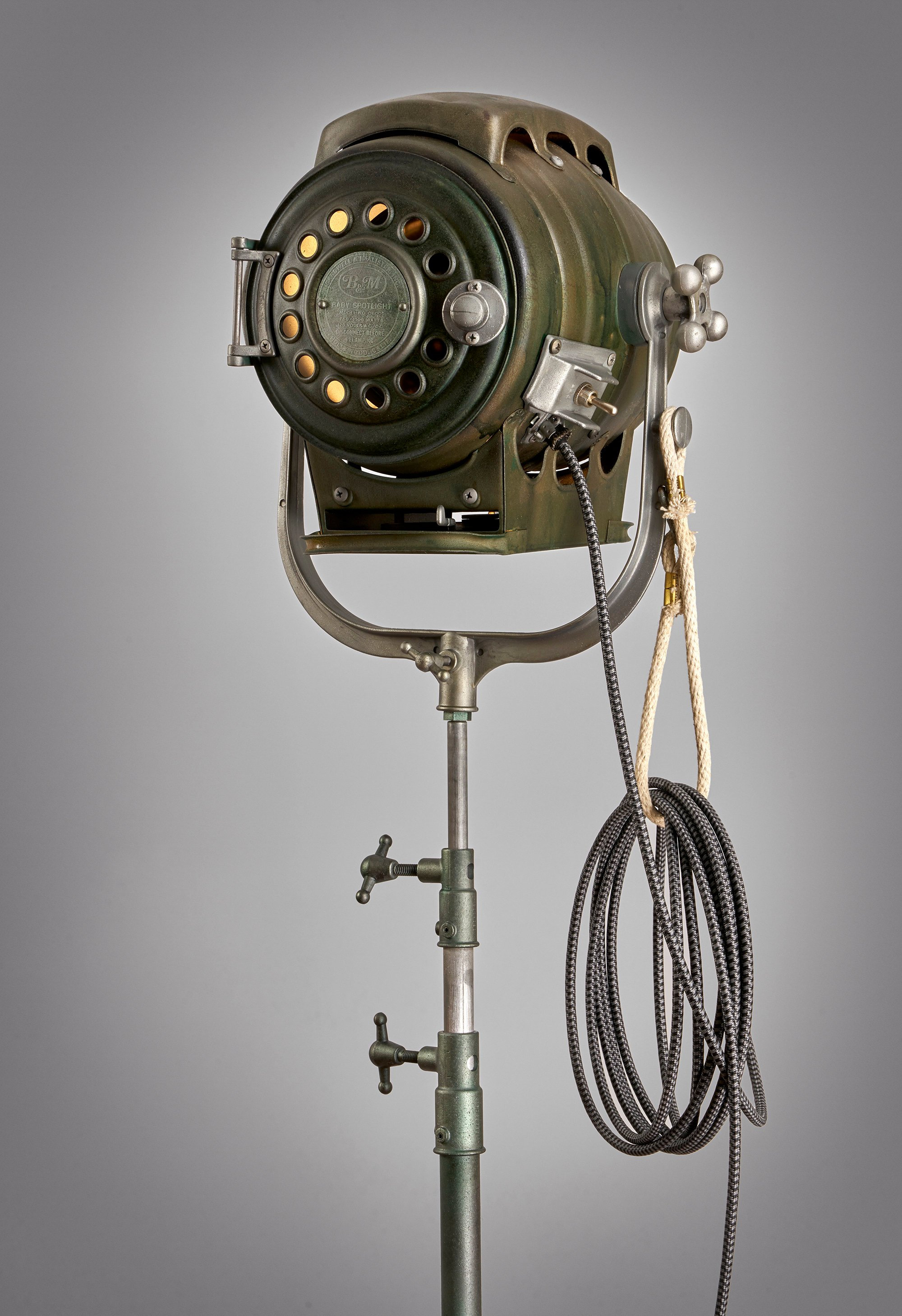 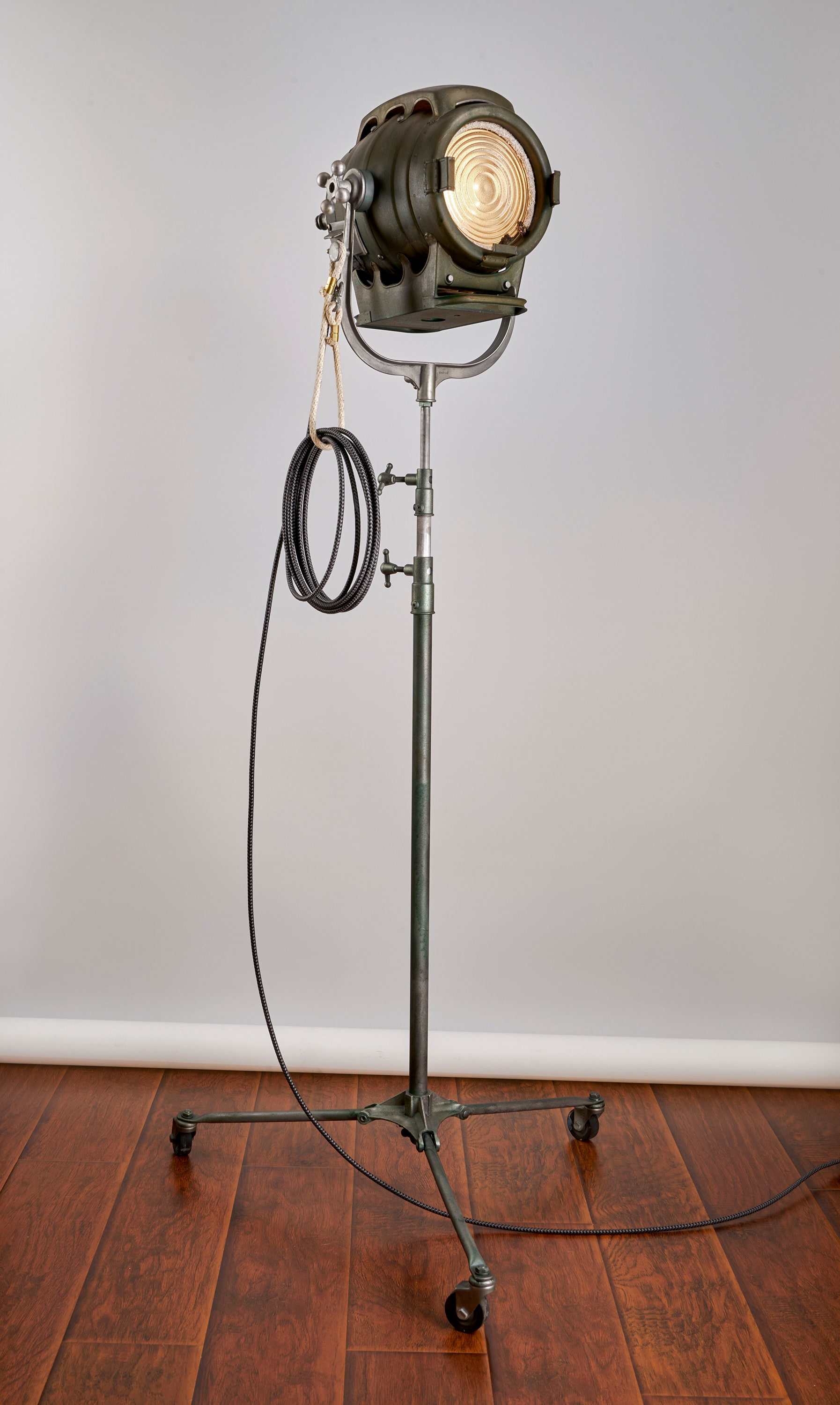 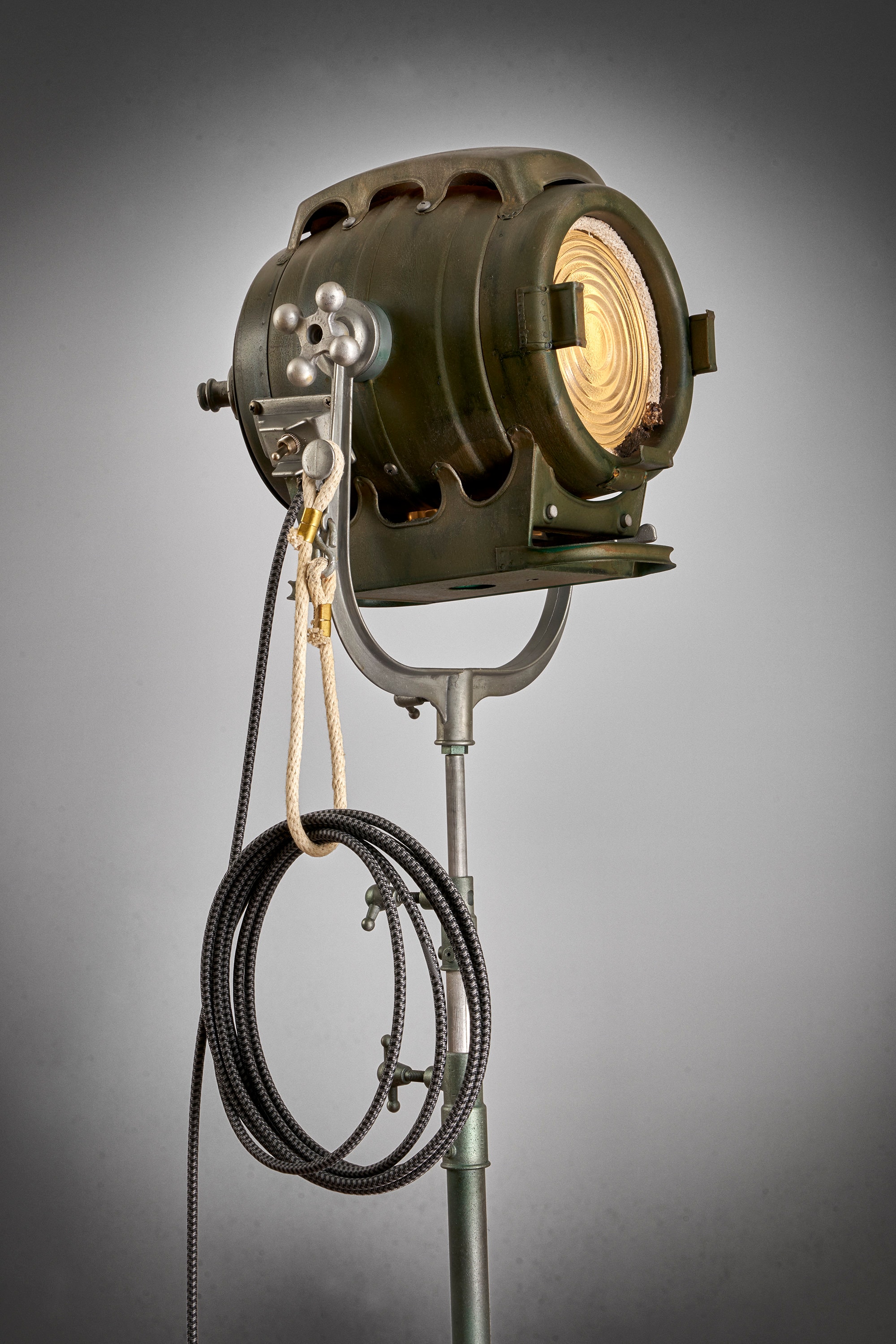 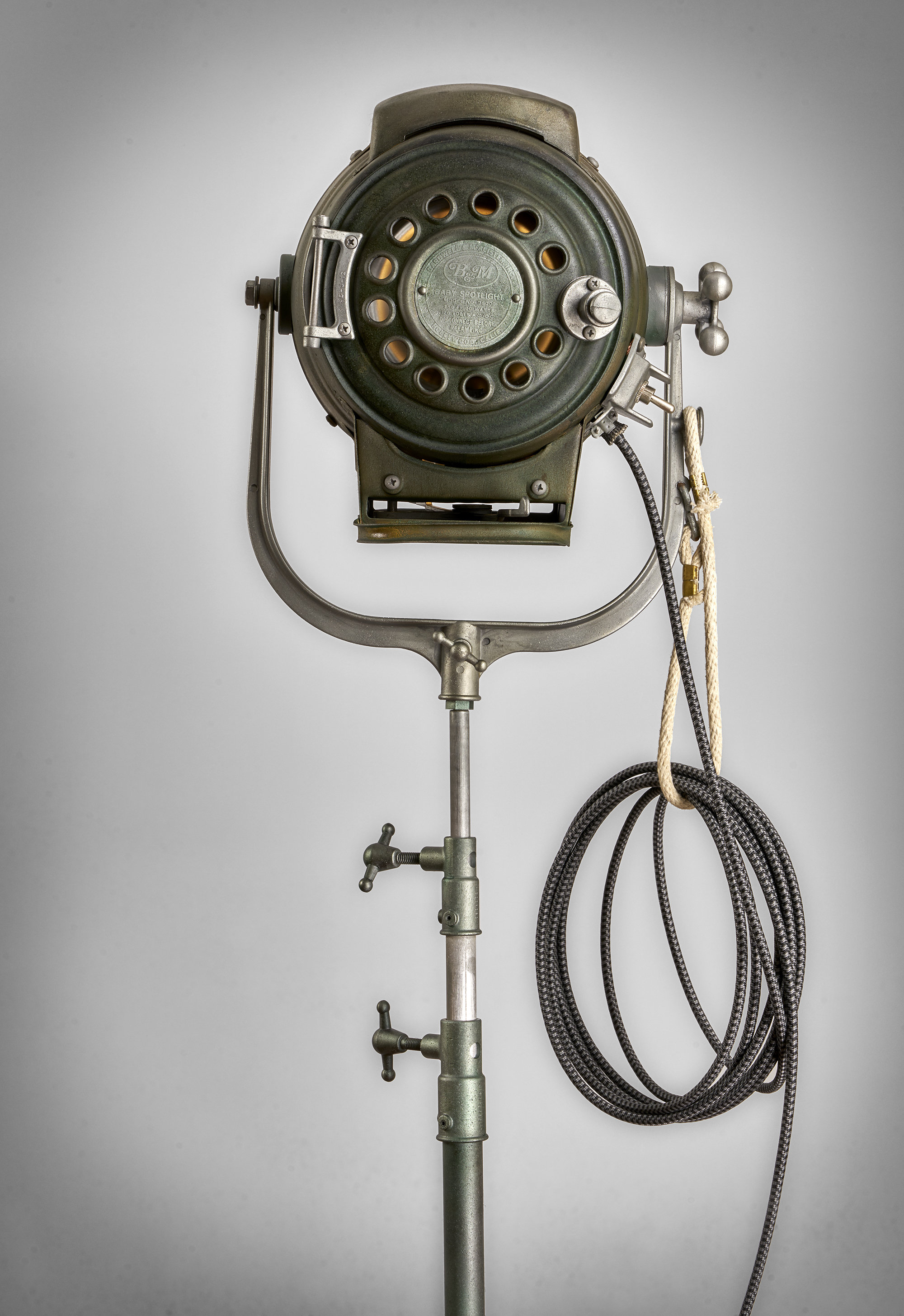 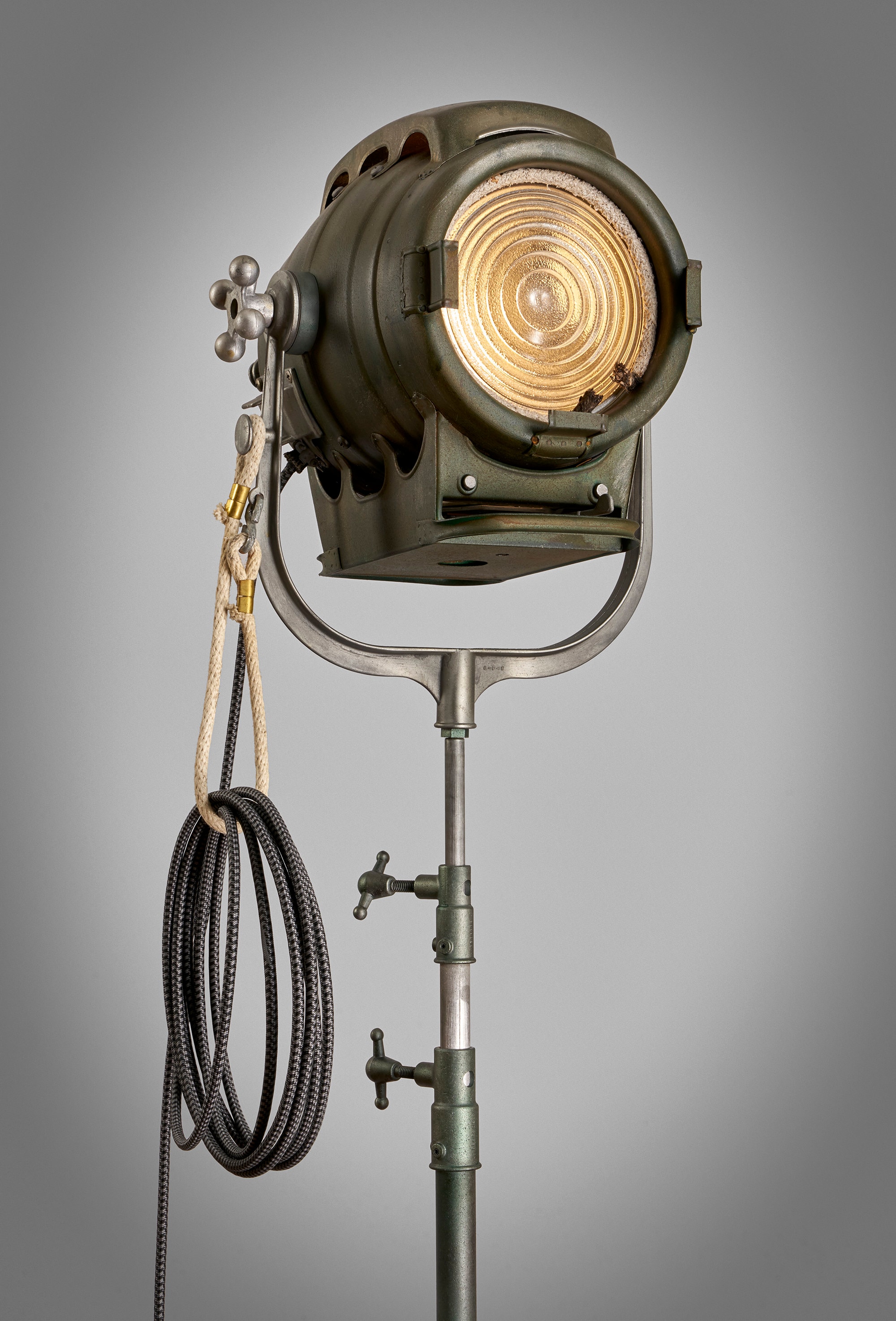 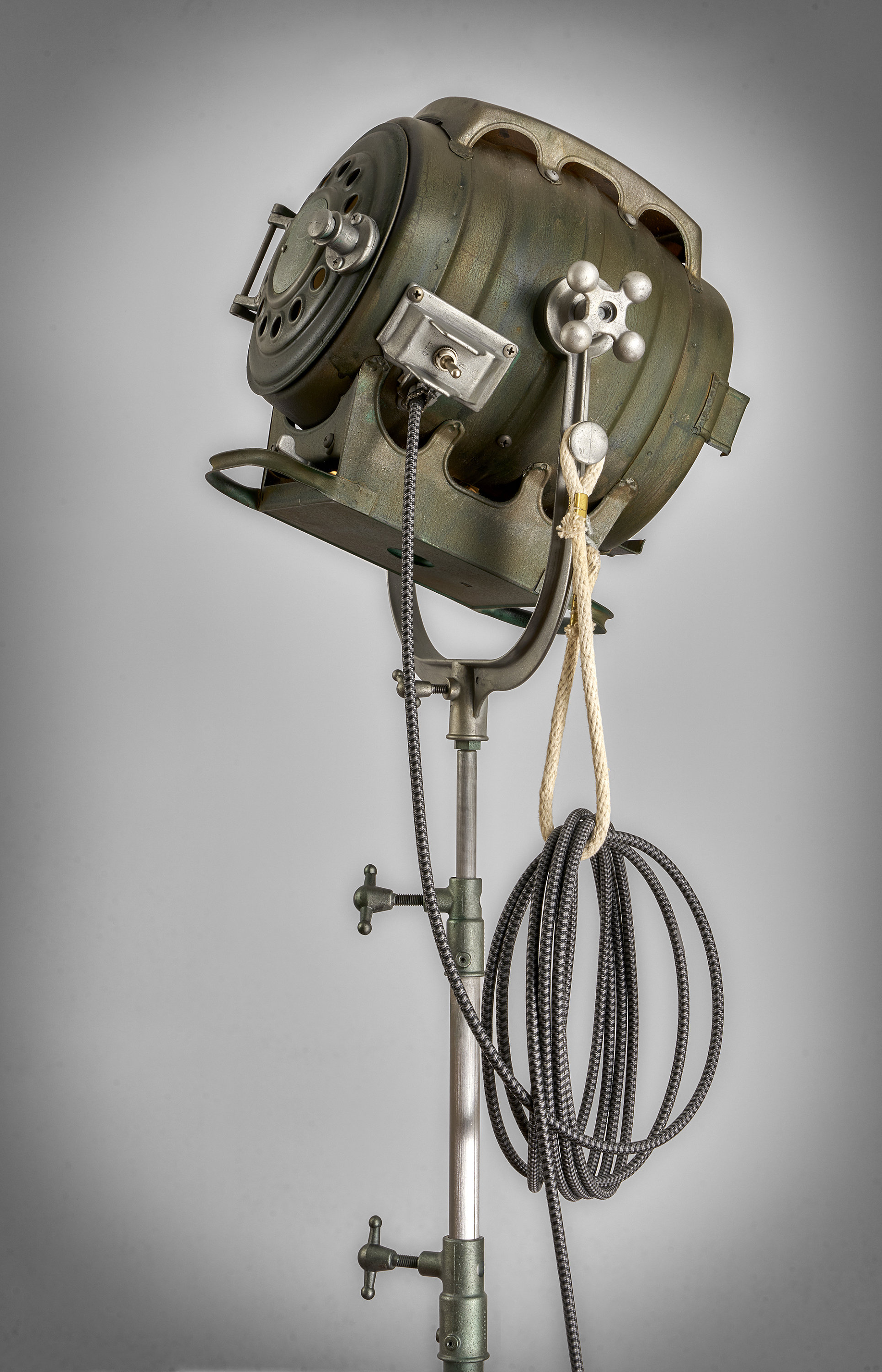 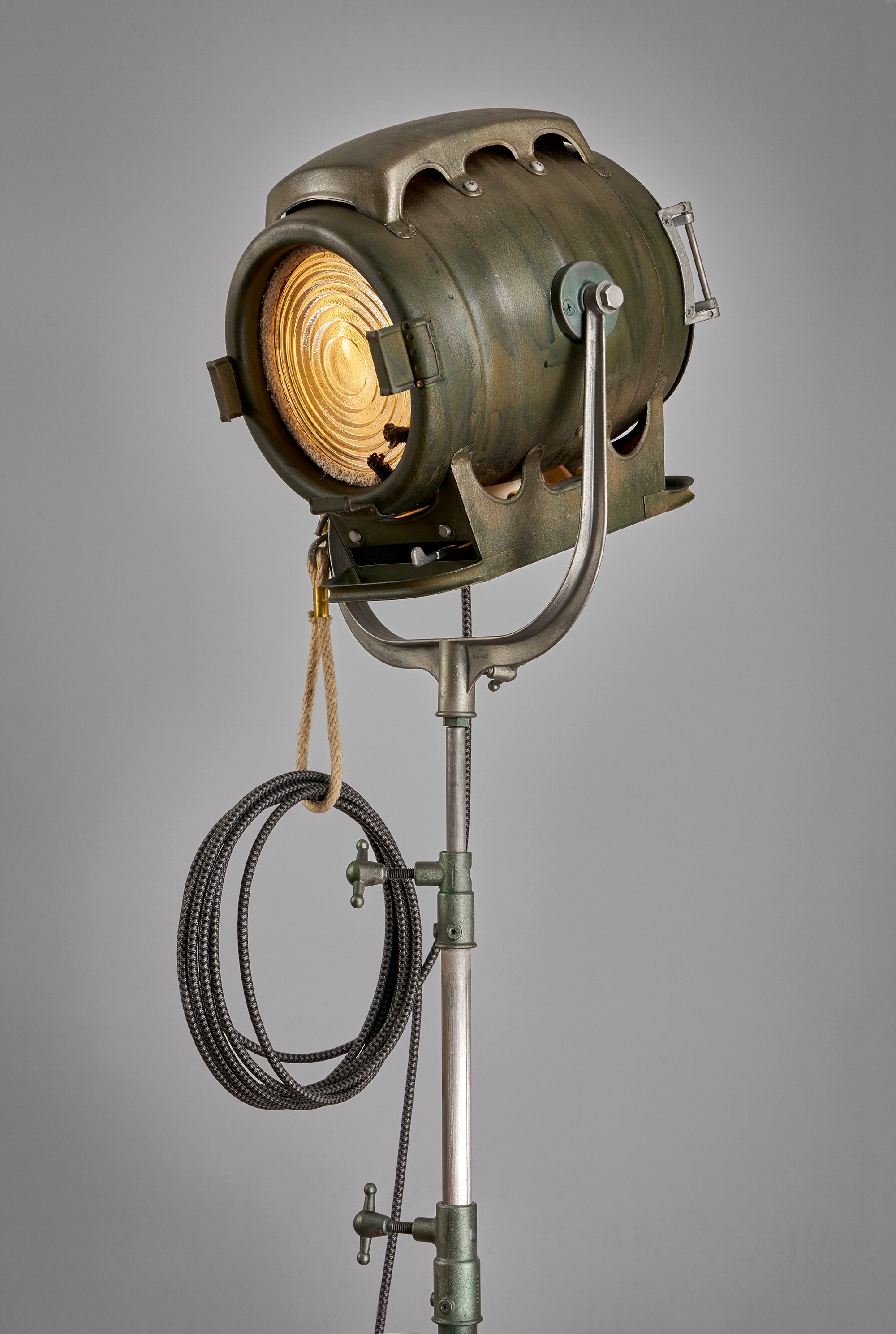 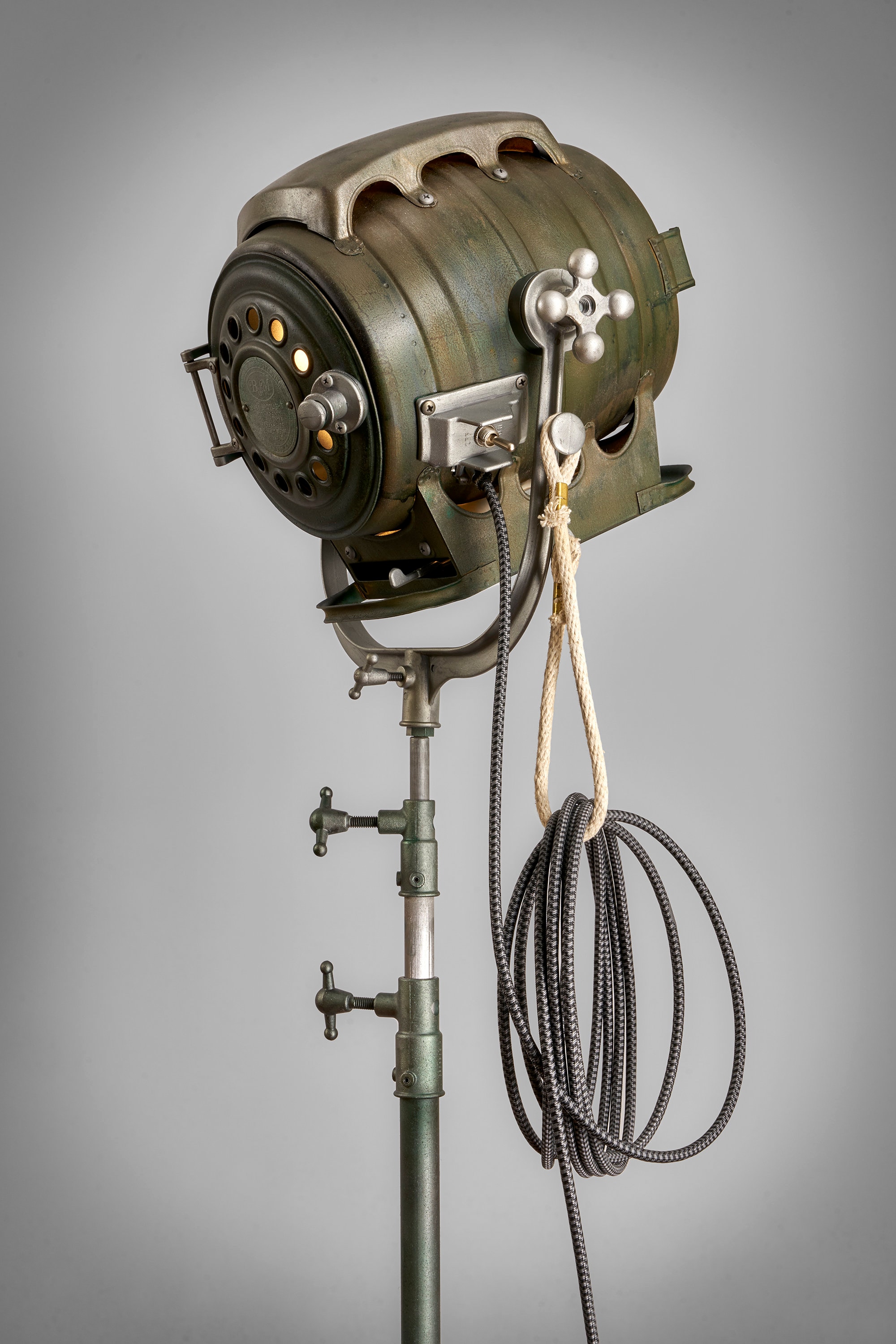 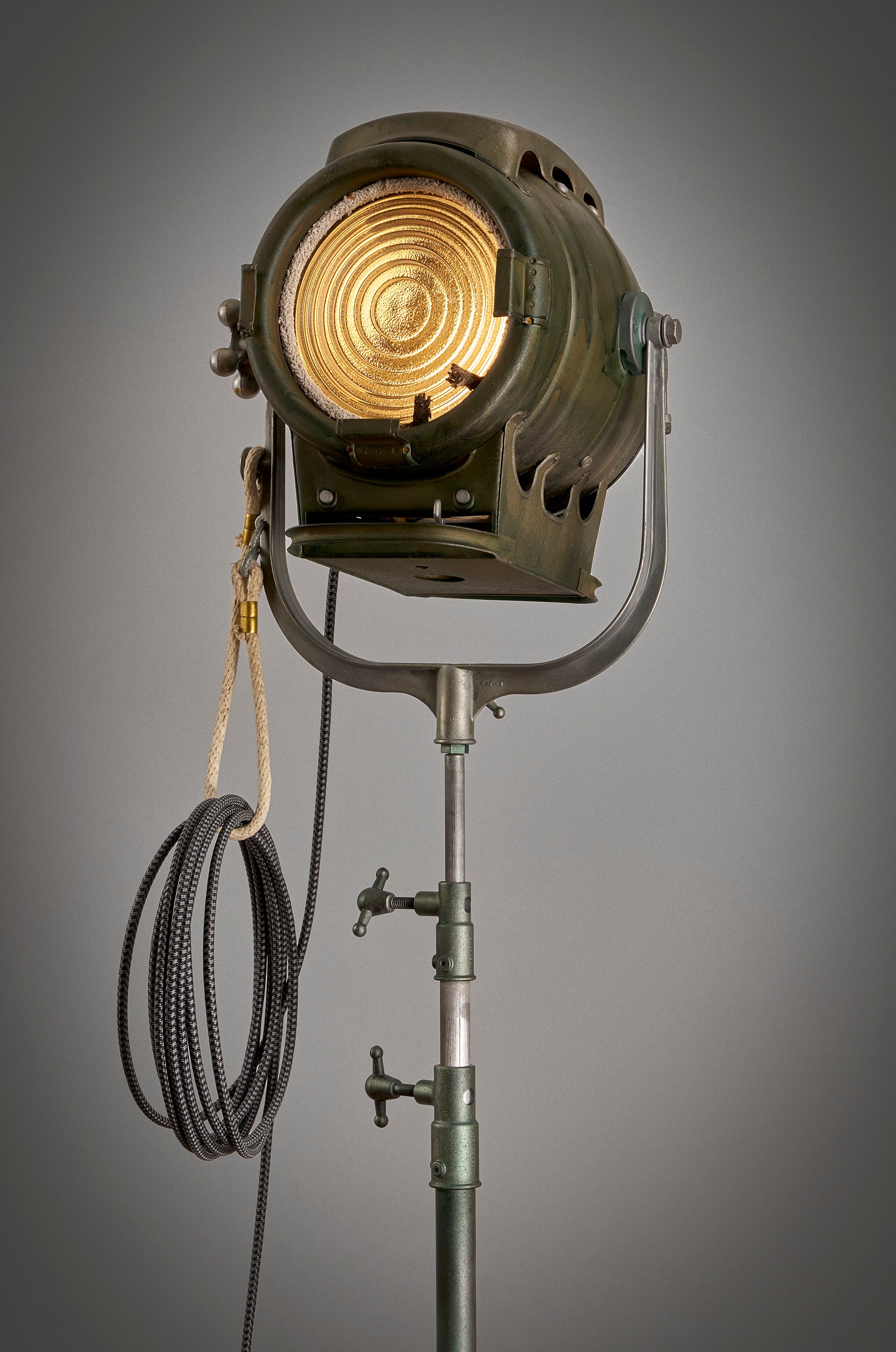 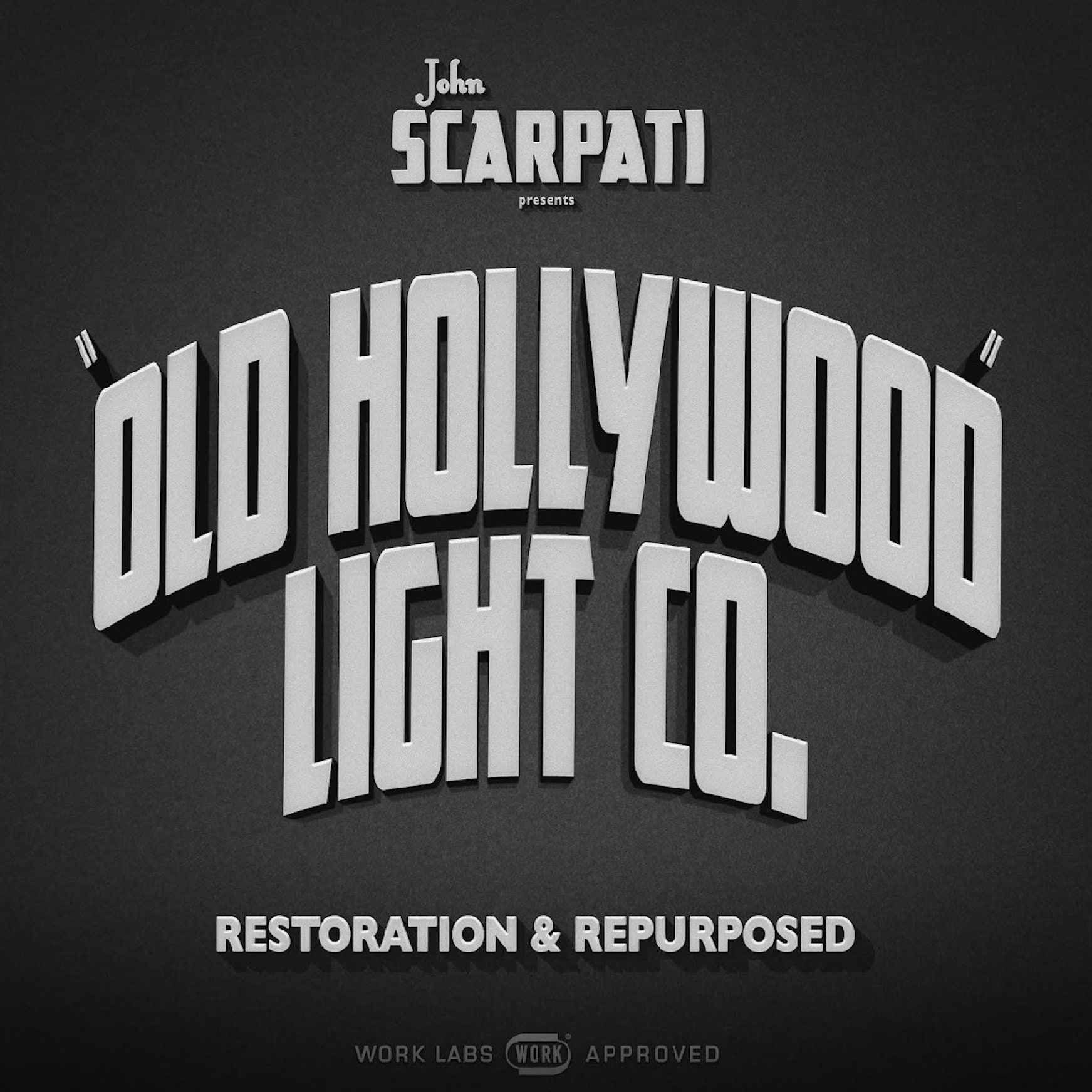 Personal Notes:
This light is actually more Metallic looking in brighter light, it was photographed on a cloudy day (as it would look in a dim lit room) It also has a green base tint which only shows up close. From far away it looks almost black, from a medium distance it's a metallic pewter, up close the green patins being to show. So its hard to pin down its real color...