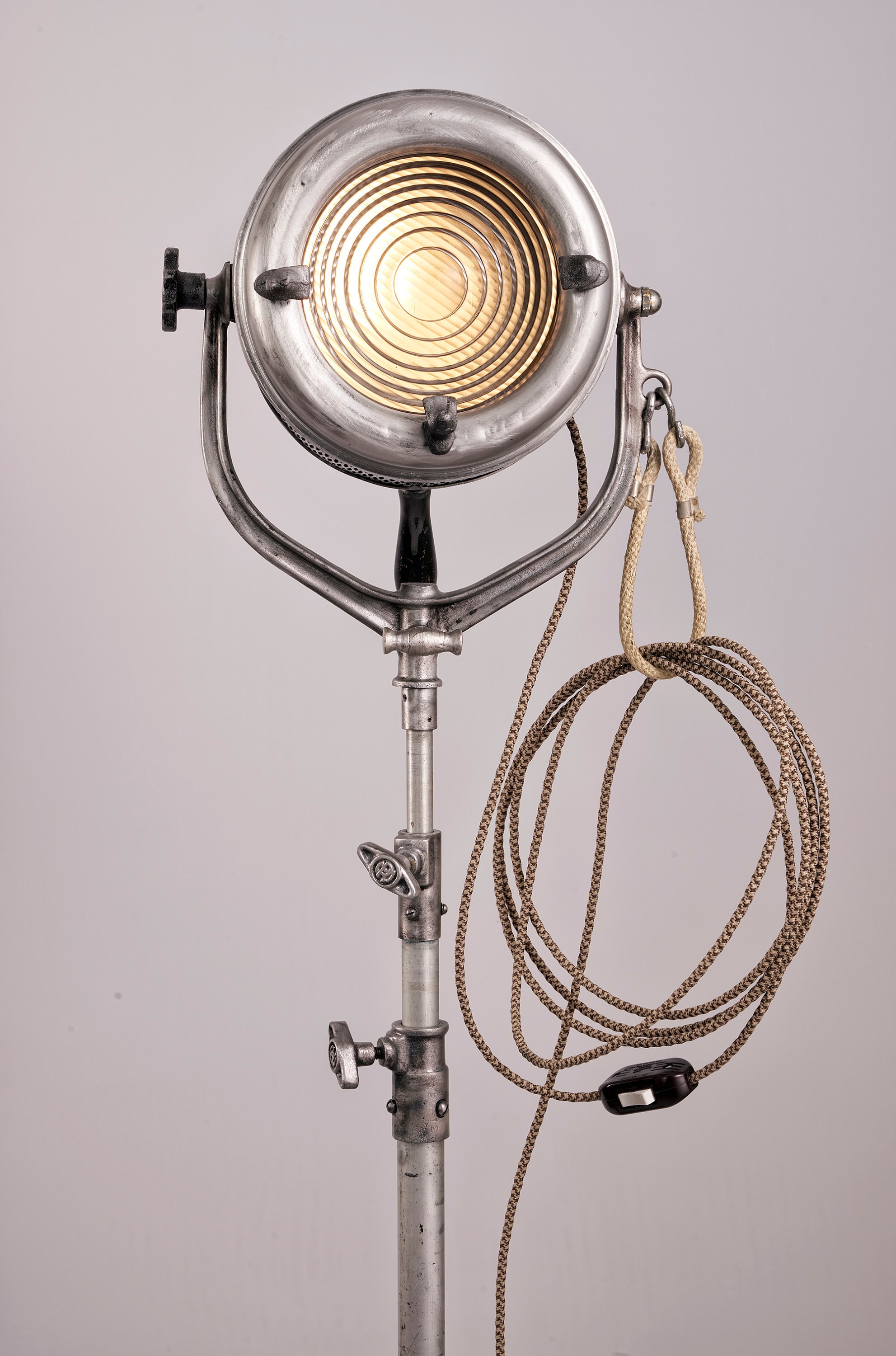 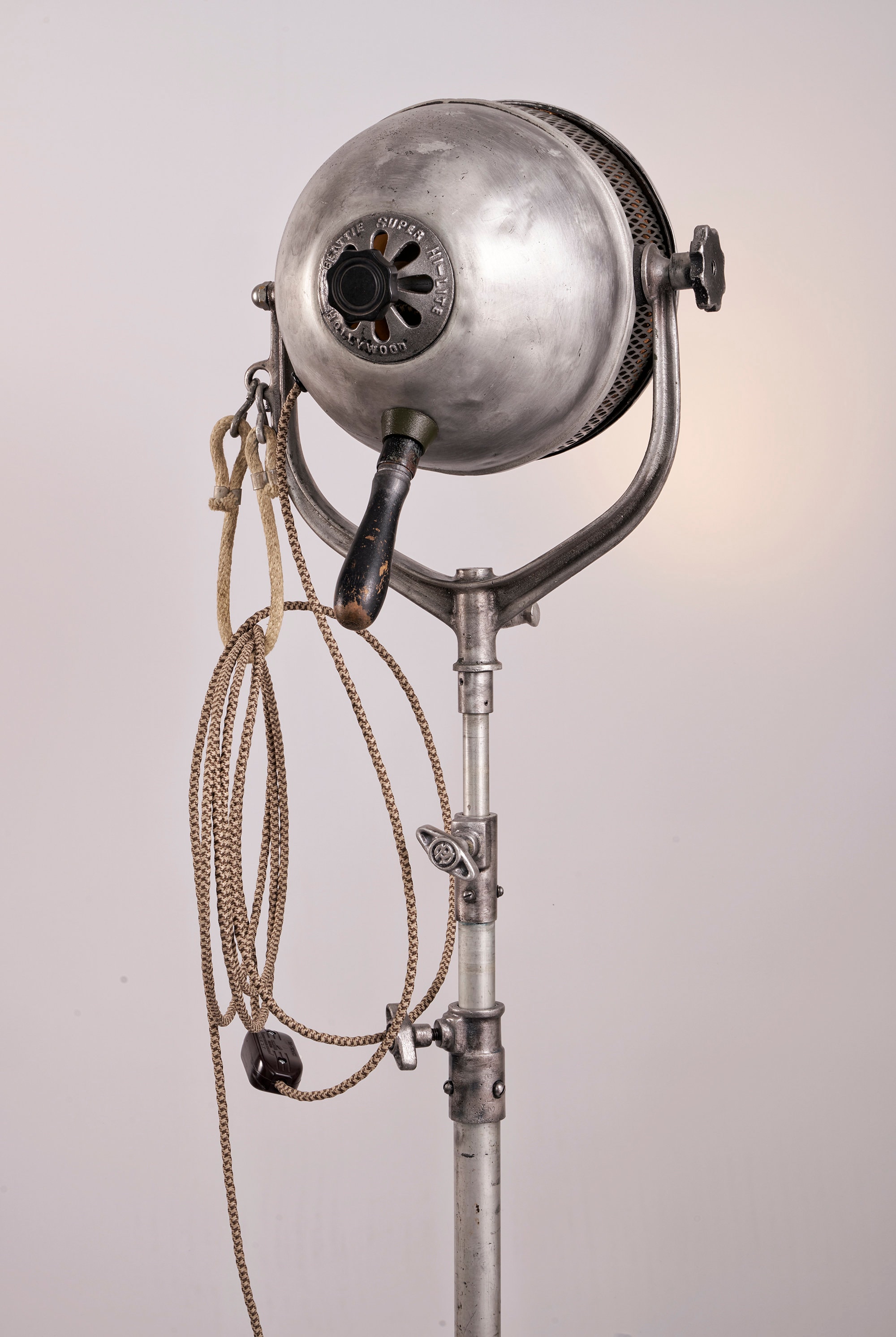 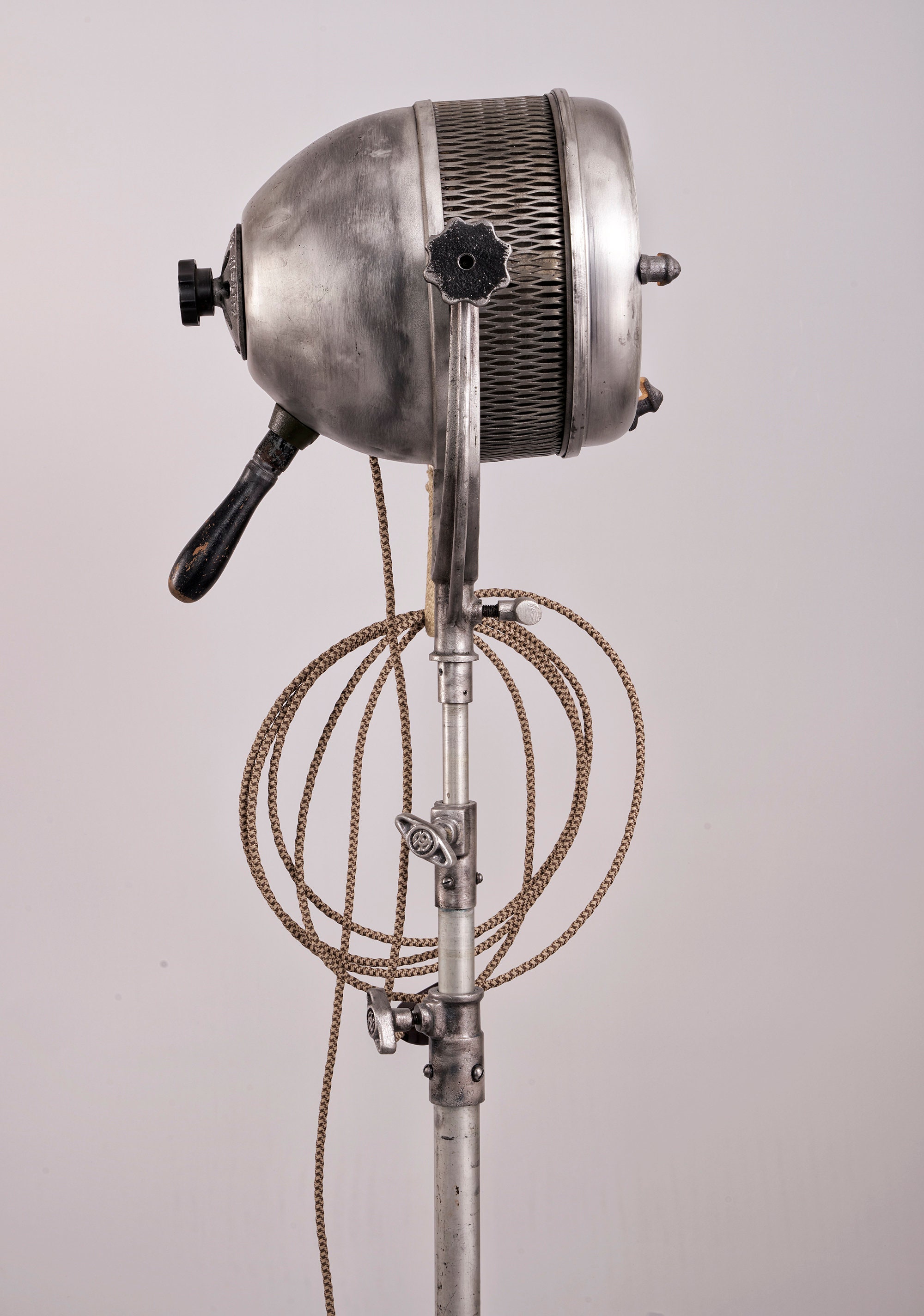 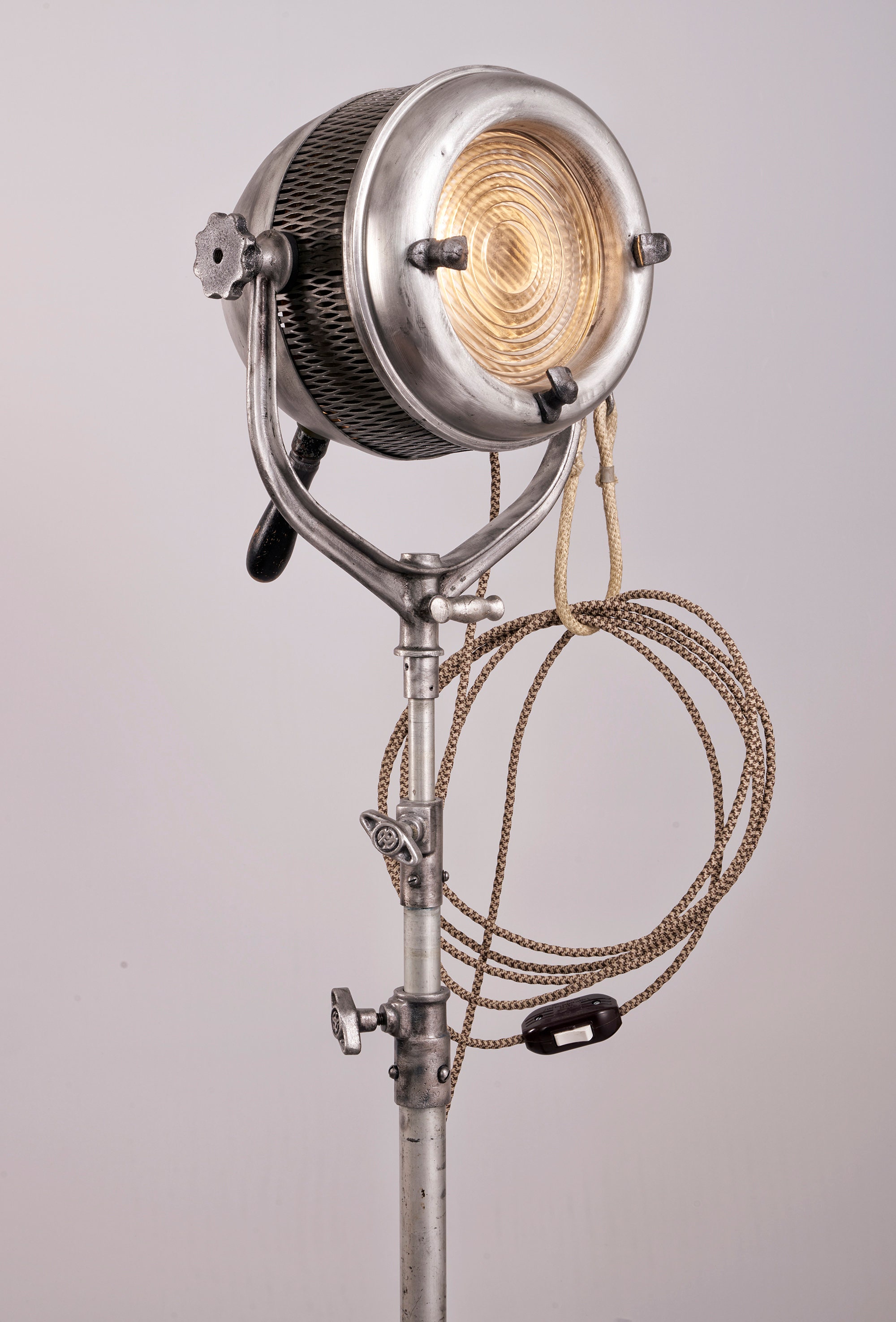 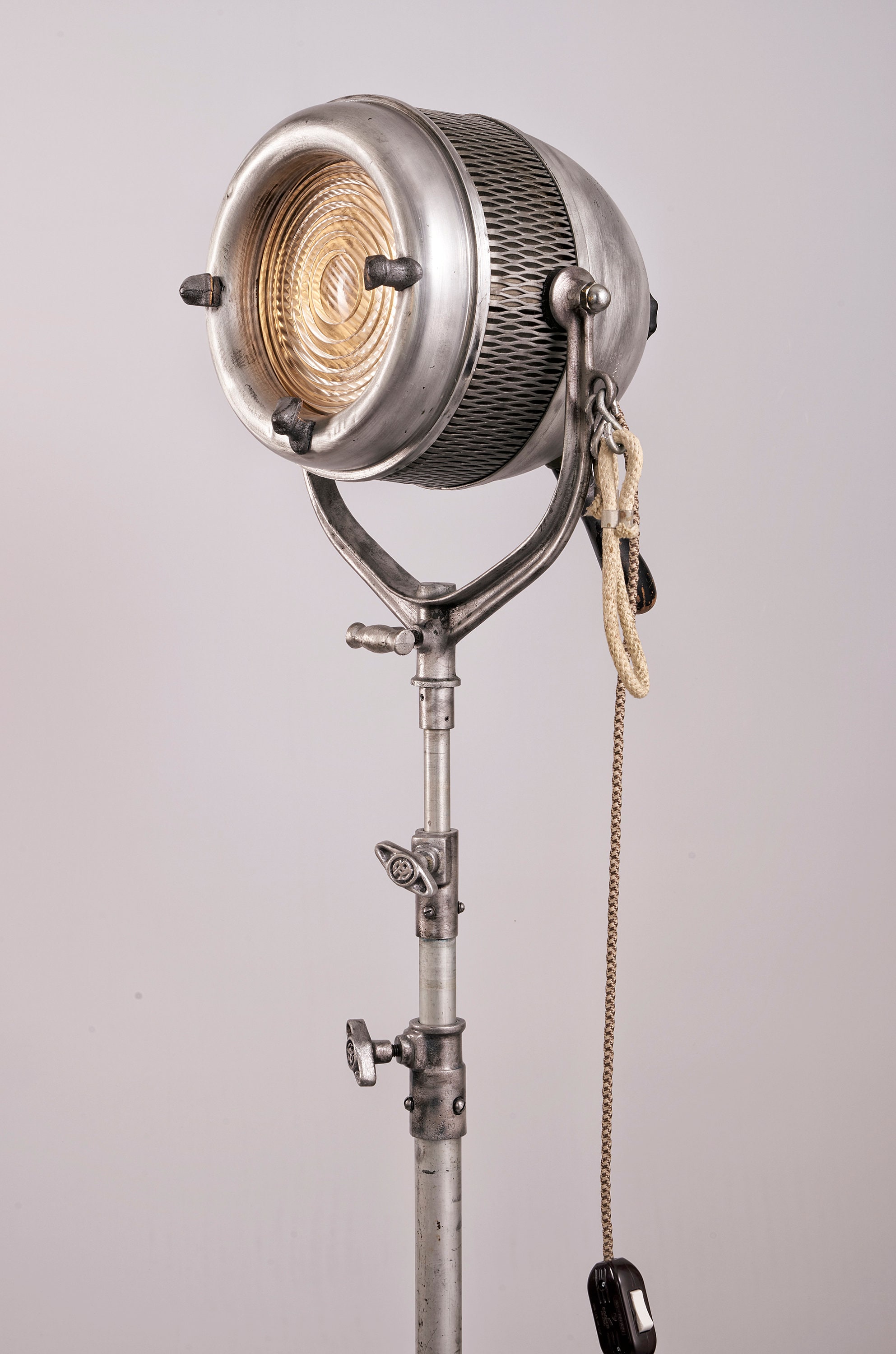 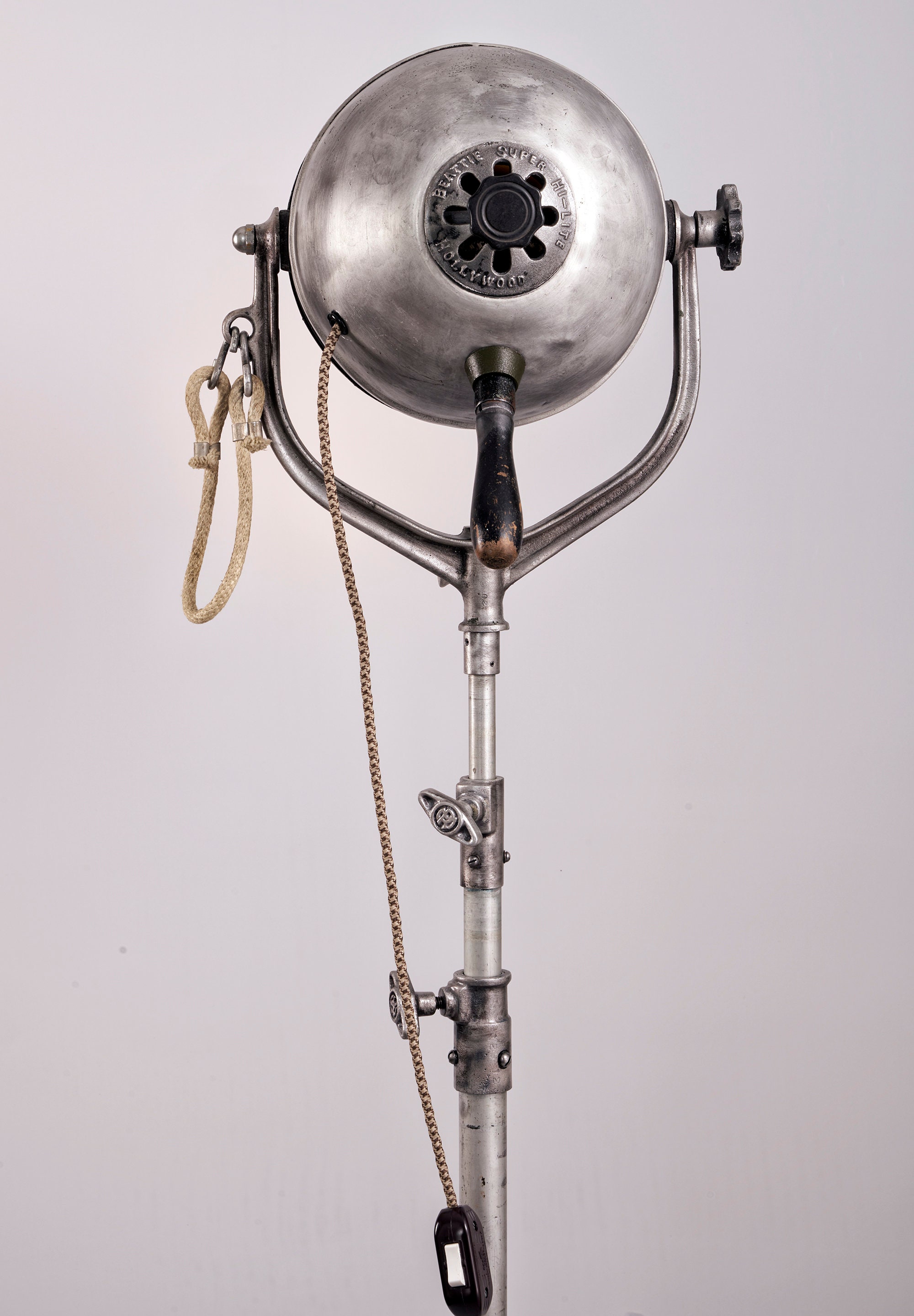 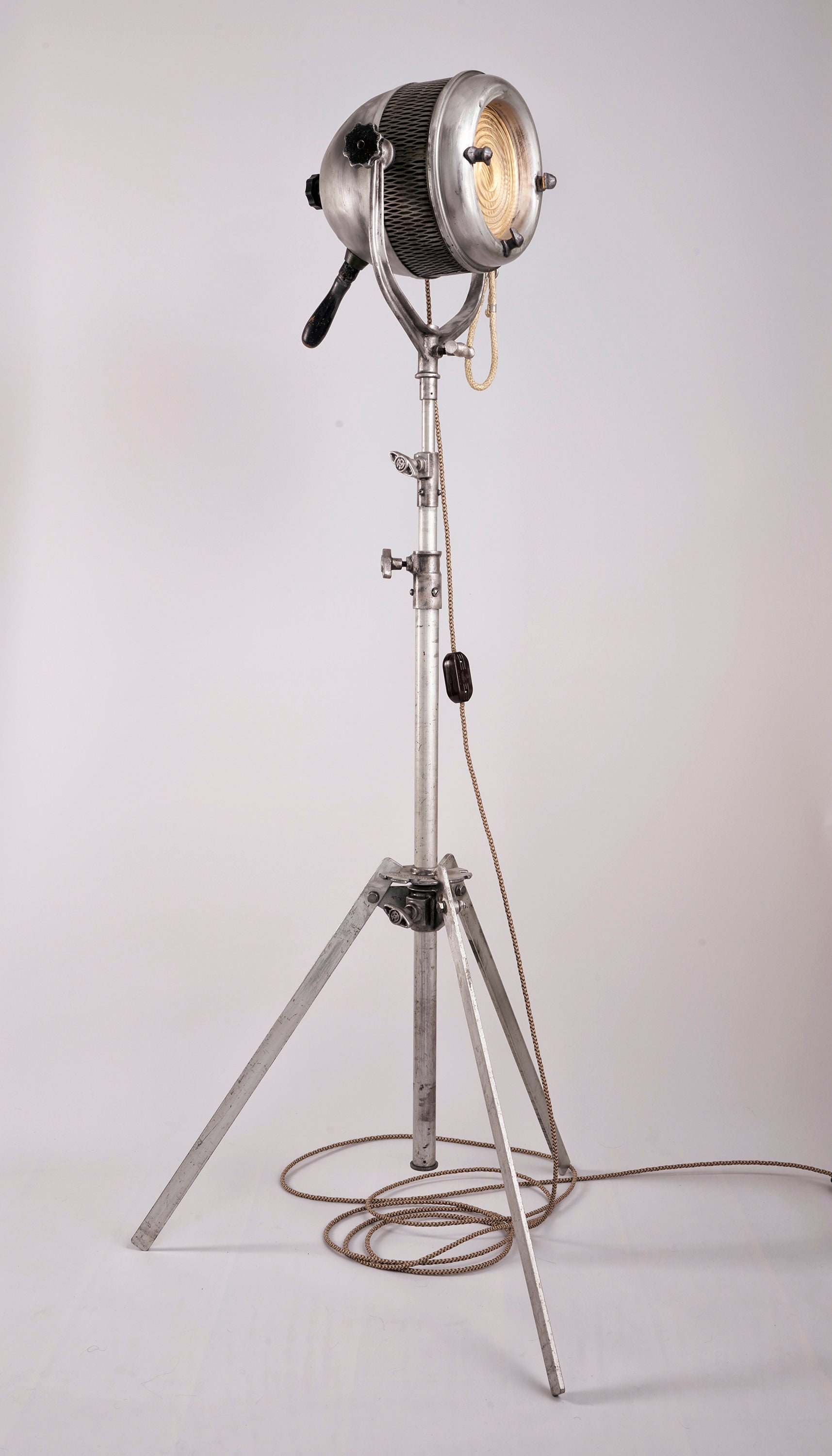 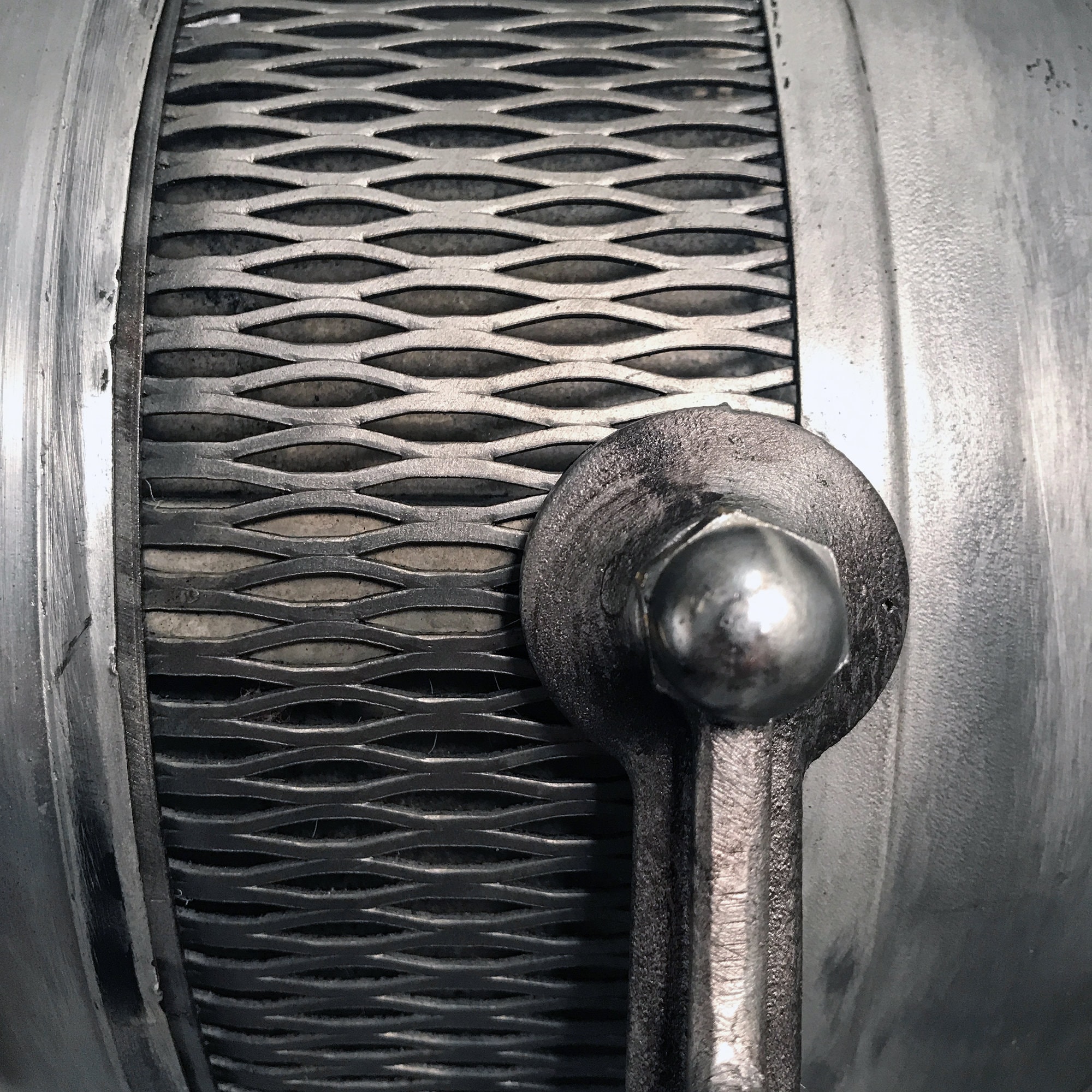 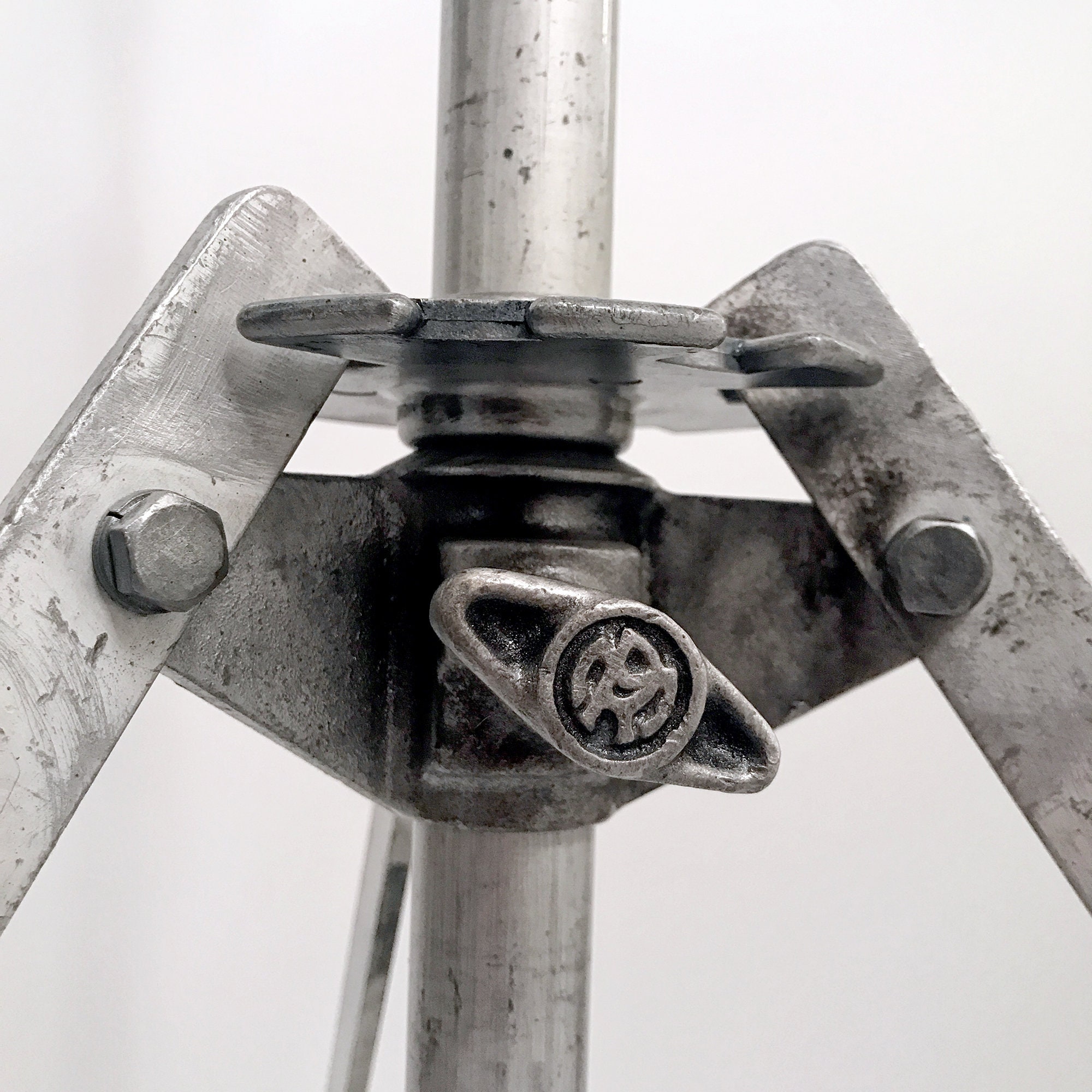 "Derelict Series" - These are the lights that have been ridden hard and put away wet for ALLOT of years, they had more dents, rust, and took much longer to pull back to Ultimate Cool.
The ones that the art director on Mad Max or Blade Runner would pick. Sure they are ruff around the edges and allot more work to save - But you need to save them all, not just the easy ones…
ECU's were included to show what I mean - personally I find it all to be character and prove they are Bad Ass!
this one is actually a favorite and currently resides in my bedroom next to the night stand, cant explain why - Just Is…

Please contact us immediately if you have any questions or problems