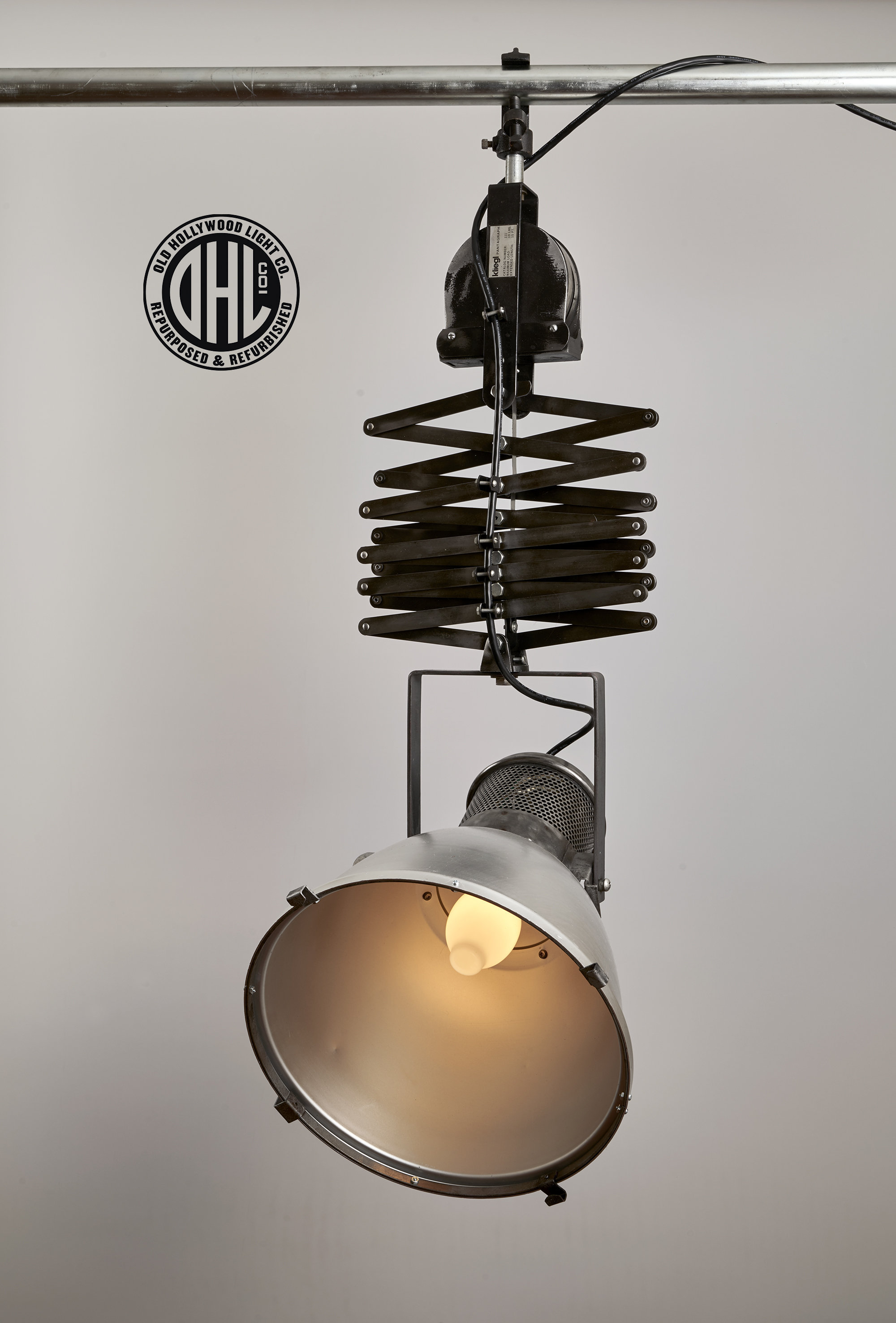 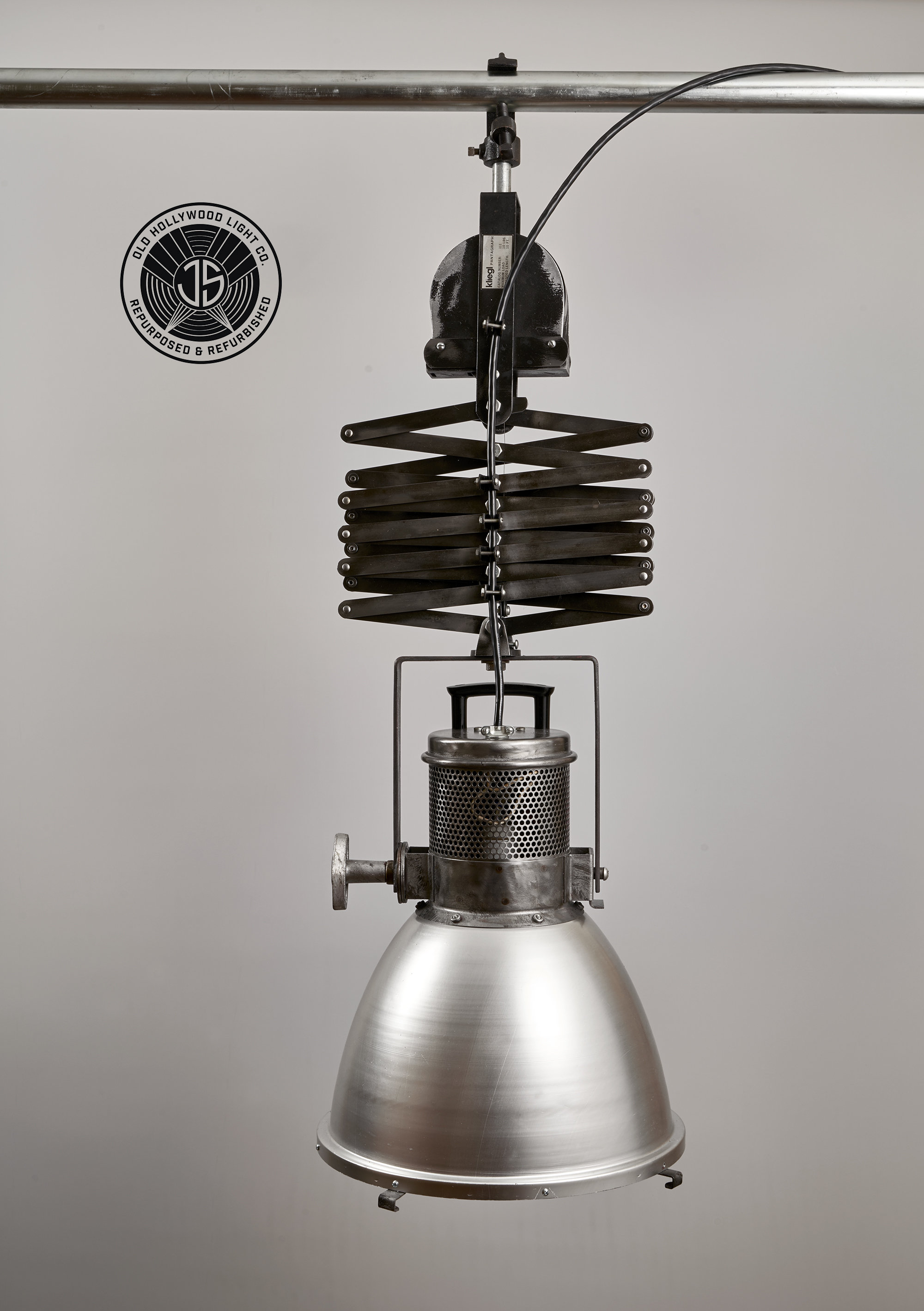 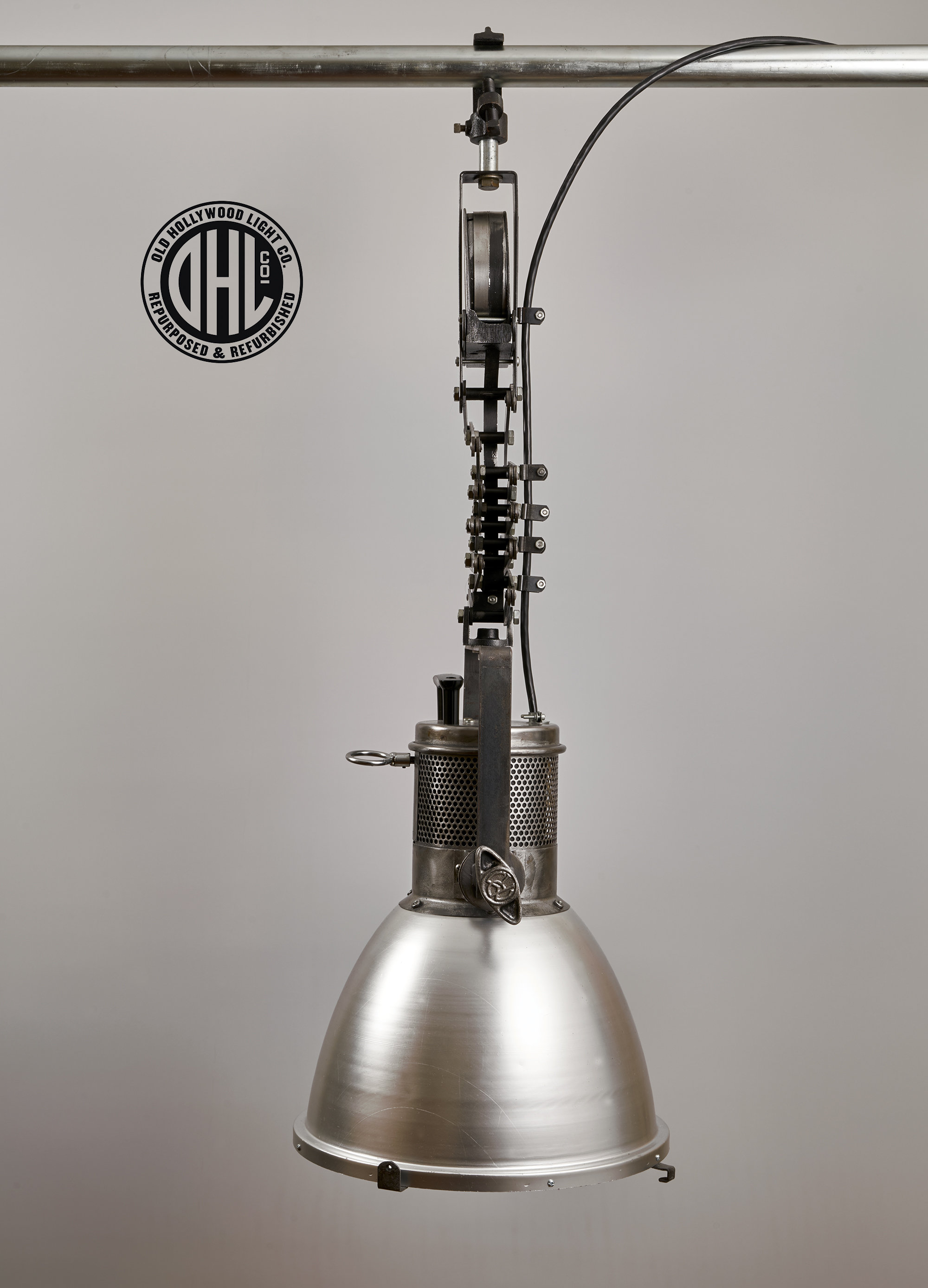 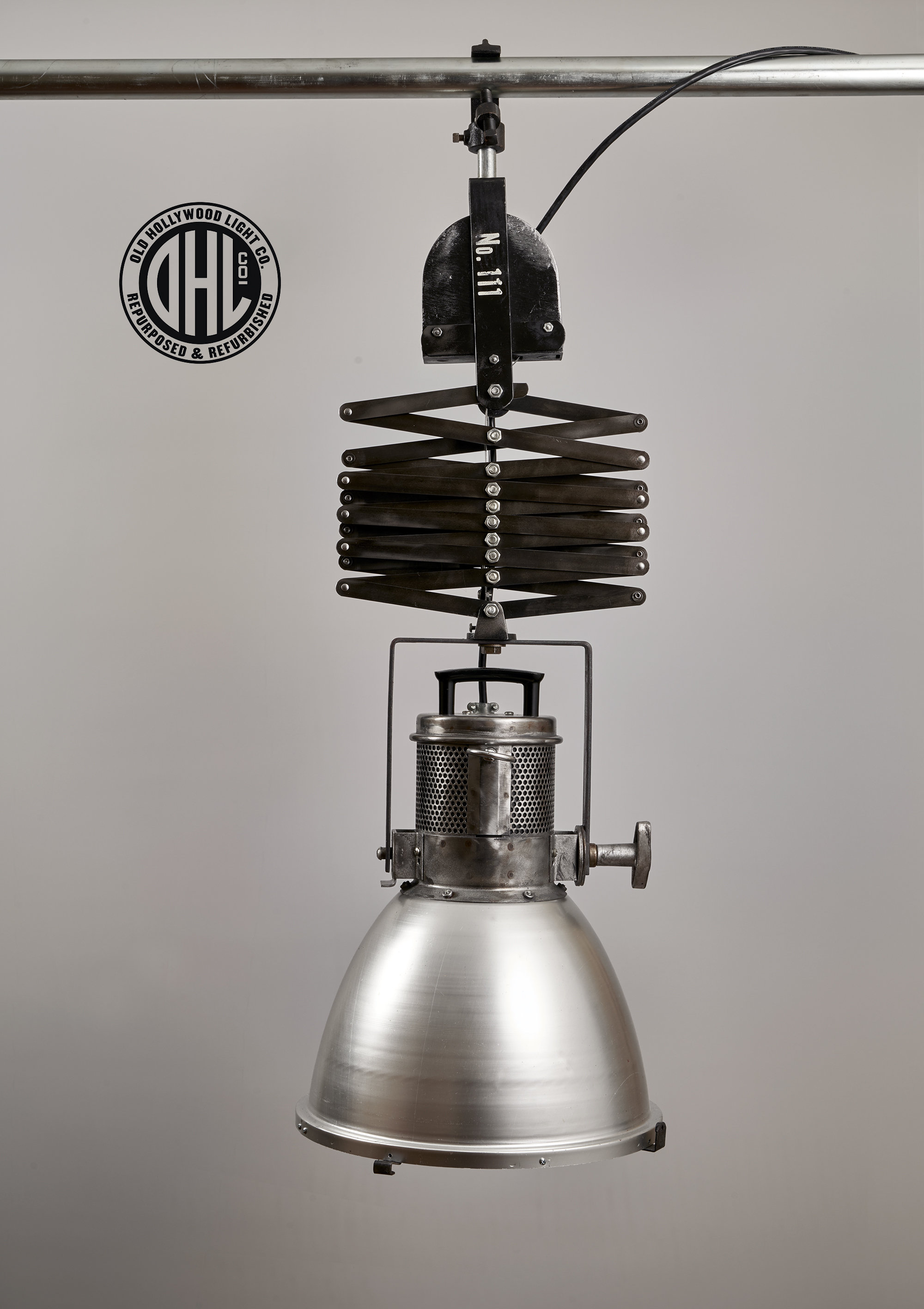 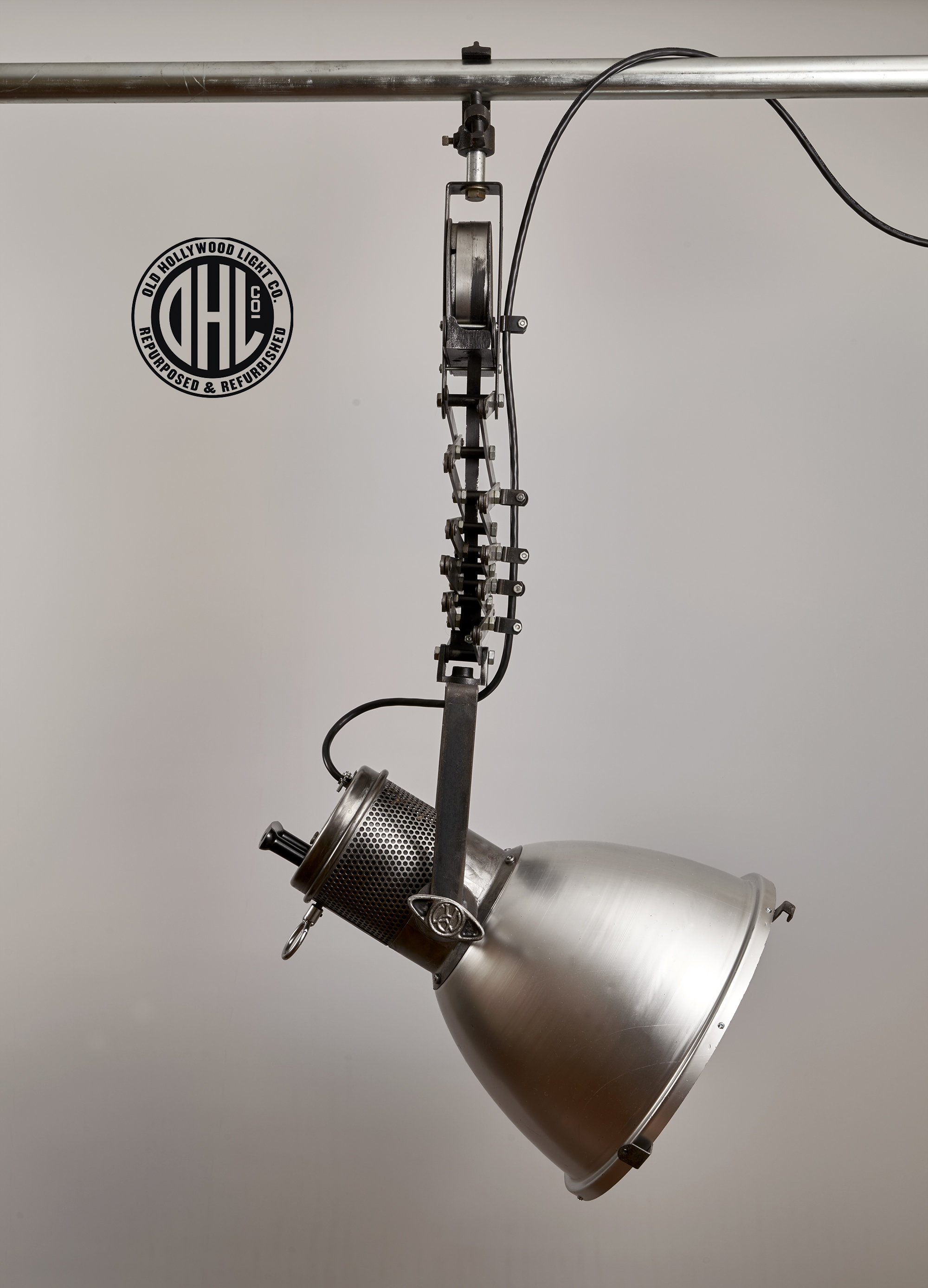 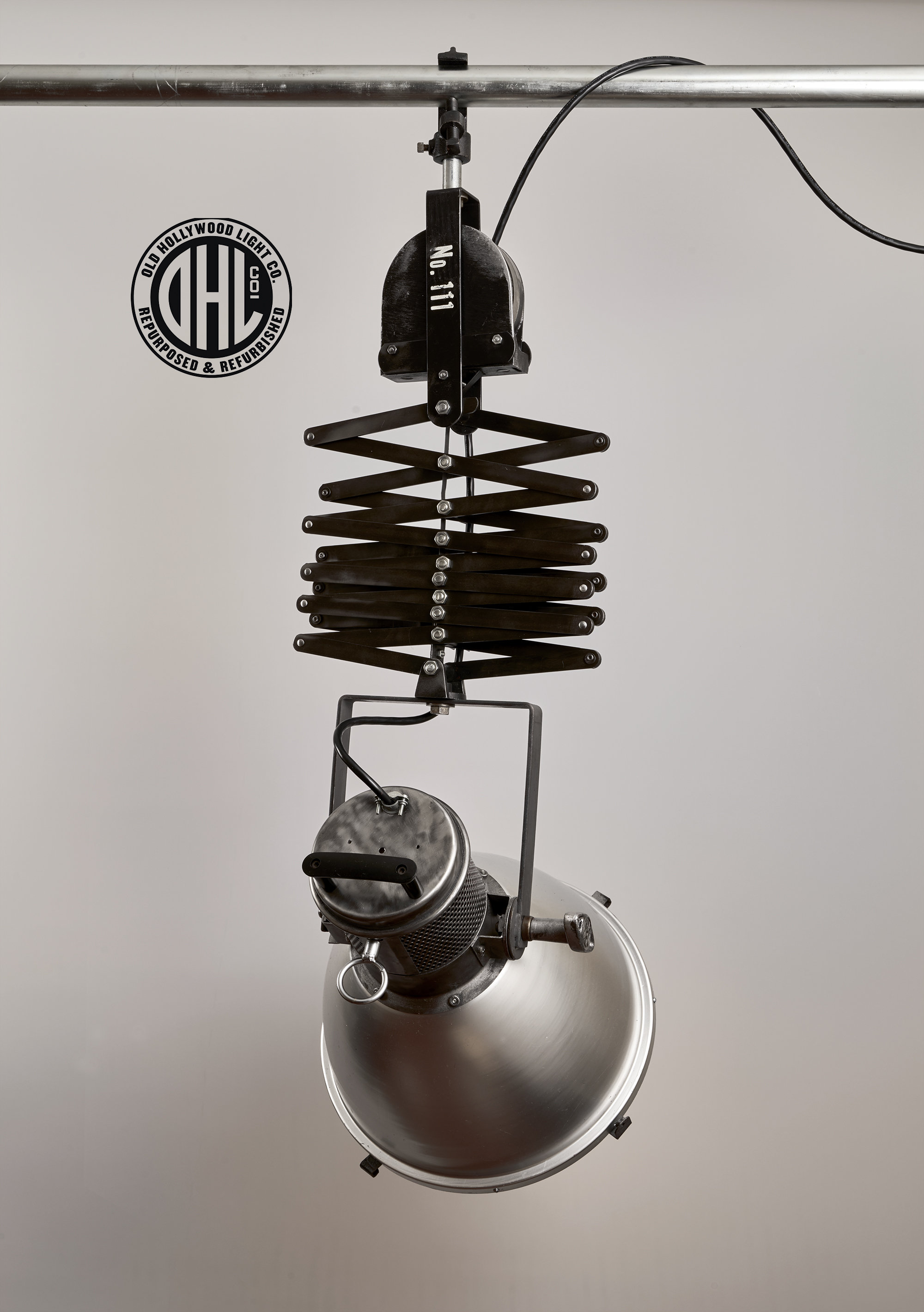 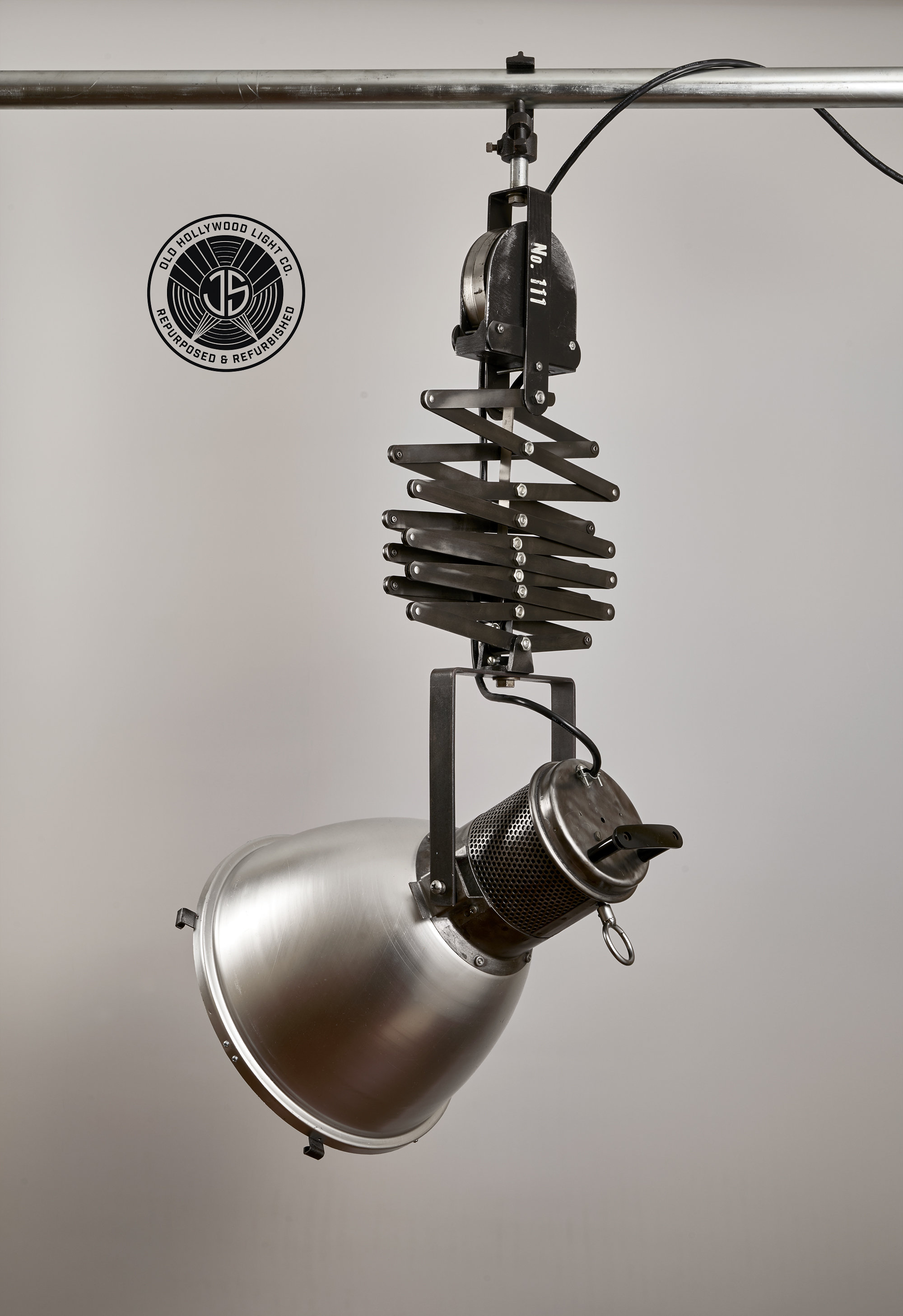 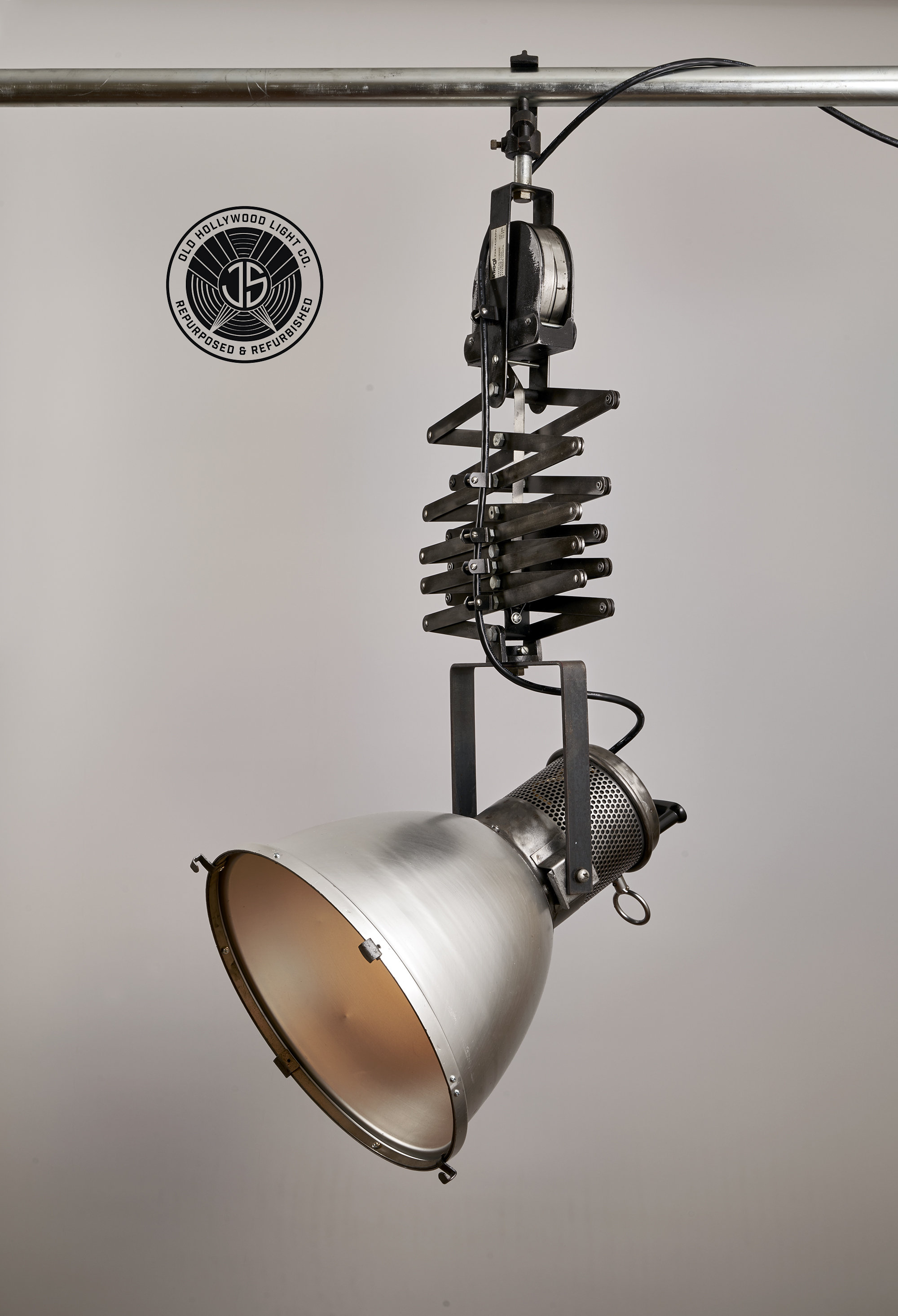 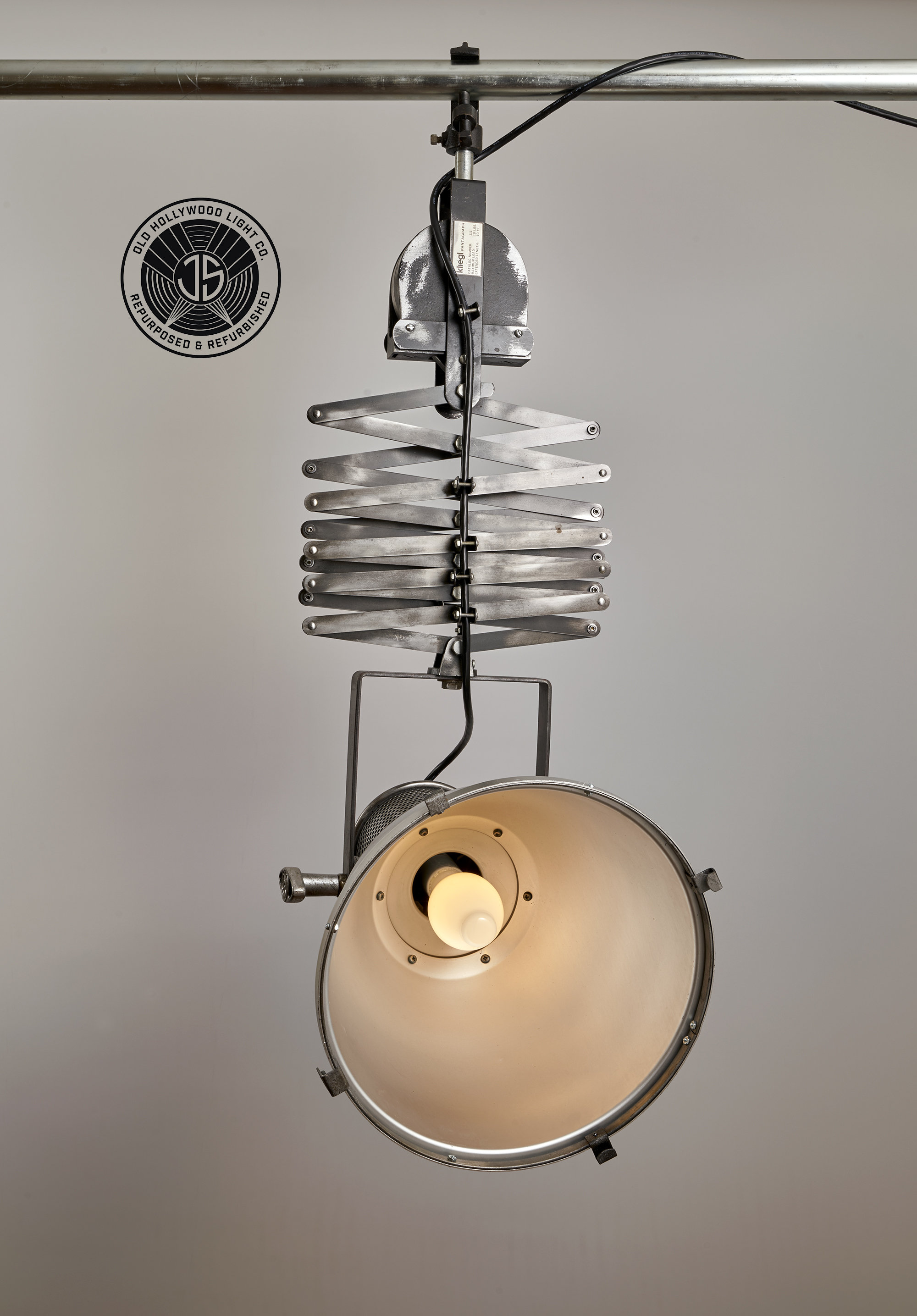 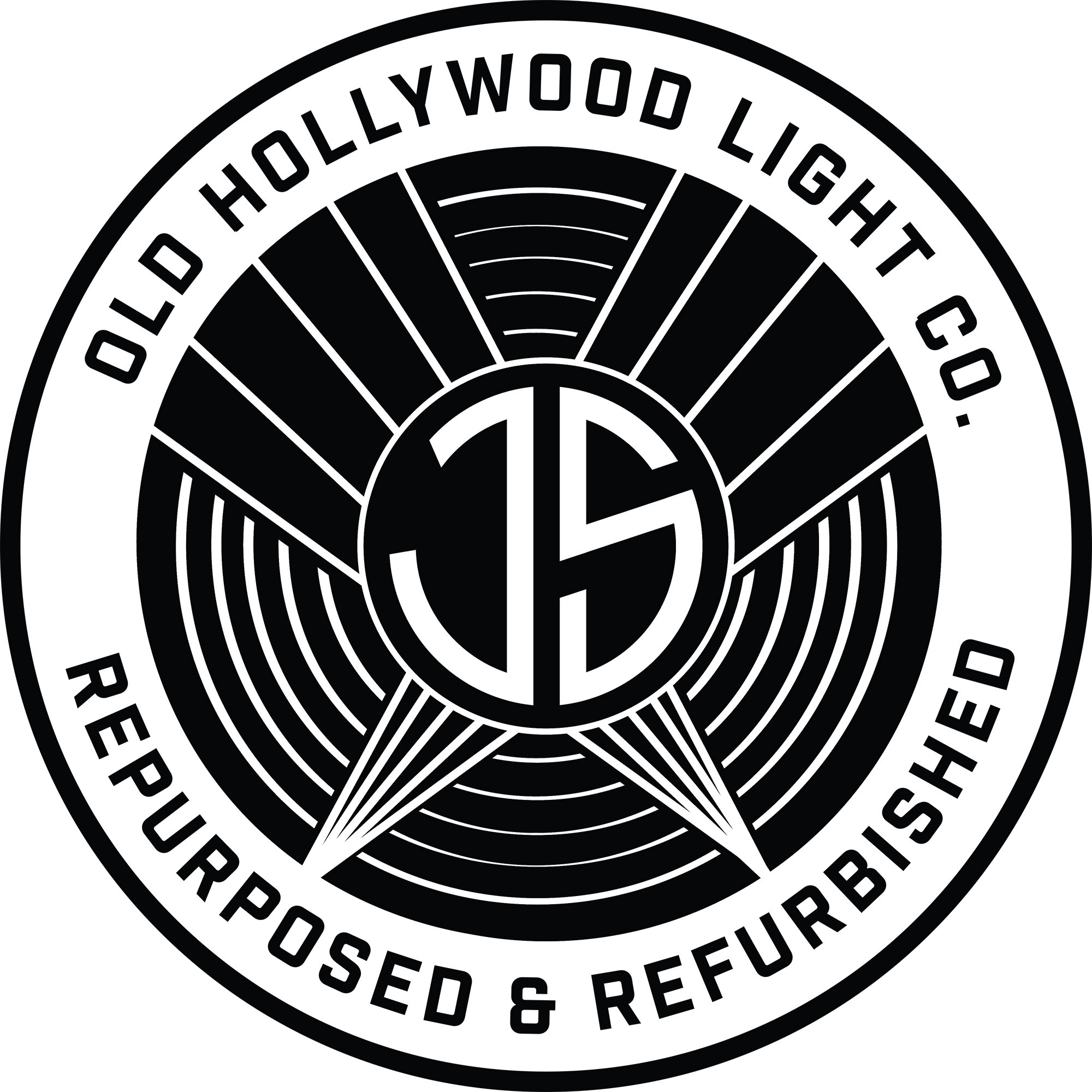 Personal Notes:
One of the 1st restorations from my next series - "Those 70's Lights"
14 in open face scoop [spot / flood]