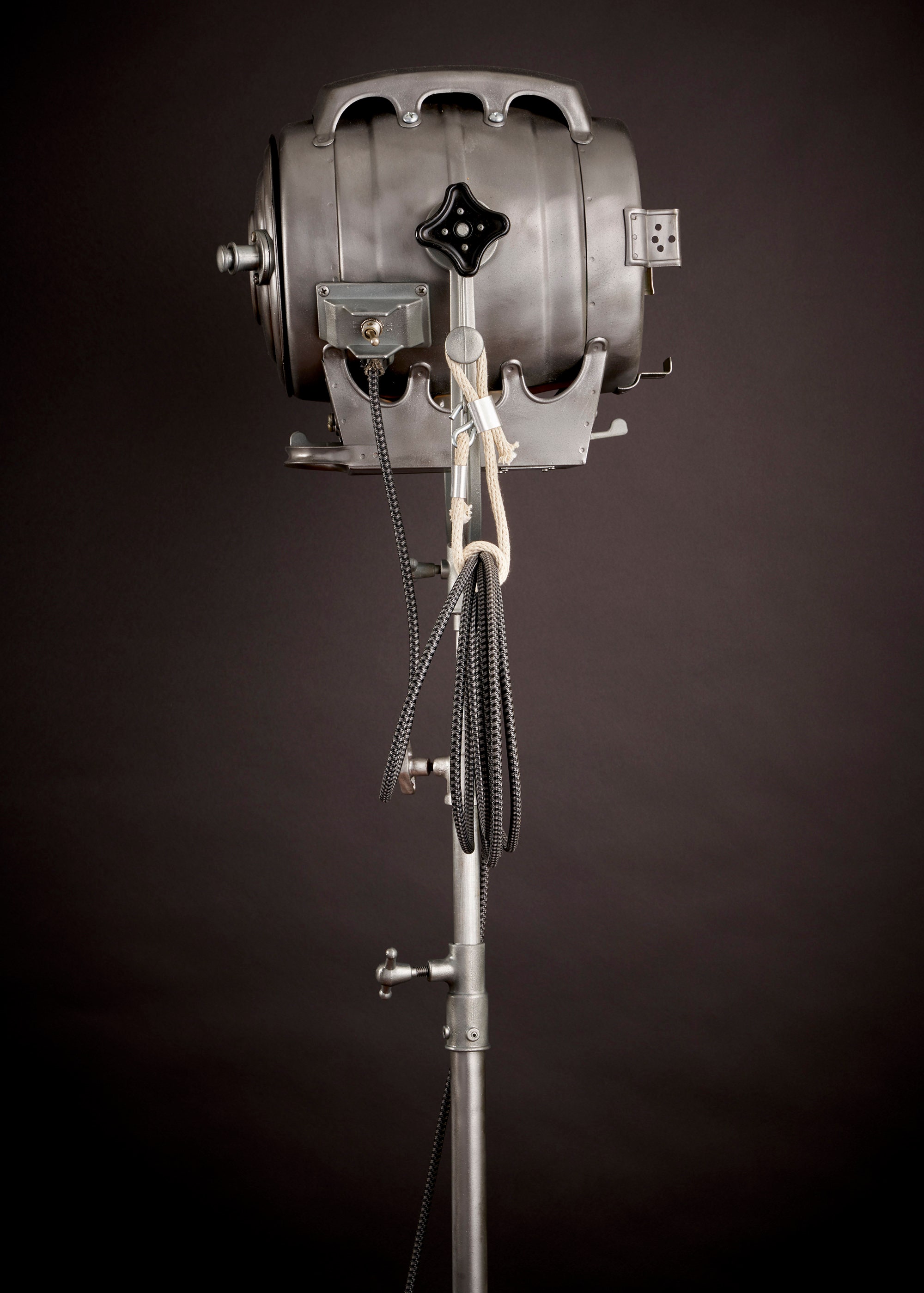 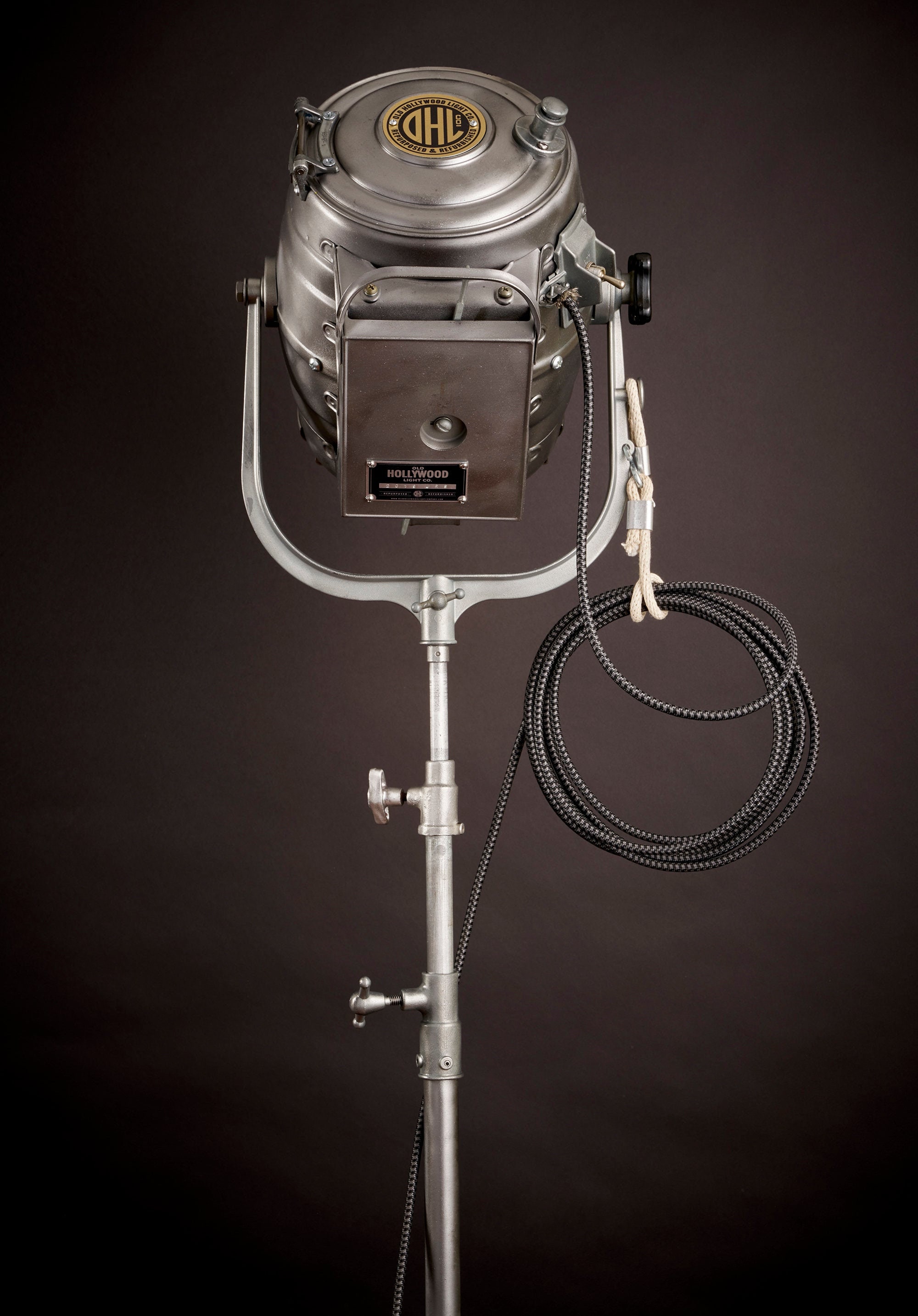 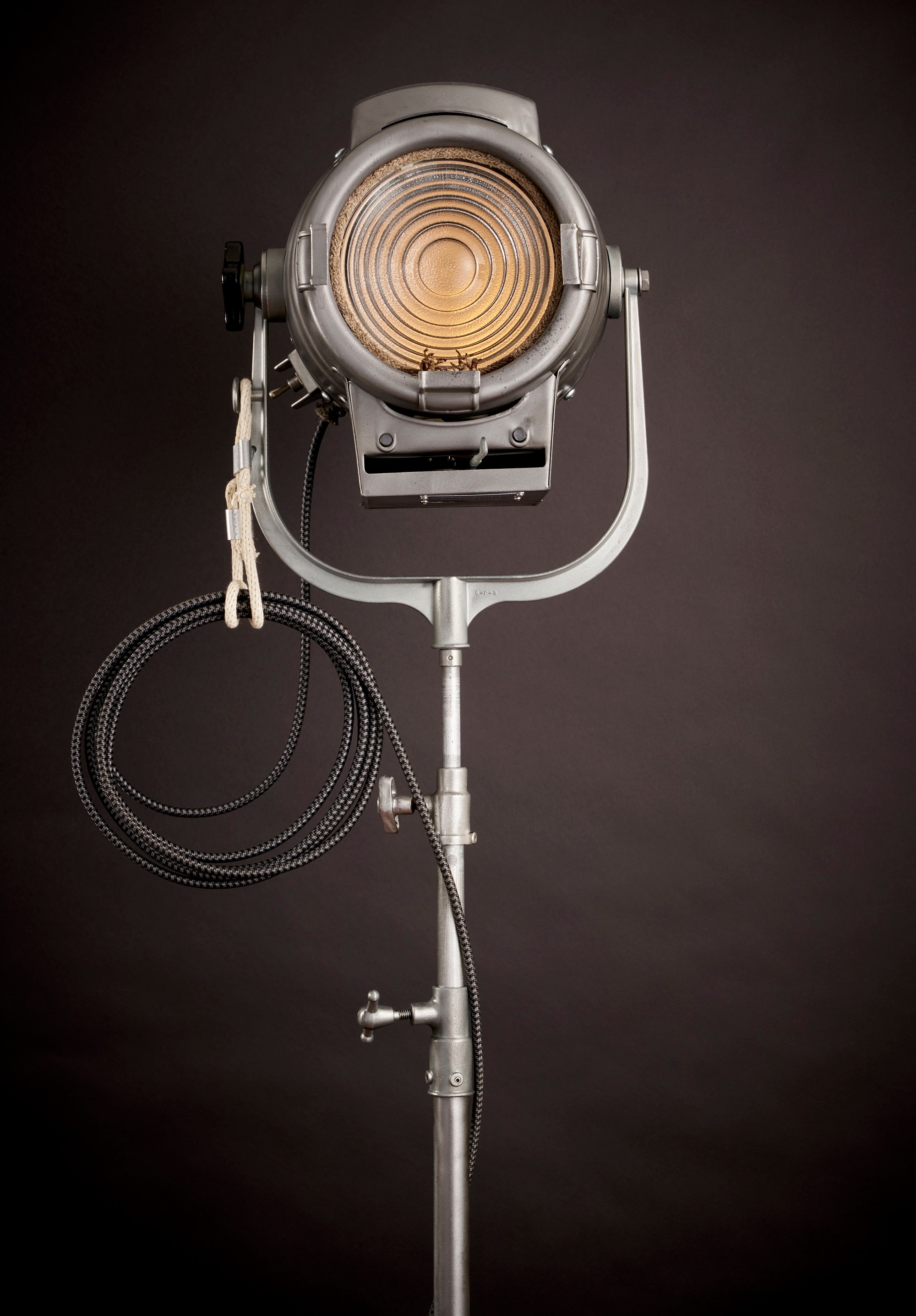 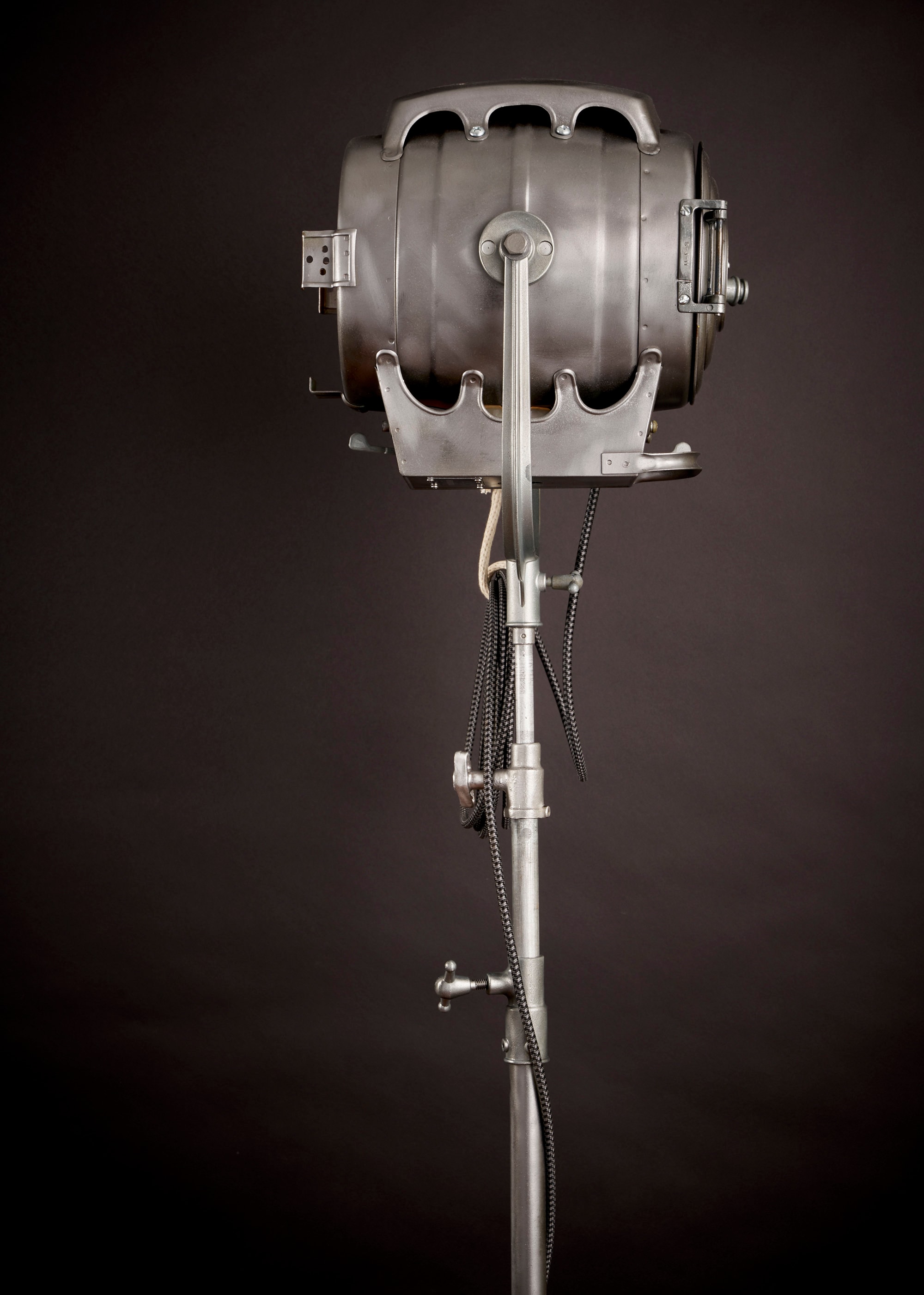 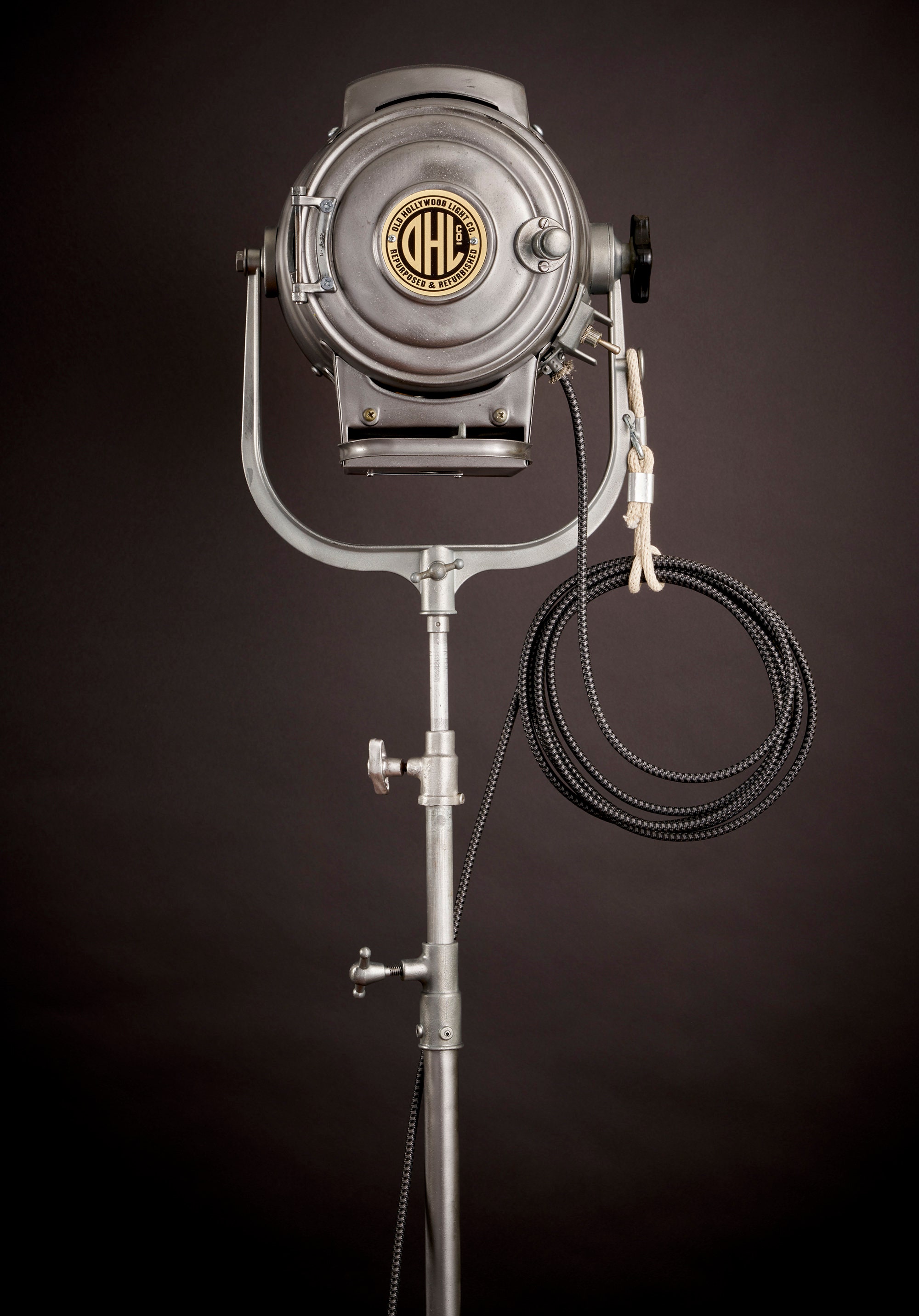 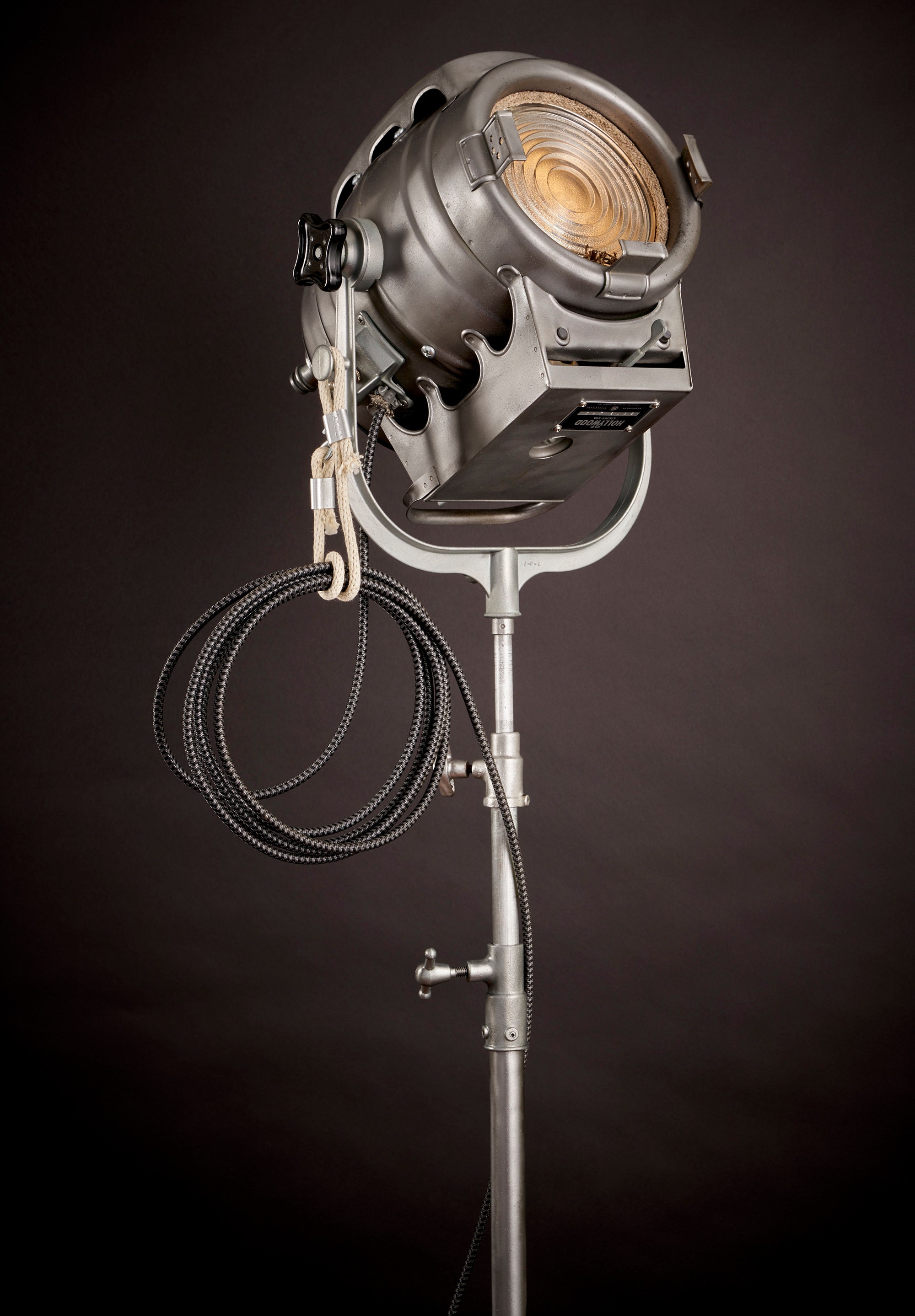 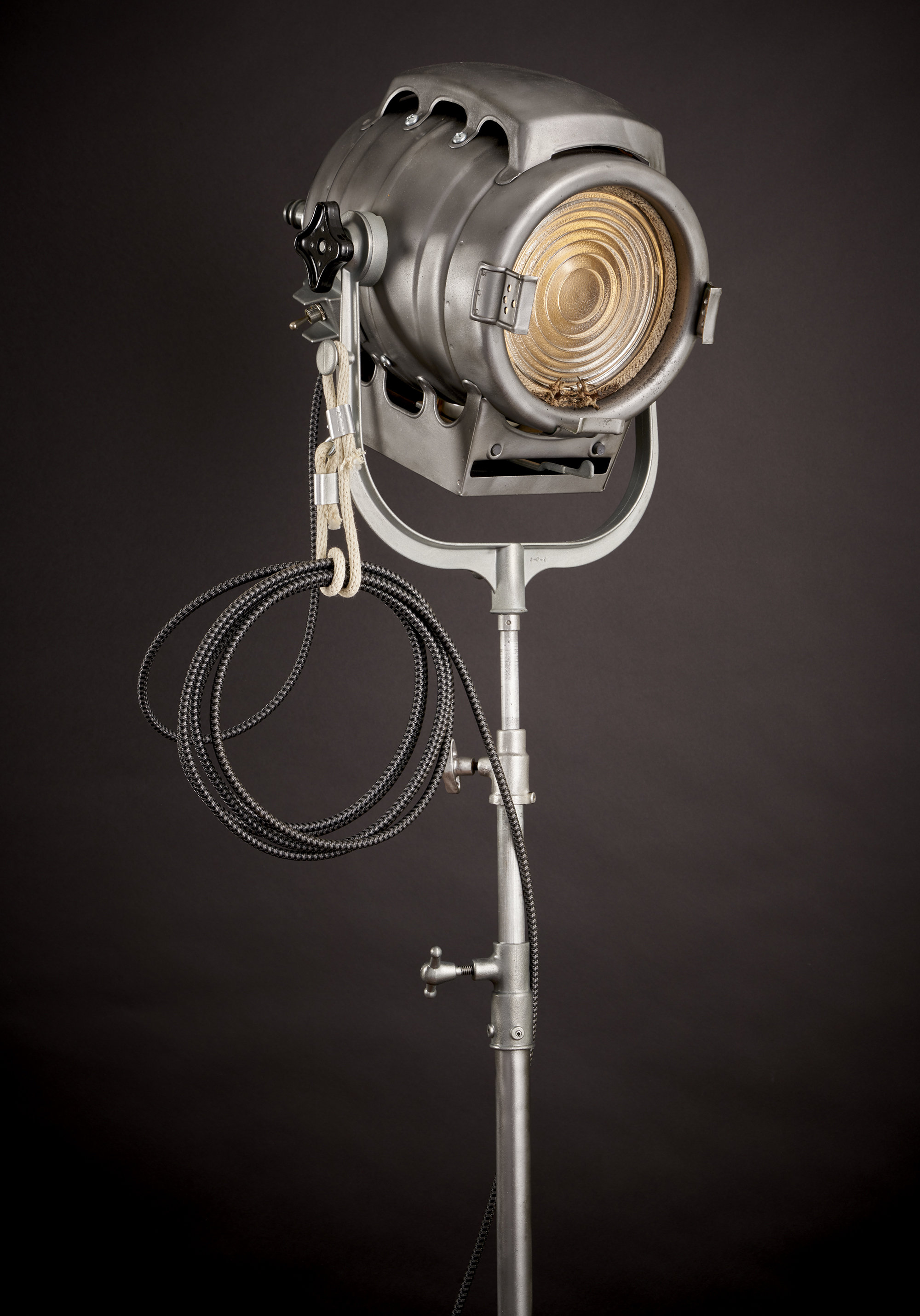 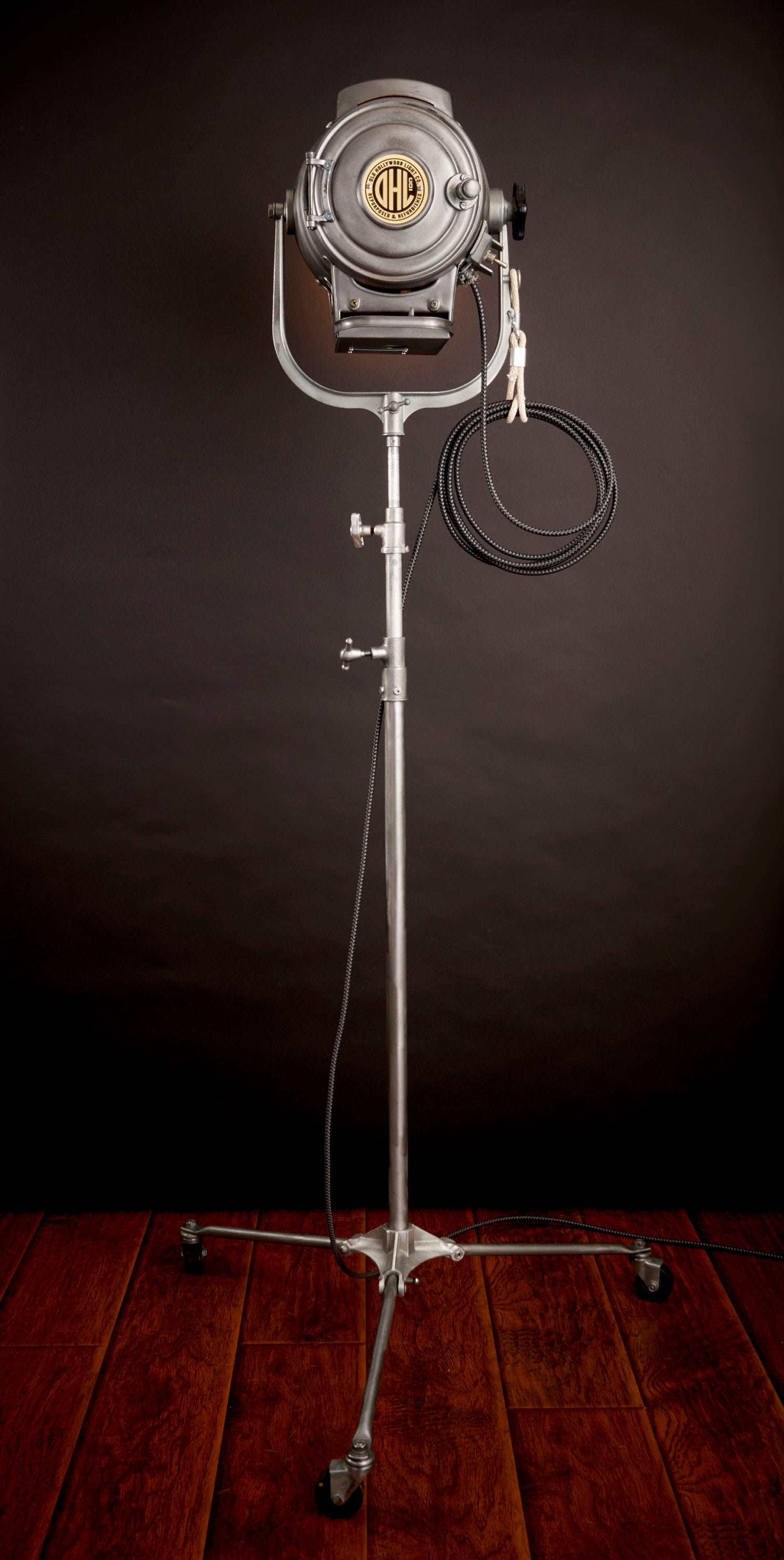 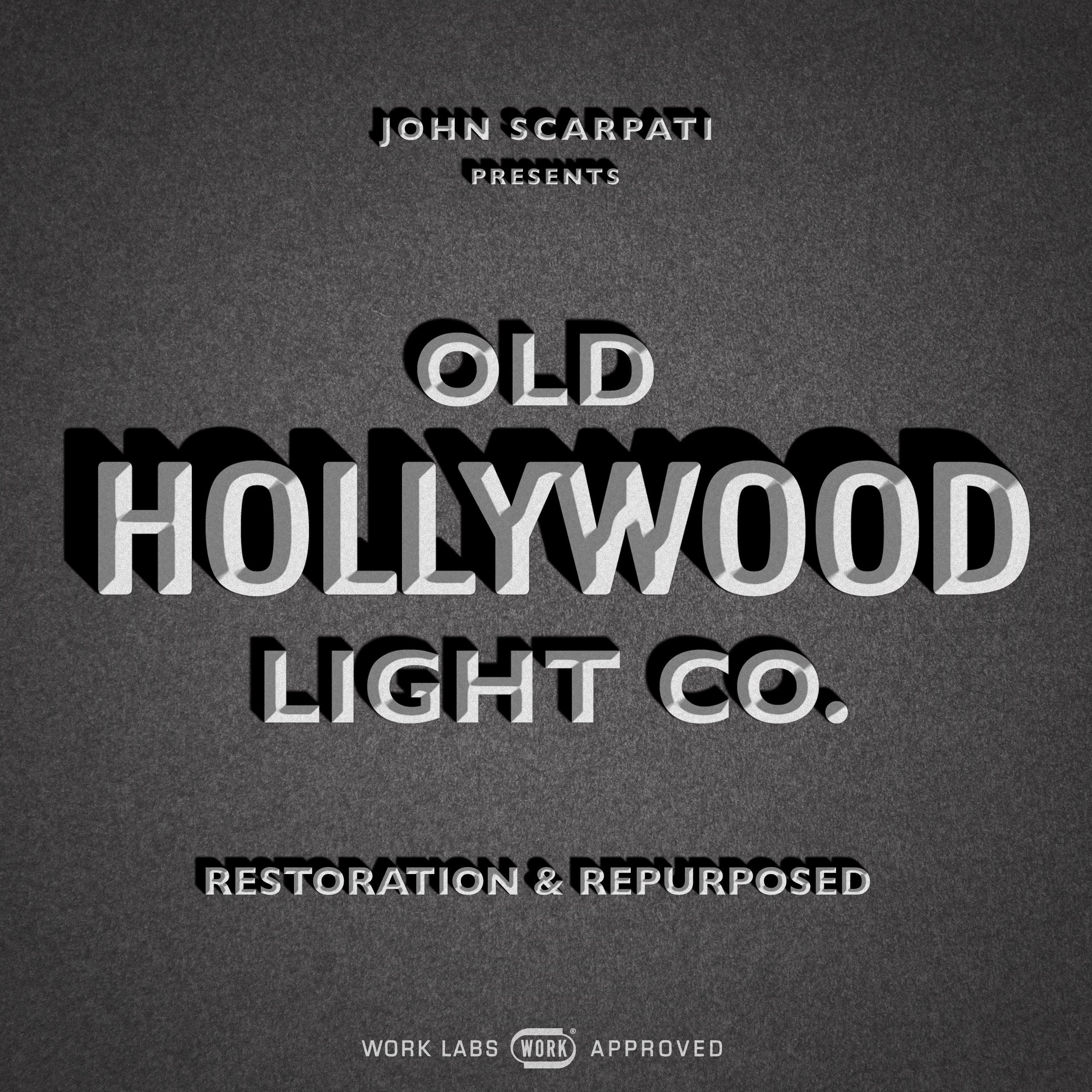 ** Been working on the “Stay the fuck at Home Series" that last two months, These fixtures were all missing parts & badging - so I manufactured missing parts and re branded them as “Old Hollywood Light Co."