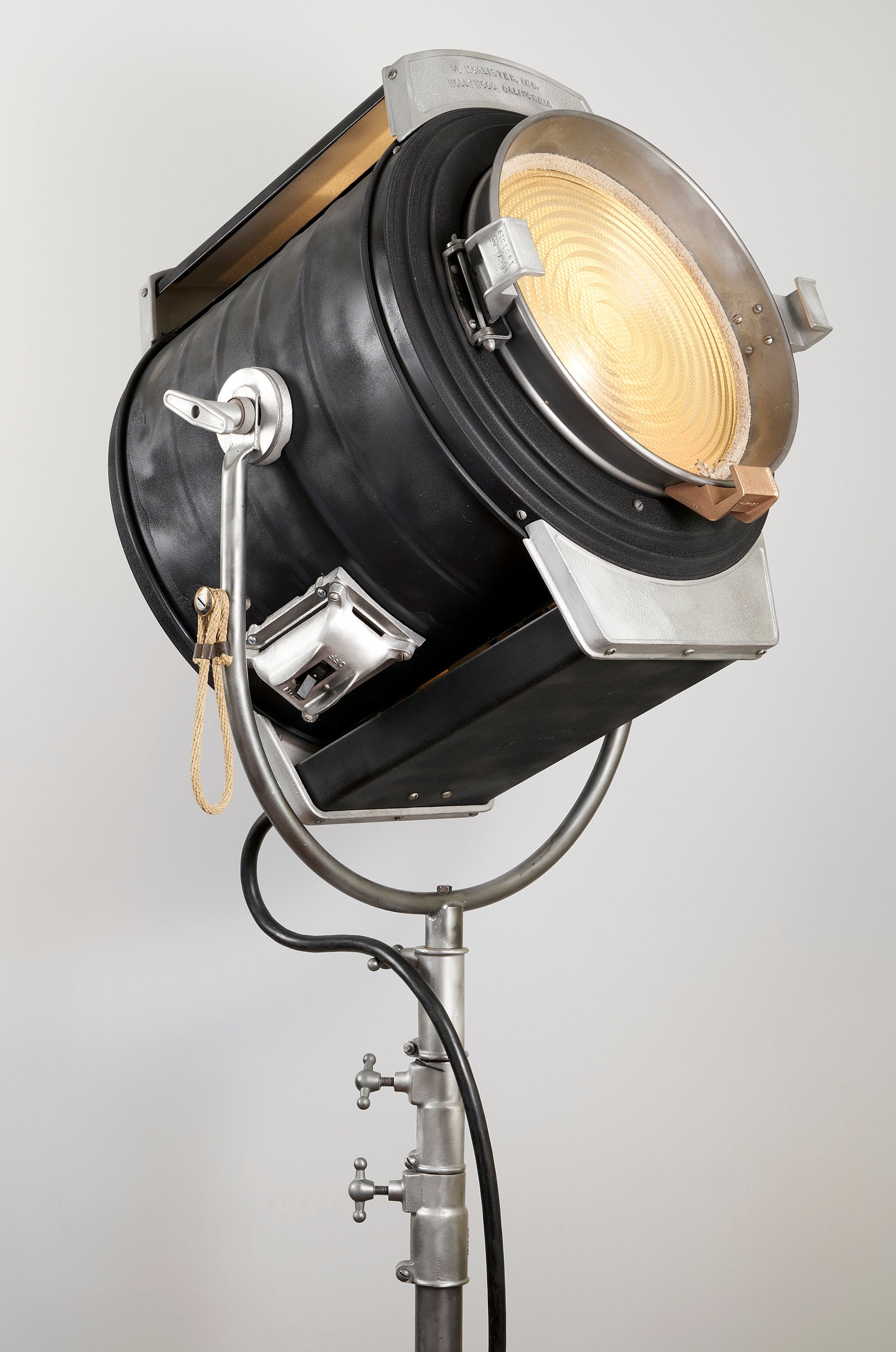 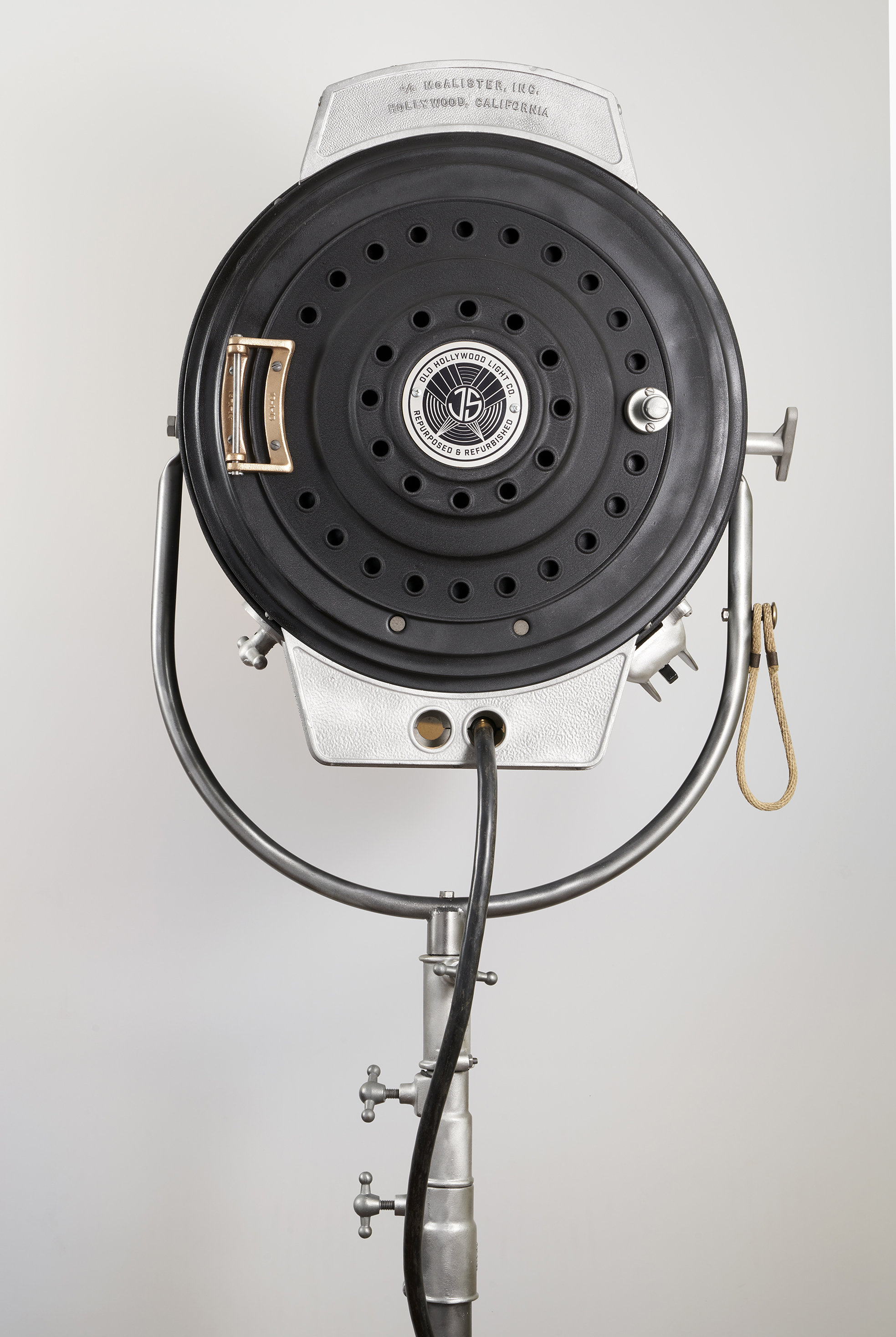 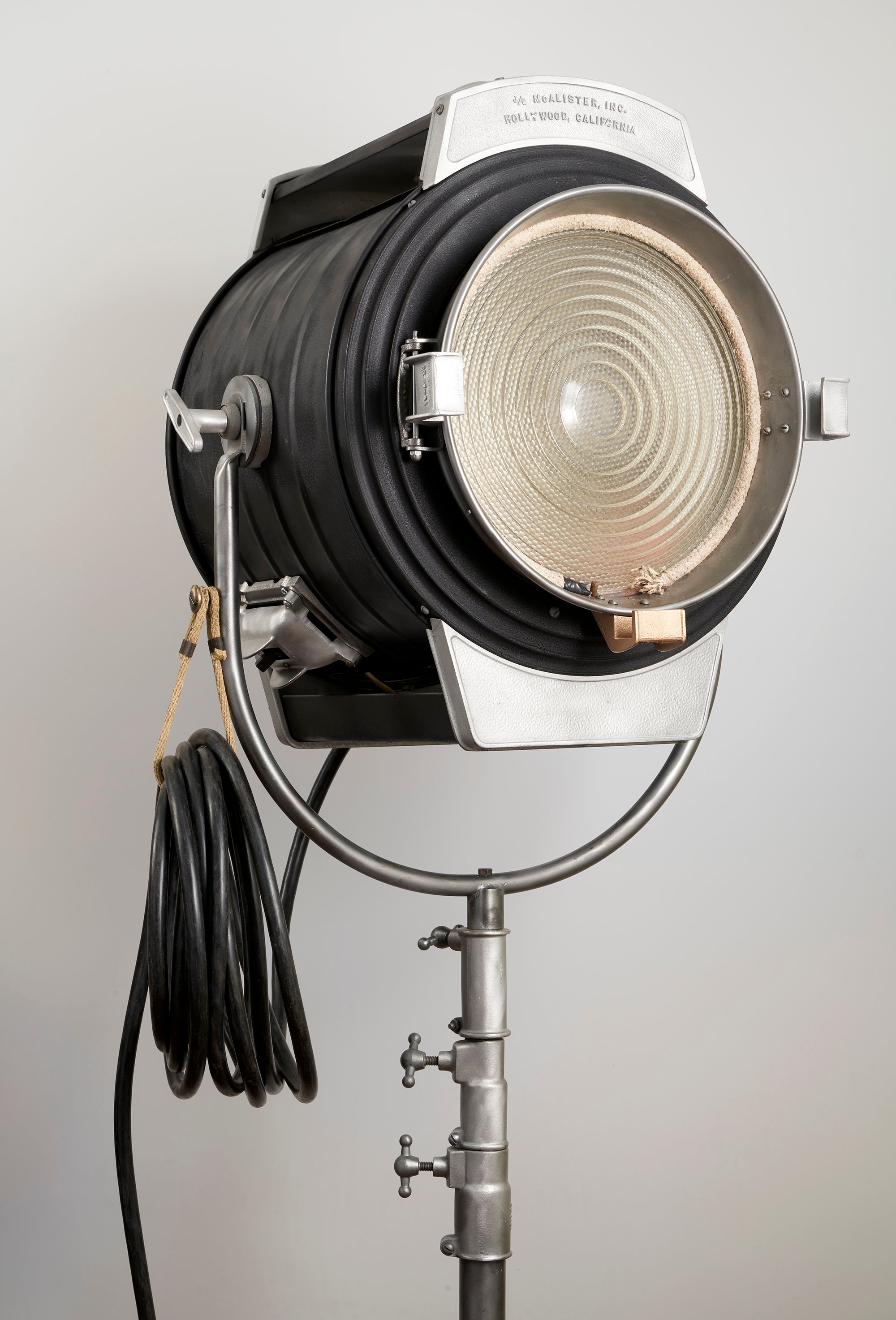 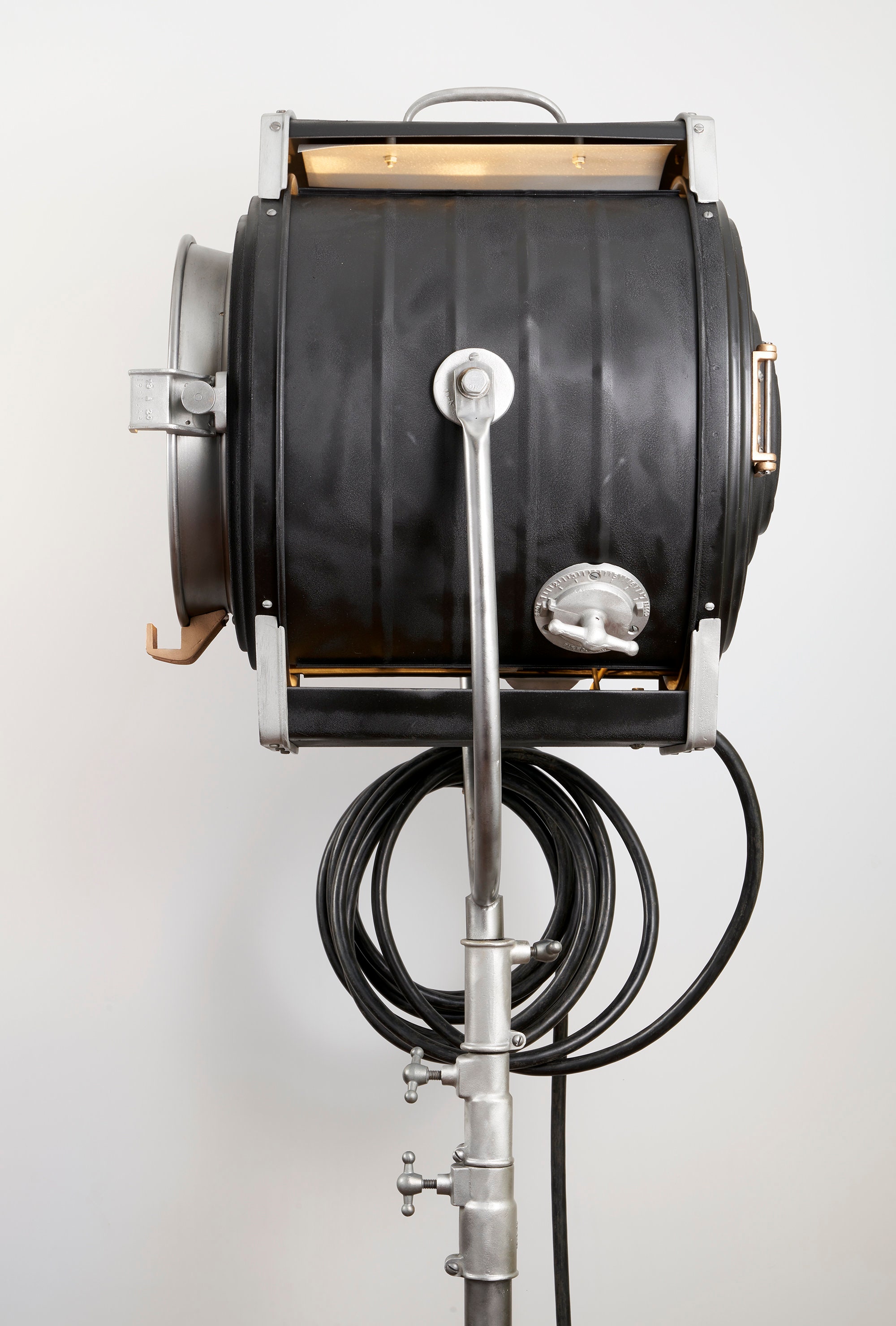 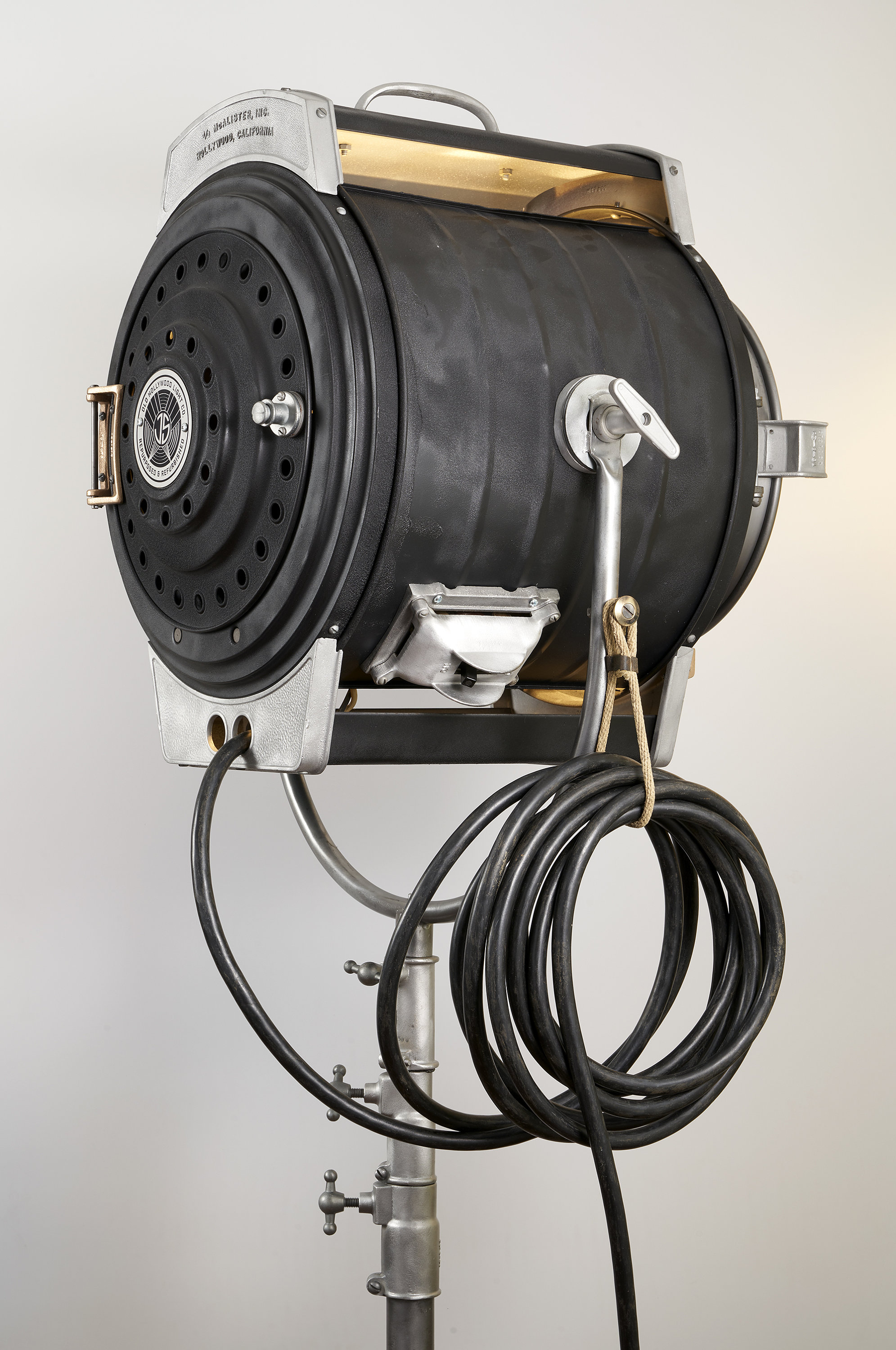 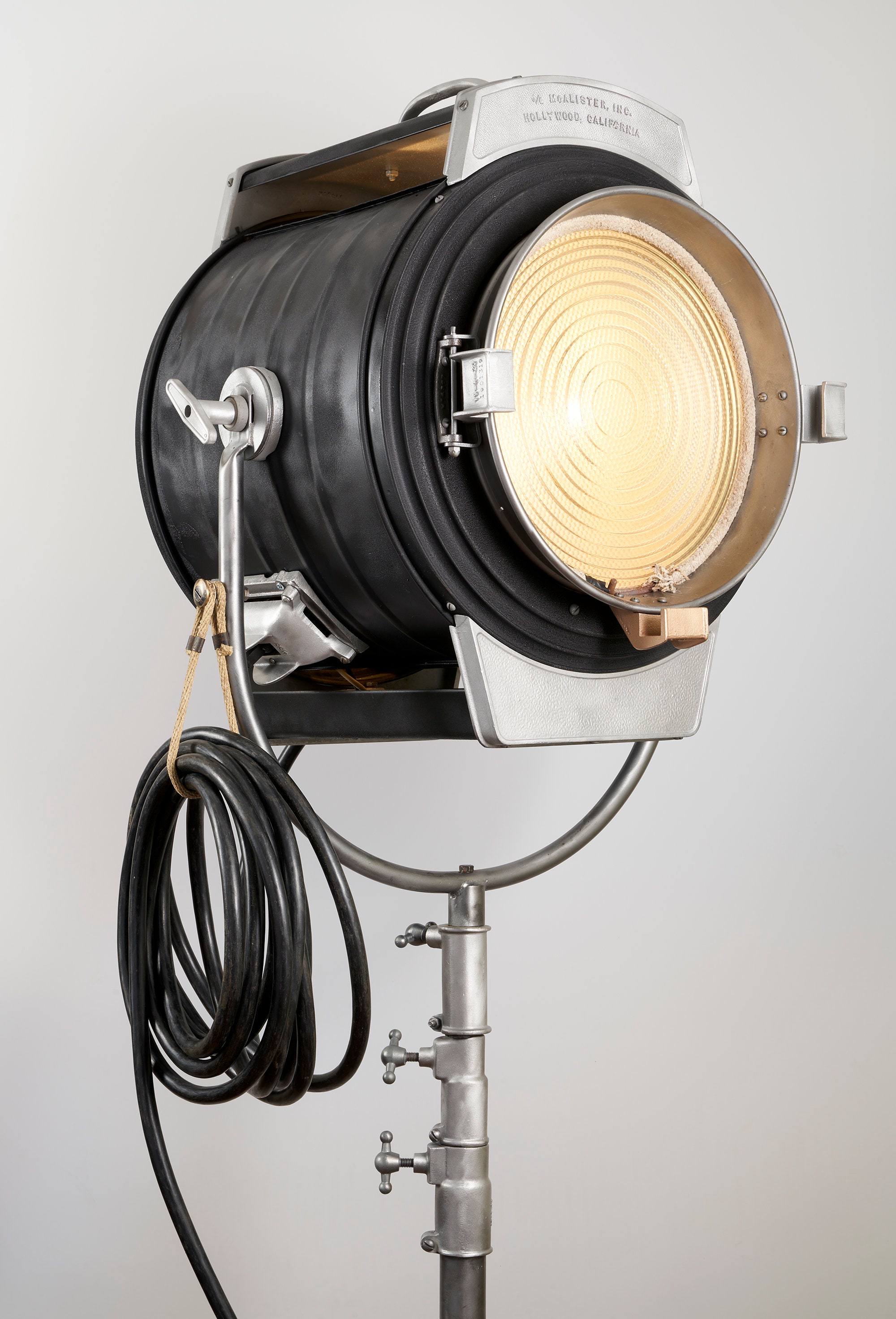 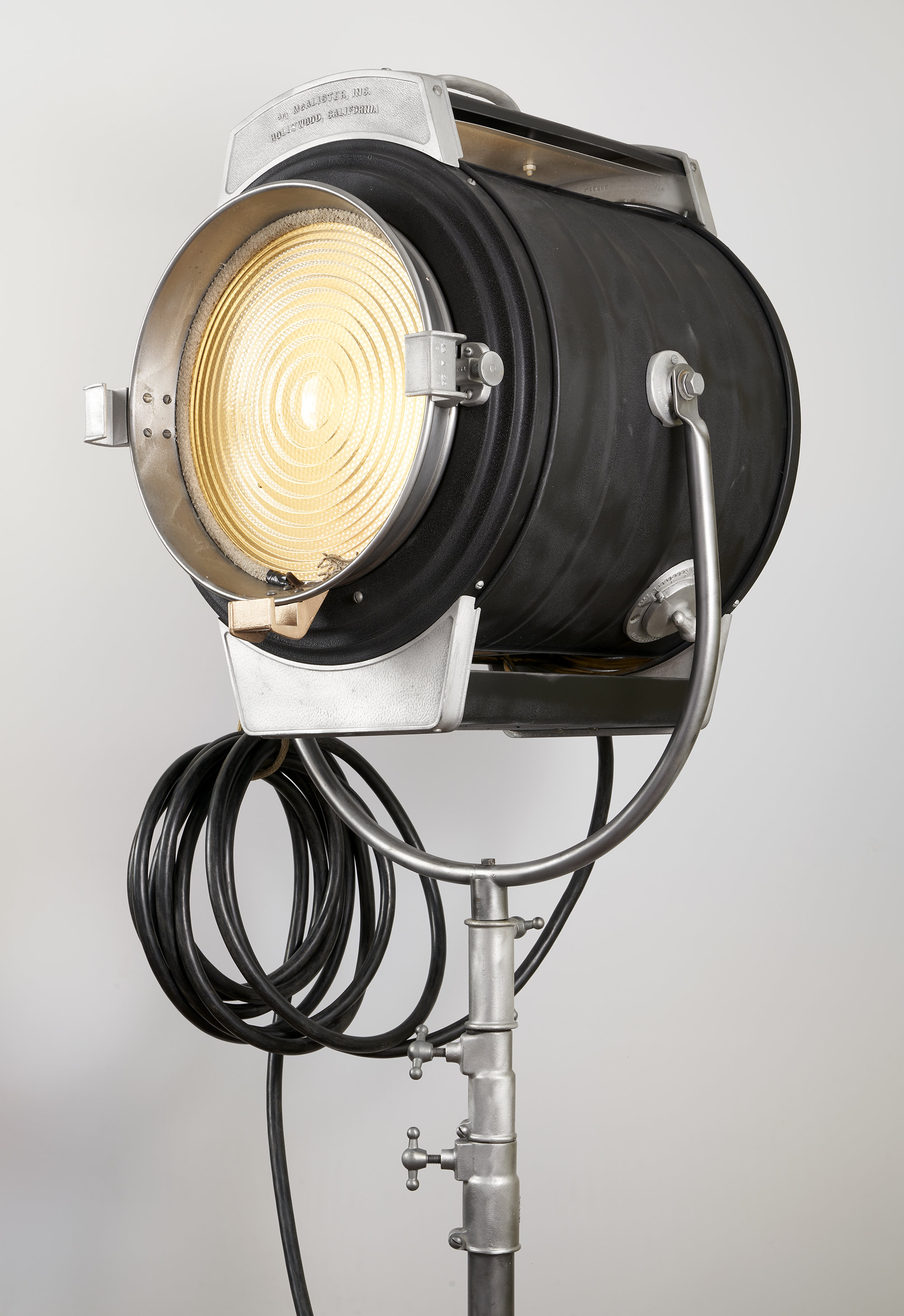 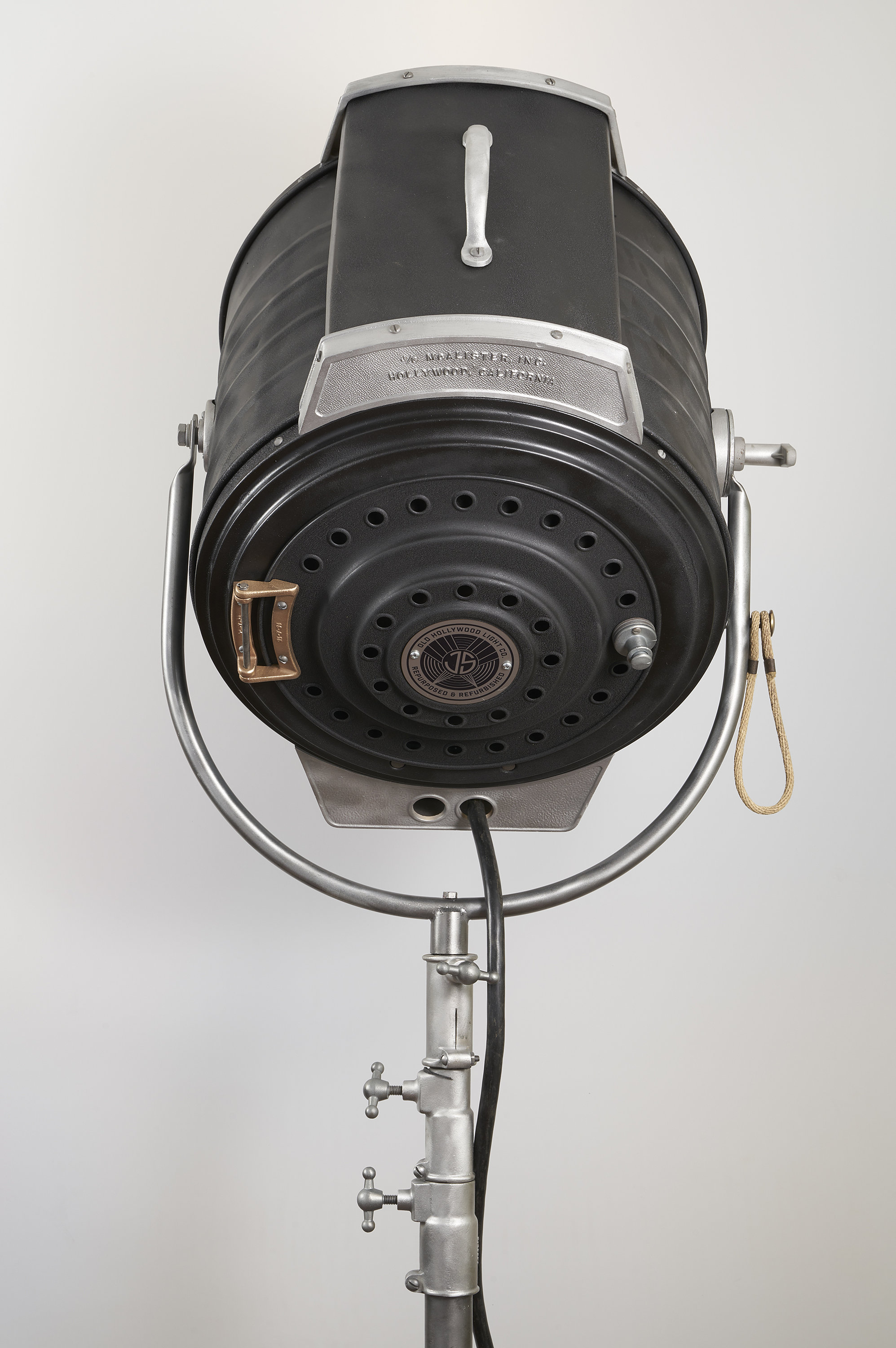 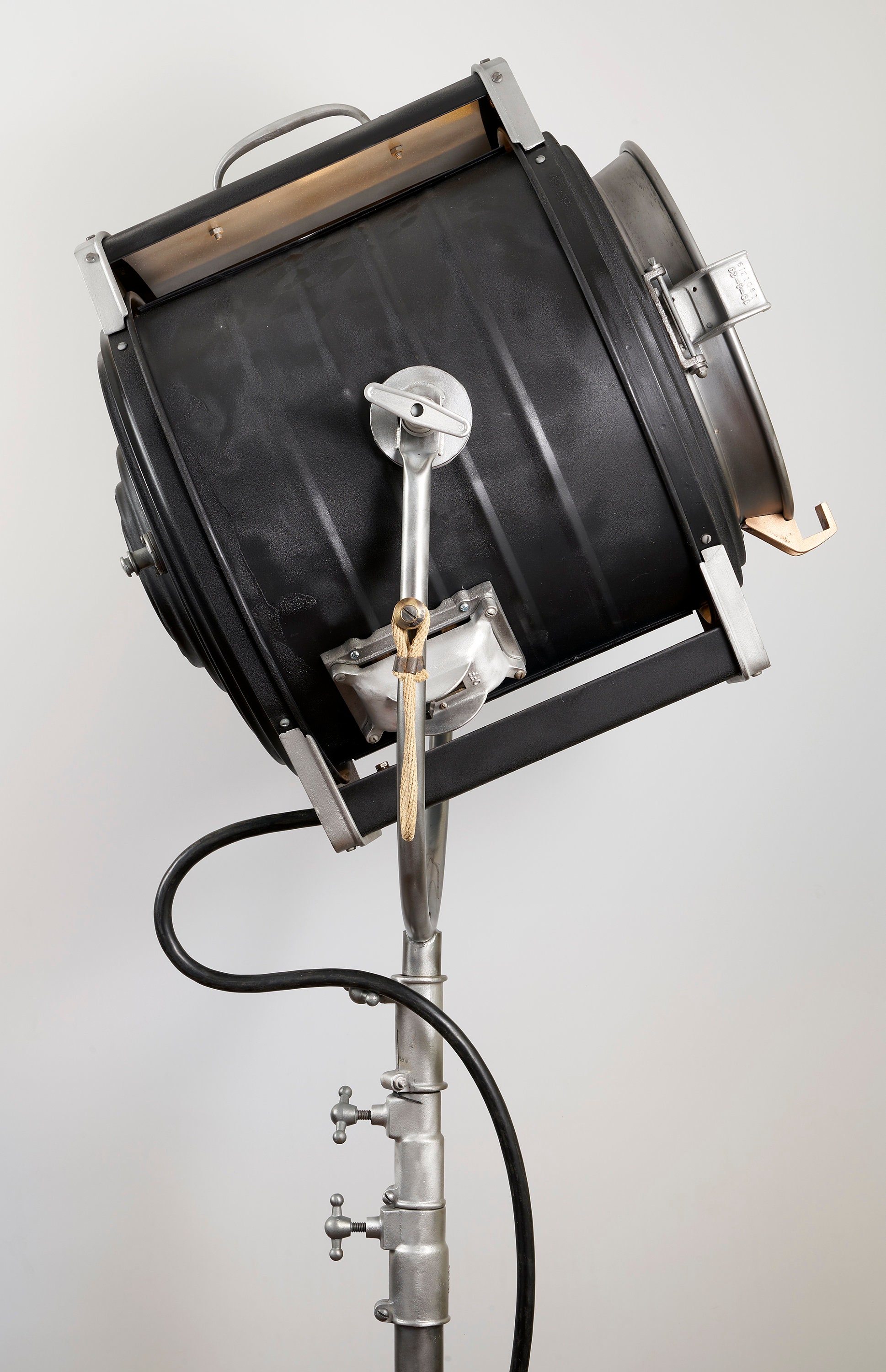 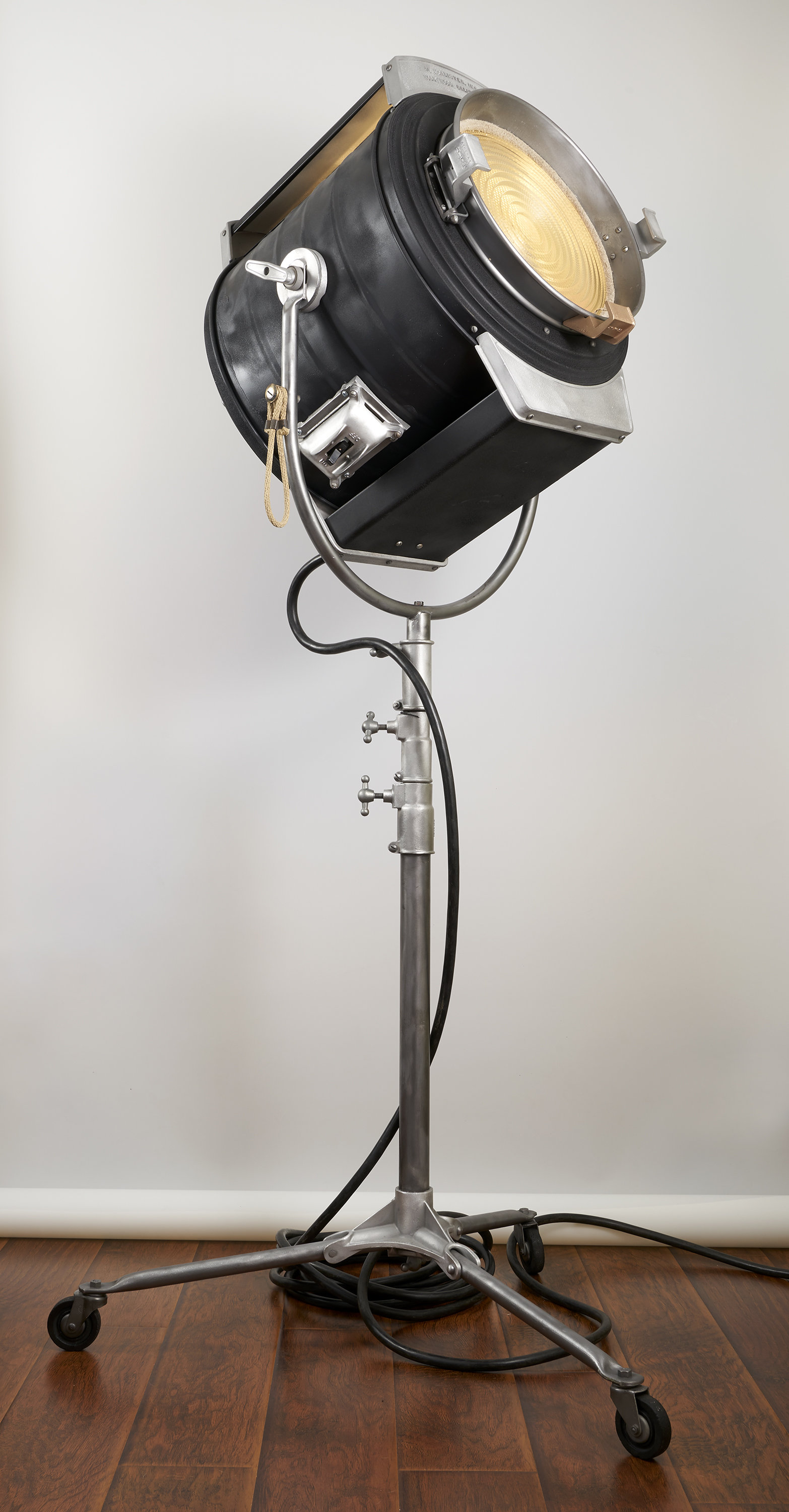 ** International shipping on this oversized lights is now available. Please message us for a quote as the Etsy shipping module doesn't support these size and weight packages.

* This one reminds me of something you might see on a "Smokers Ship" from the movie Water World...

WARNING - Initial setup may be complicated due to the weight and size of this unit; I would suggest two people do it to be safe. Not a toy, a real working Hollywood professional move light (advice available if required). After initial setup, the light rolls around and adjusts easily!

# this is a scarce version with an opening from bezel & rear back door.