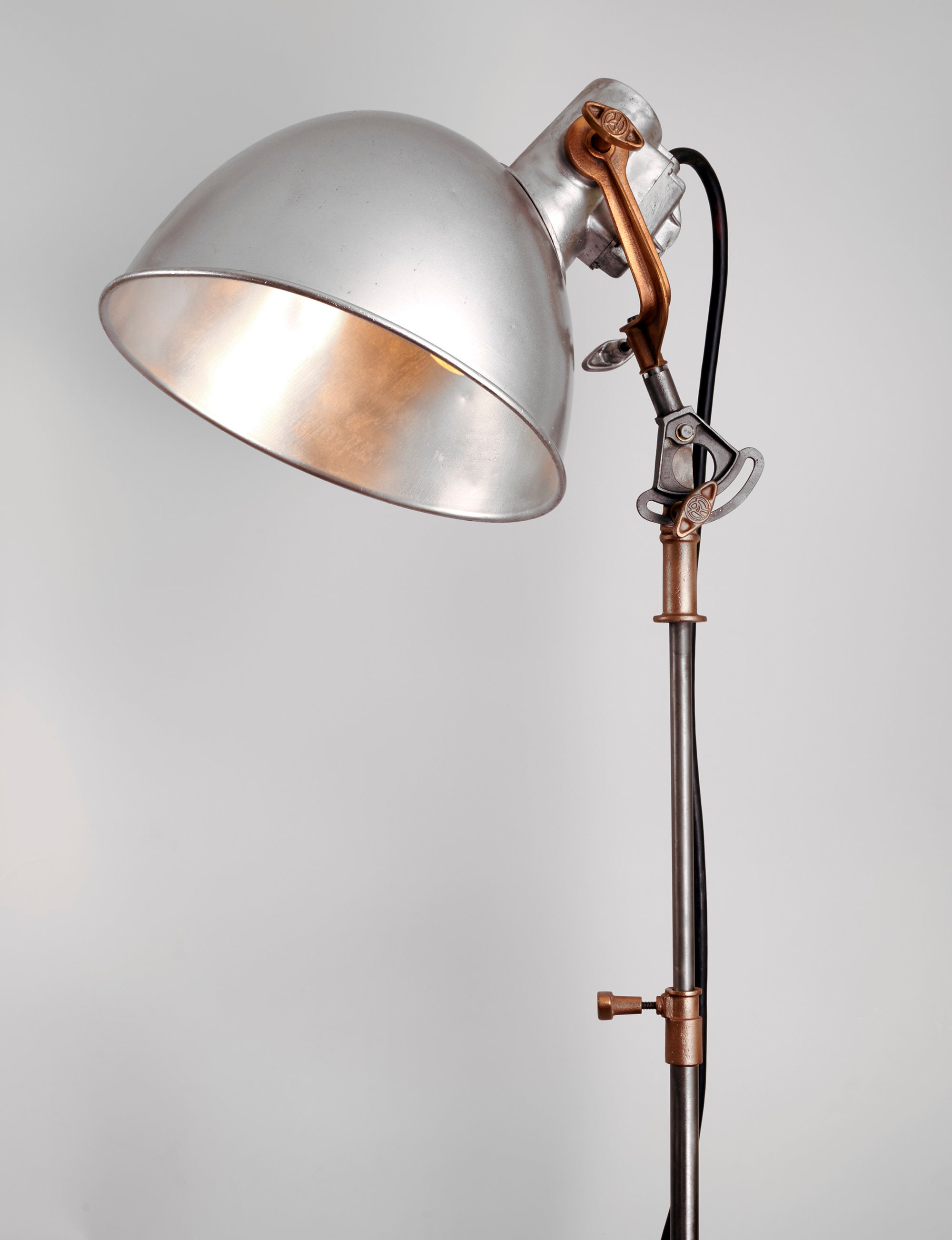 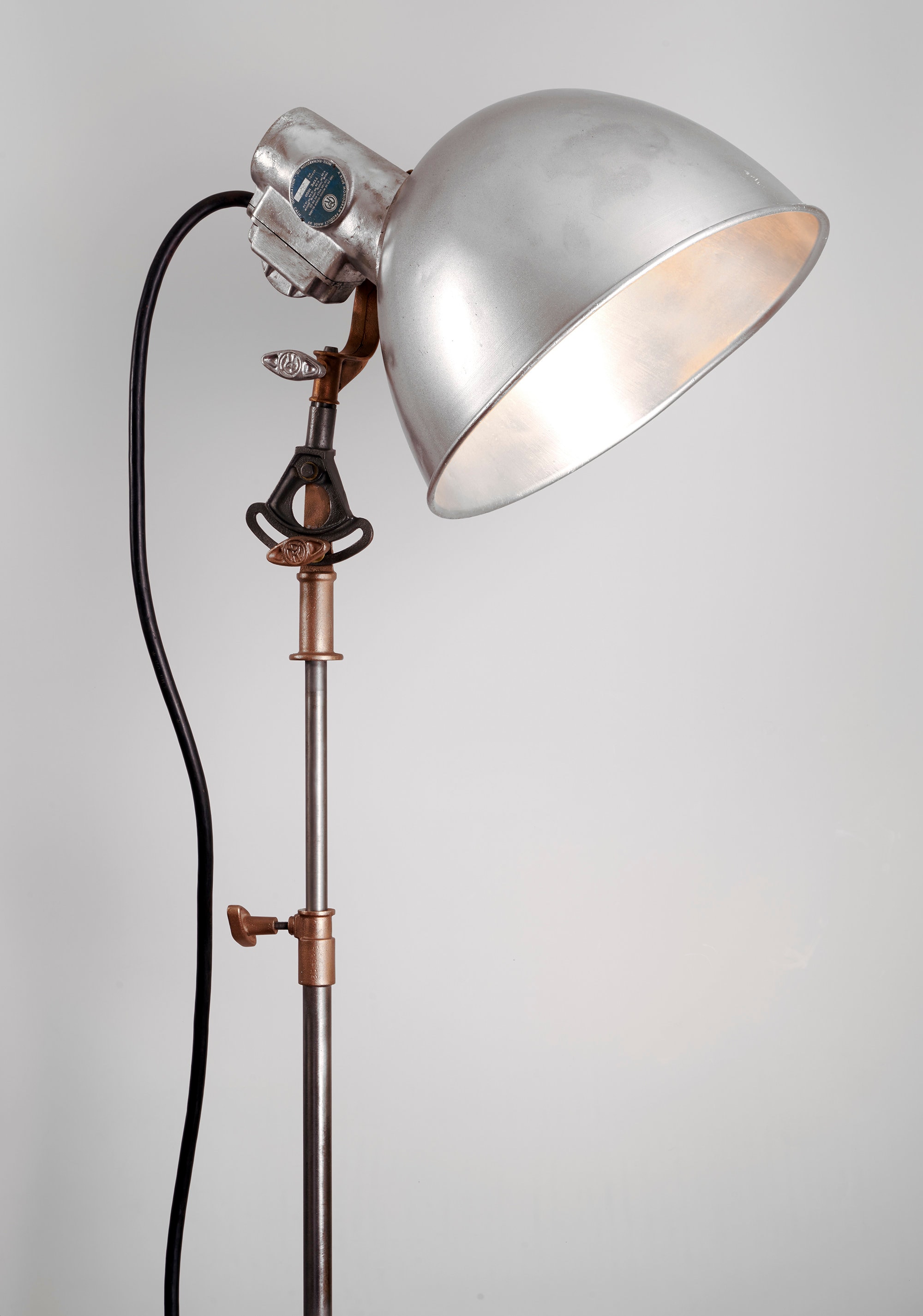 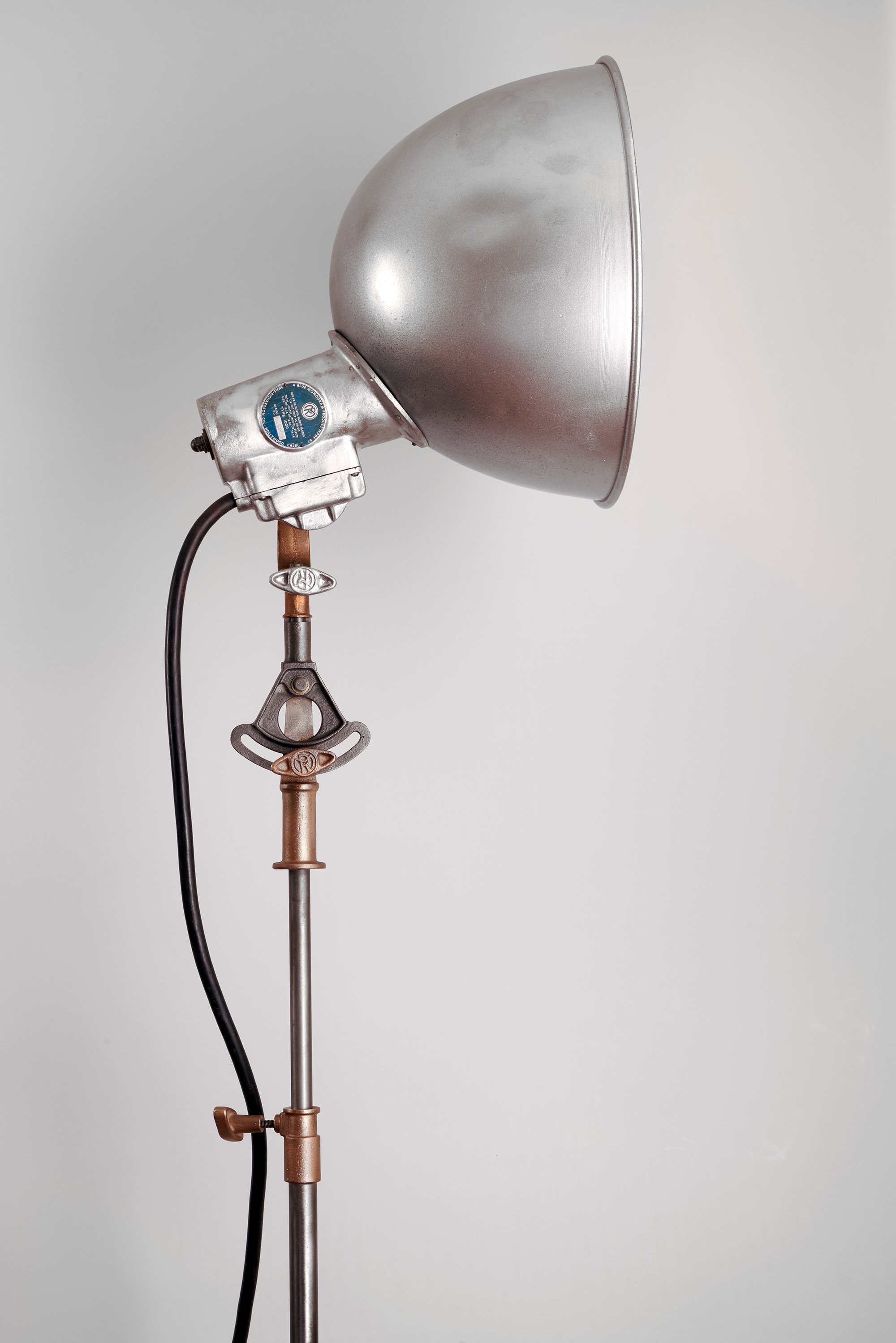 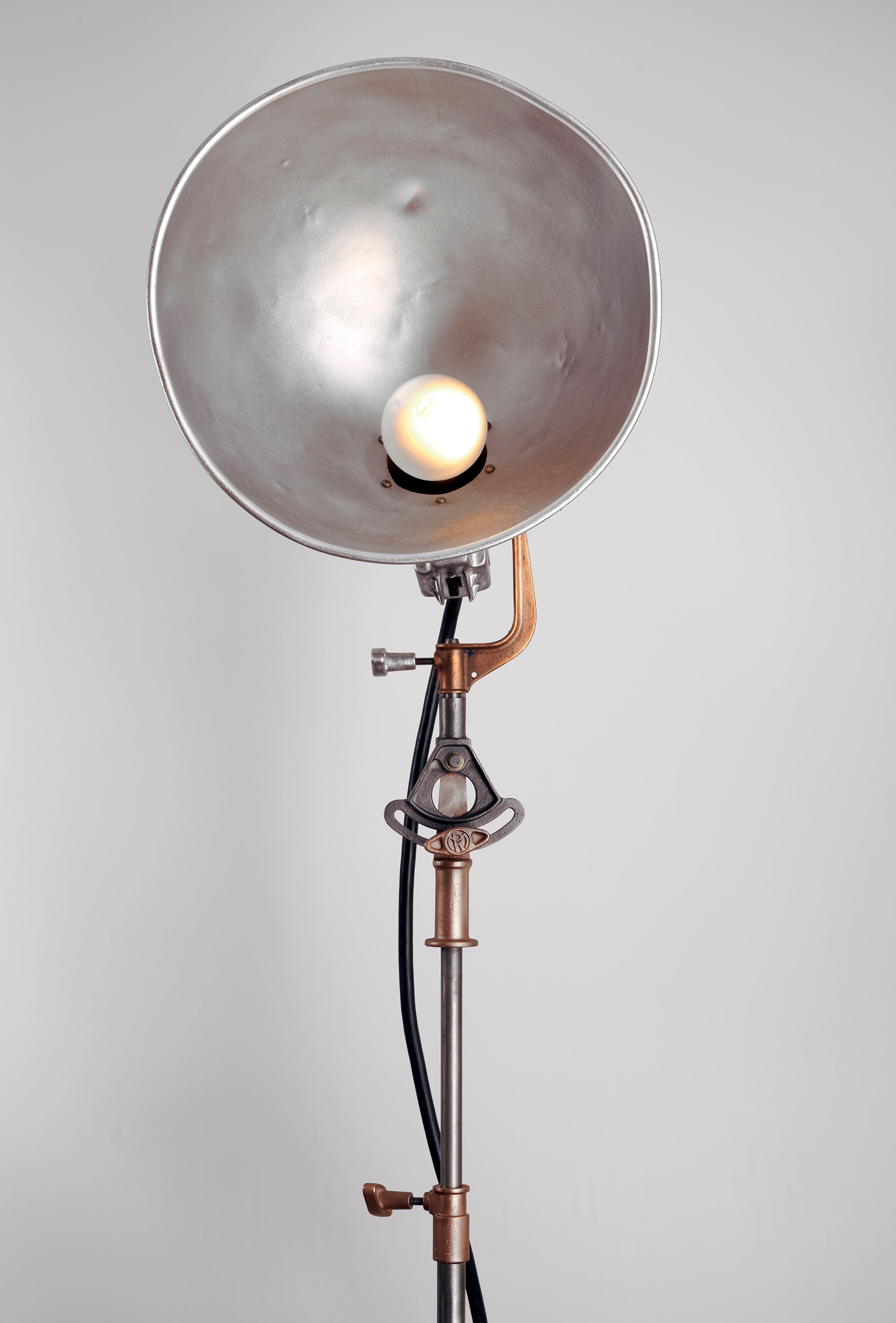 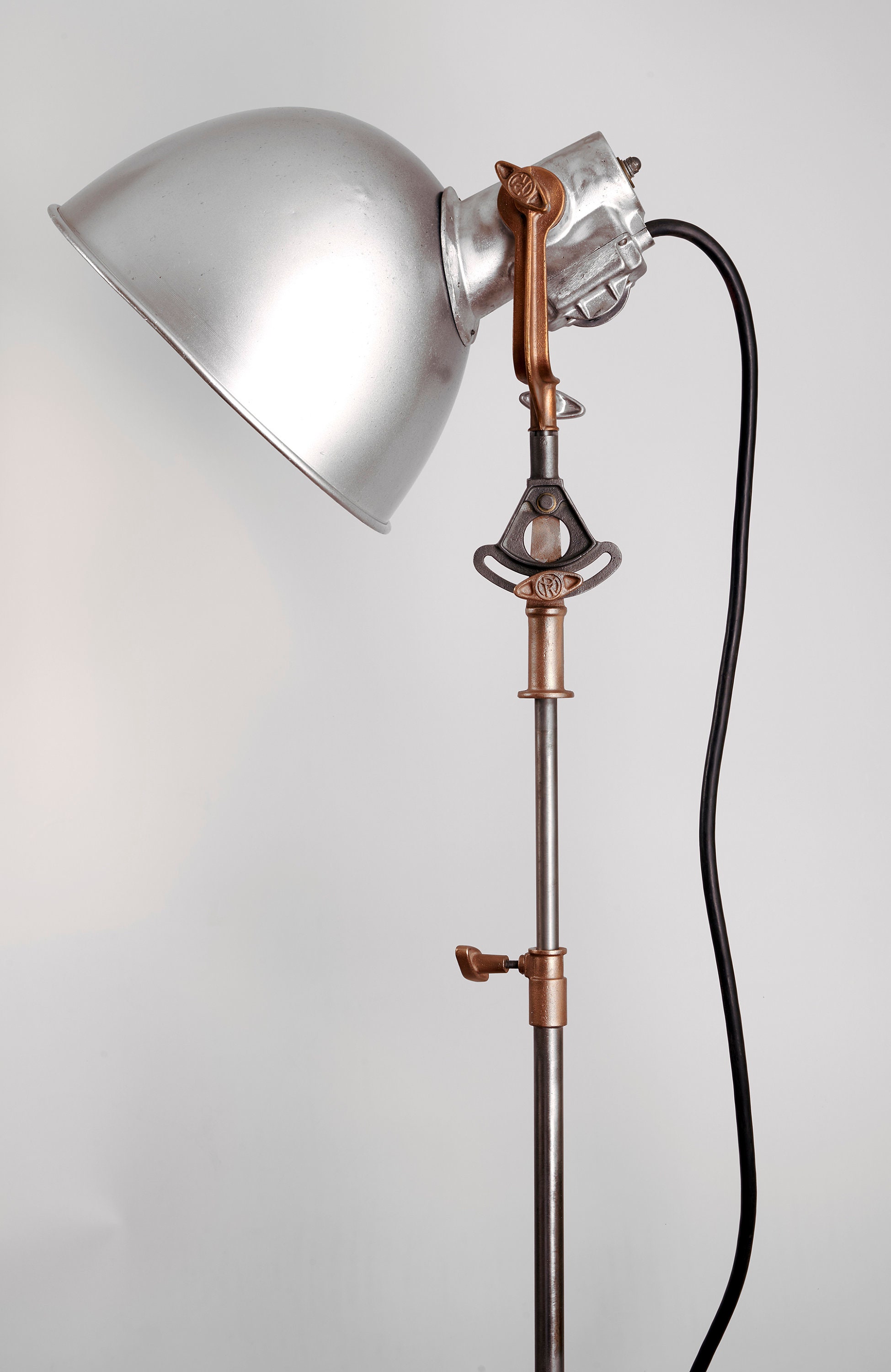 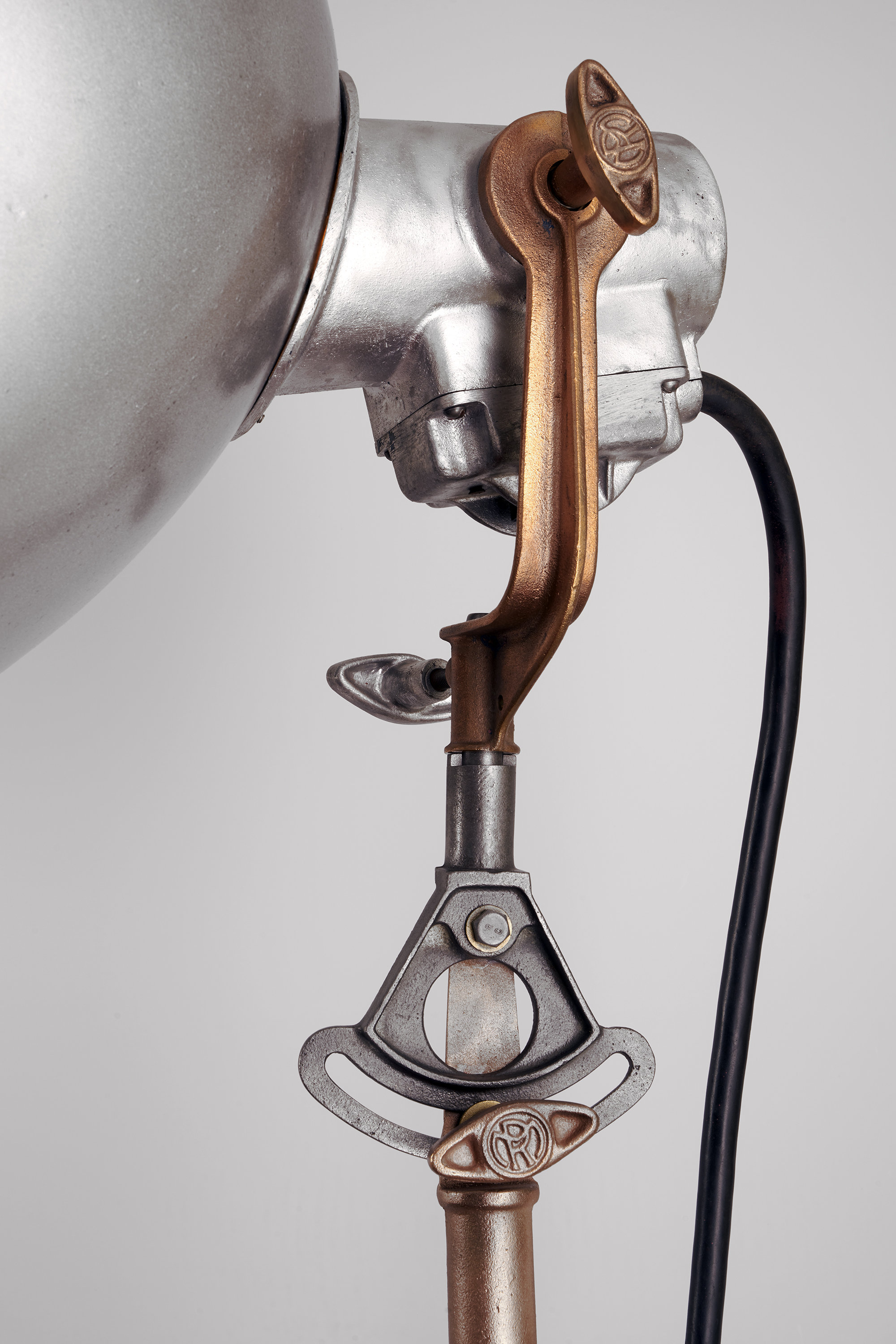 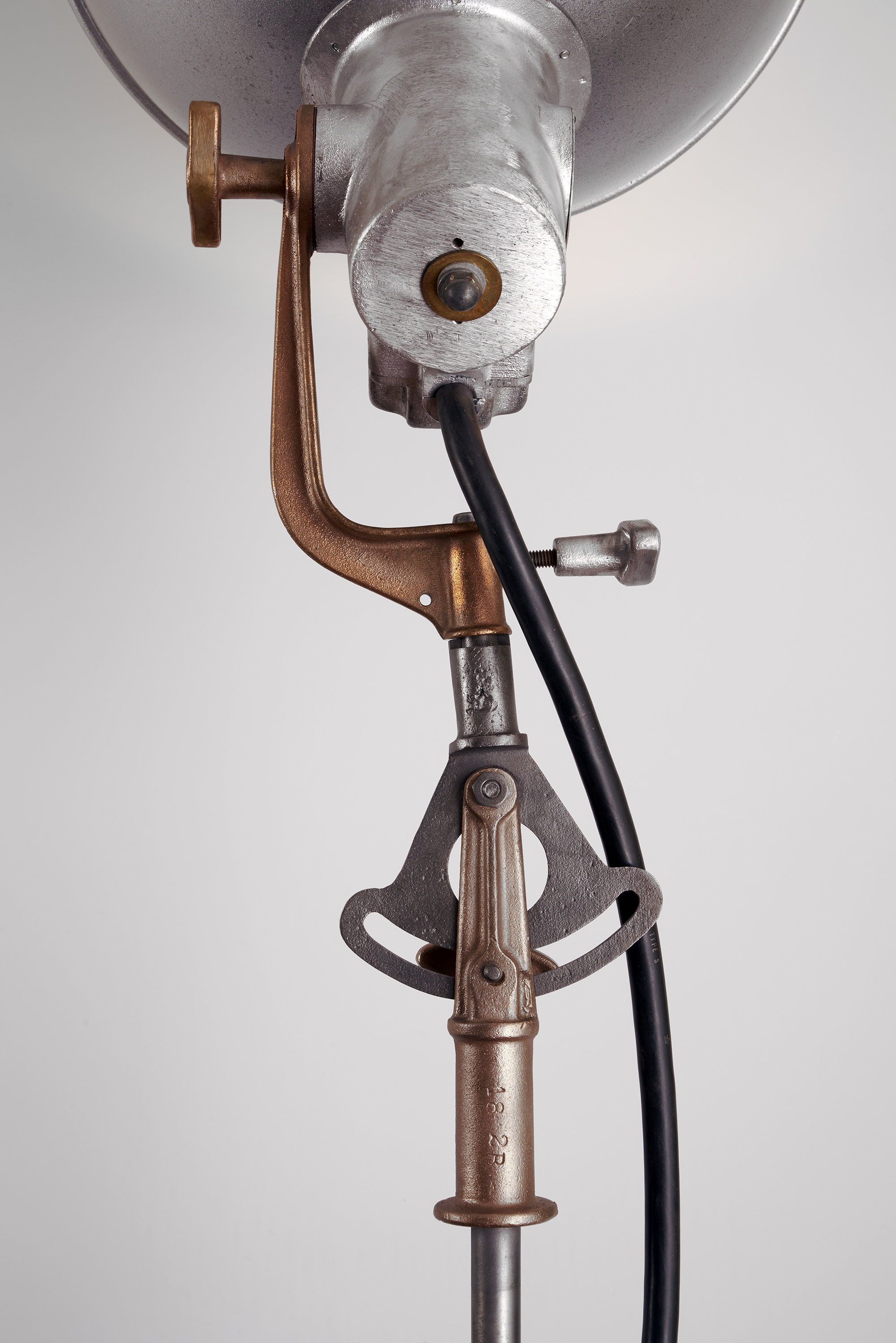 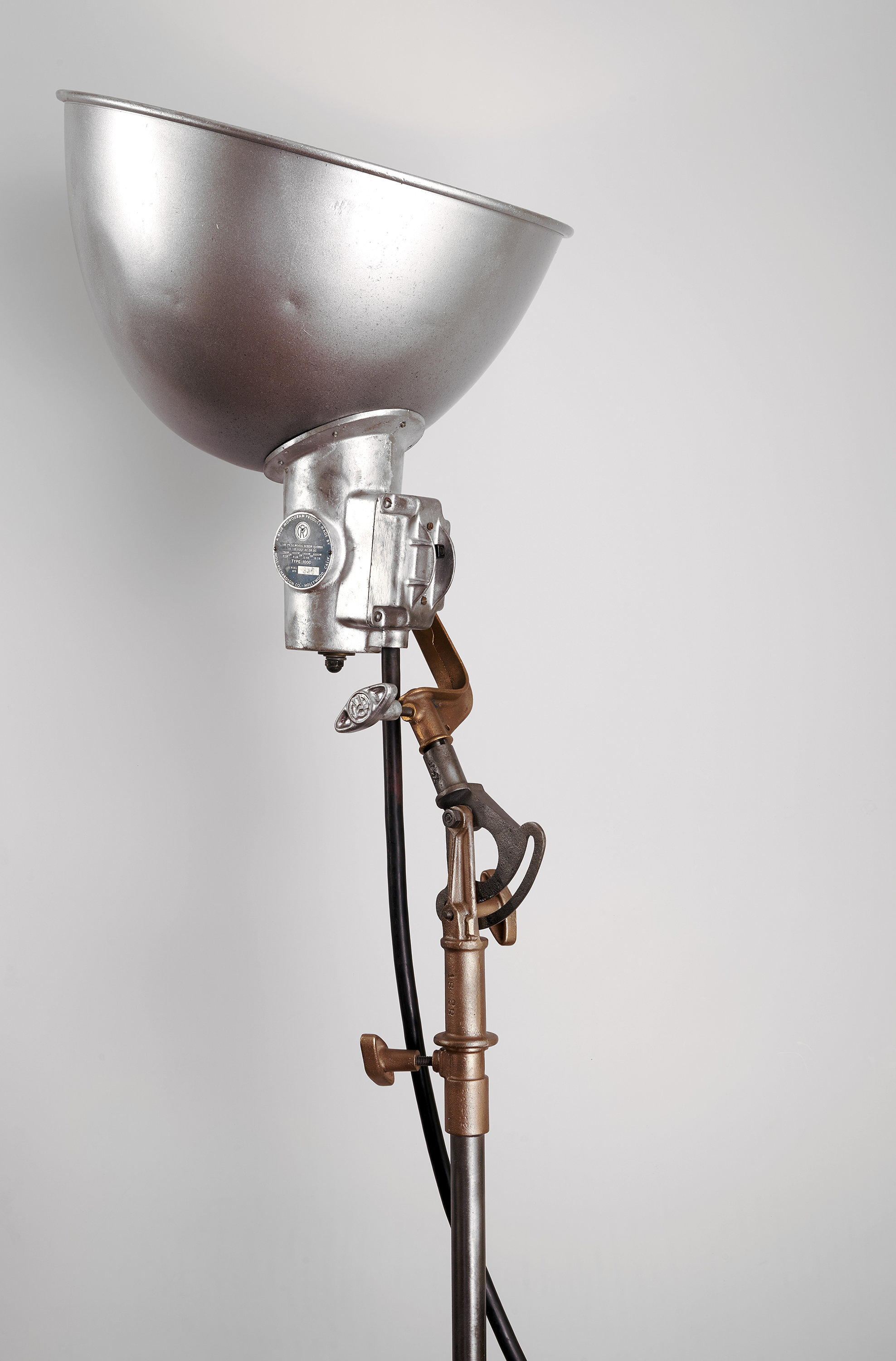 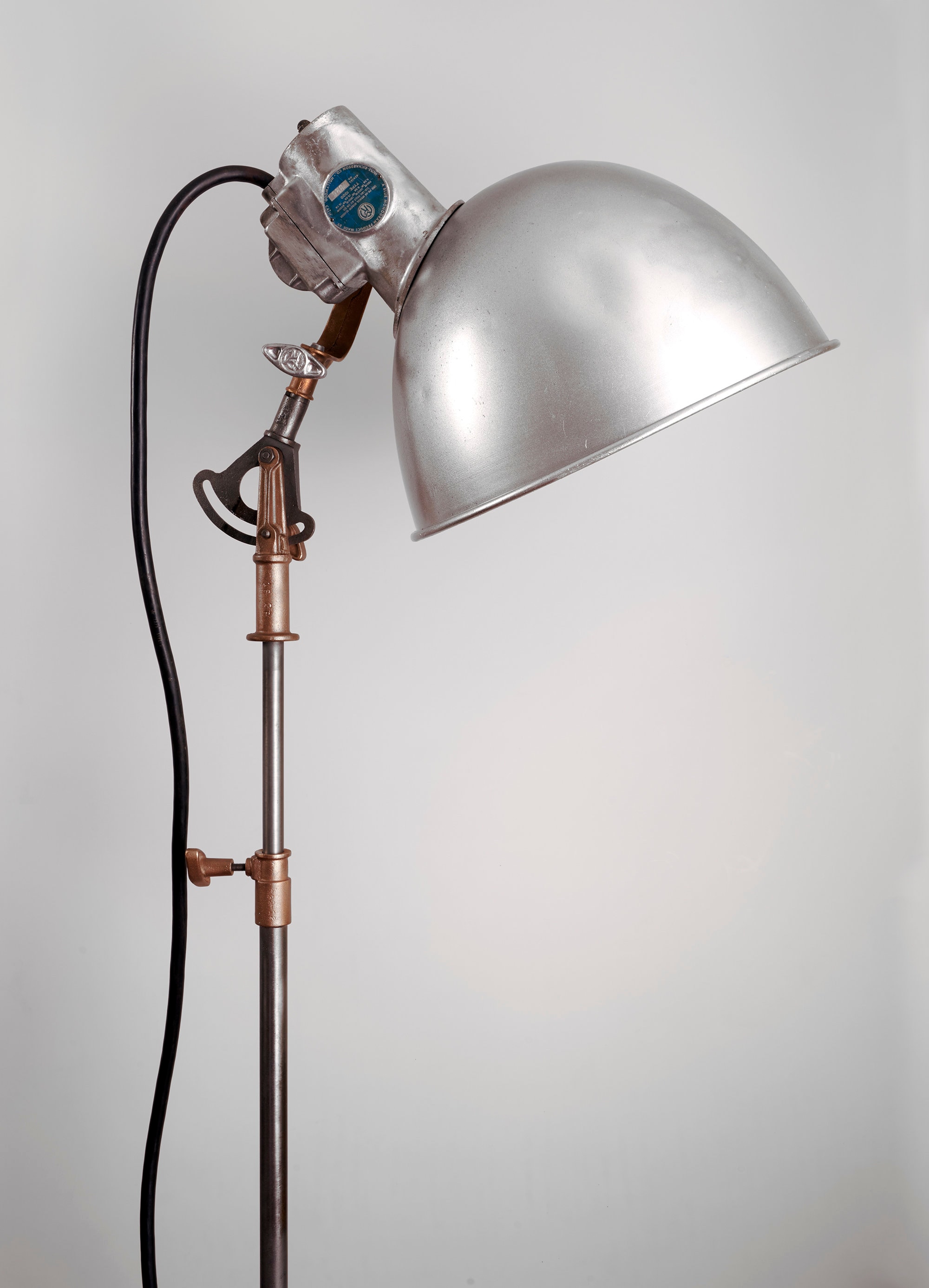 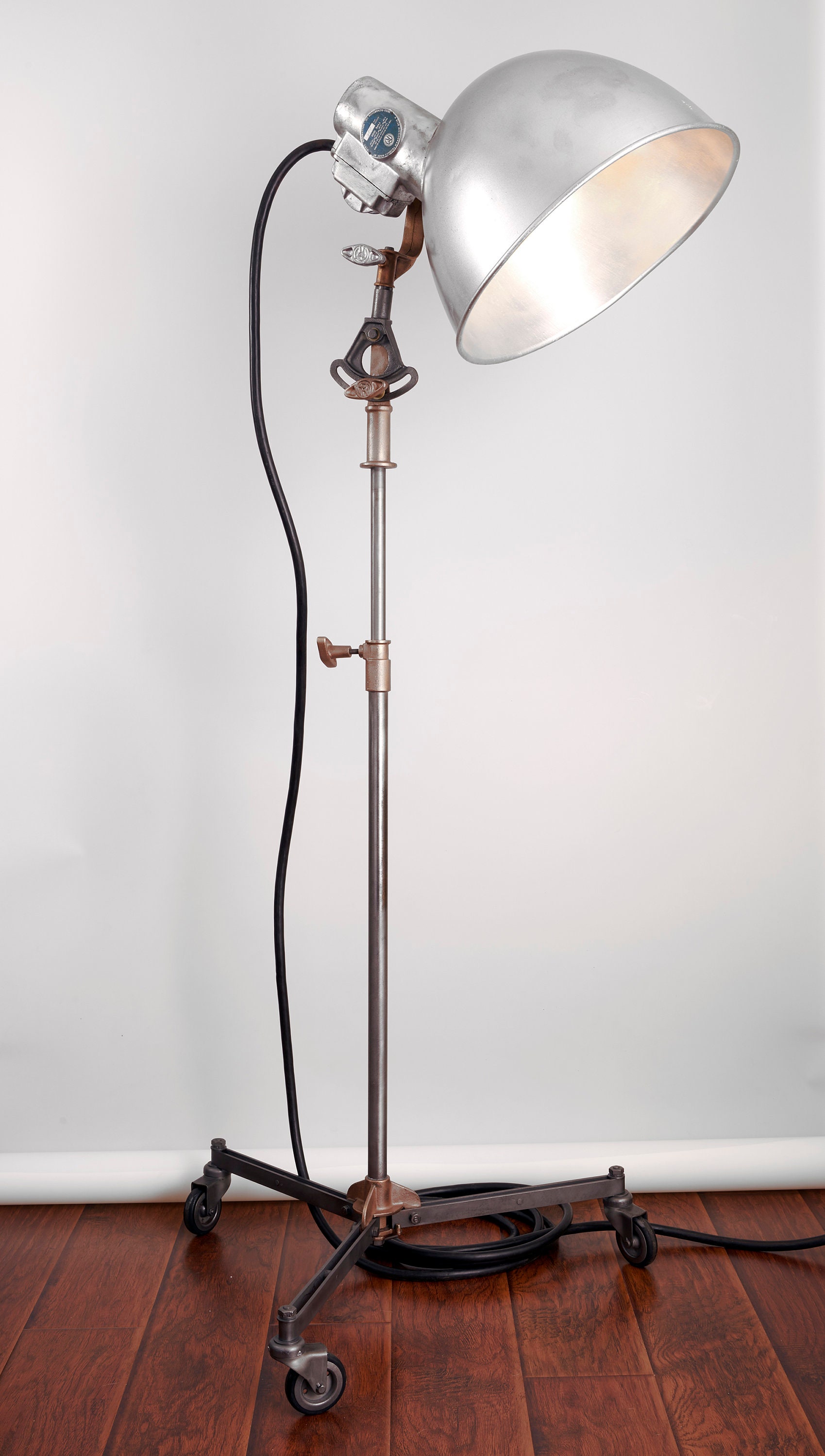 Personal Notes:
Near impossible to find these days; it doesn't matter how many studio backlots you scour or auctions you attend; only a handful have survived worldwide.

** could be the best reading light ever...

Mole-Richardson, also known as Mole, is a stage lighting instrument and motion picture lighting manufacturing company initially based in Hollywood, California. The company was started in 1927 by Sicilian immigrant Pietro "Peter" Mule (changed to Mole). Born November 10, 1891, in the Italian town of Termini Immerse, Palermo, Sicily, he first worked for General Electric (GE) in New York.
In 1927 he began selling incandescent tungsten lighting to the film industry, which allowed a more natural lighting than the previous arc lights. The new lights were also silent, an advantage for the new sound films.
Mole-Richardson invented the Fresnel Solar Spot unit in 1935, adapting the fresnel lighthouse lens for use in motion pictures. It won the first of four technical Academy Awards the company has earned.